This summer, photographer Joshua Chang started a humorous little series that brings emojis IRL (into real life) through composited and Photoshopped photographs. It’s appropriately titled Project: Emoji and although he never meant for it to be a portfolio project, the positive feedback he immediately received from it was enough to convince him otherwise.

The thought came to Chang as he was was browsing through his phone for ideas for his next photo series. He realized that his inspiration was – quite literally – at his fingertips all along.

“I looked hard, and found that what I was looking for was right at my fingertips – iPhone emojis,” he told us. “There are SO MANY iPhone emojis. I could easily pick one, or a few, and create an image using my imagination.”

Those few quickly turned into several more, until he had a whole series. Some are cute, some are humorous and all of them require a certain amount of creativity… although, we have to admit, we wish he would have gotten a real panda. 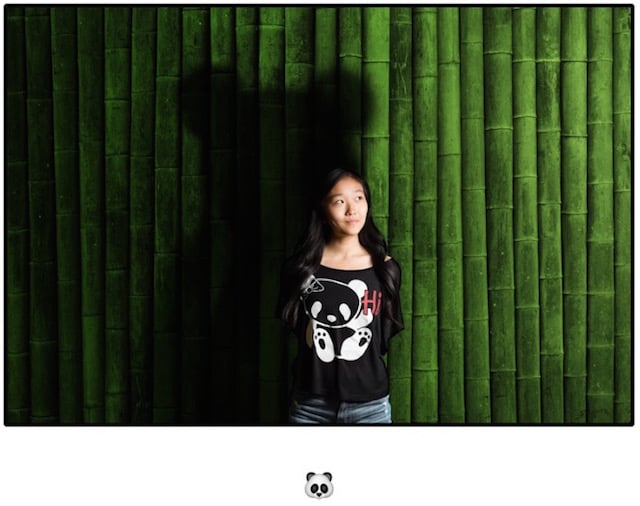 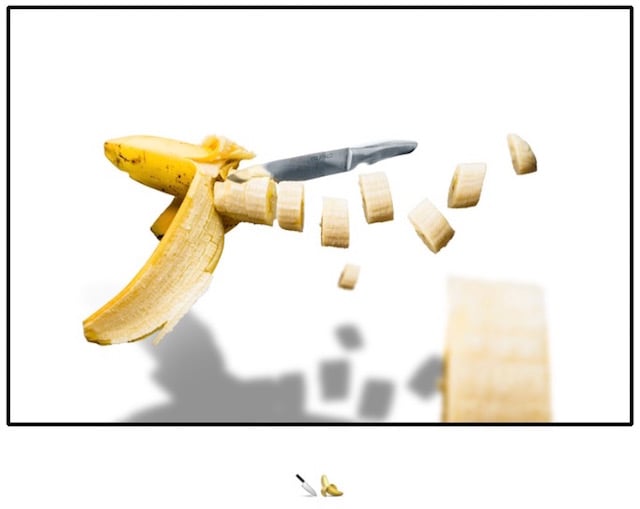 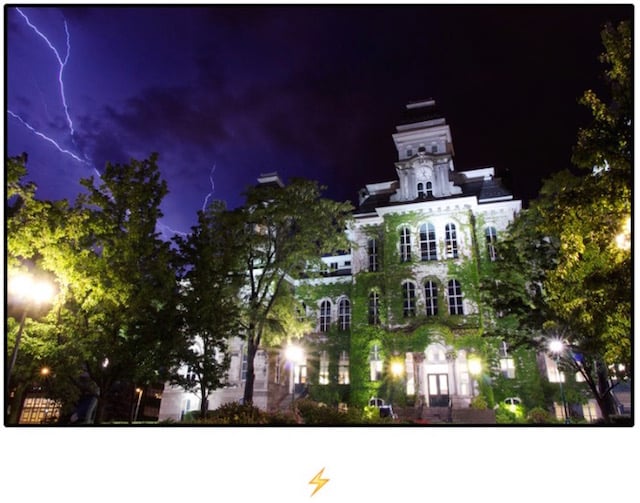 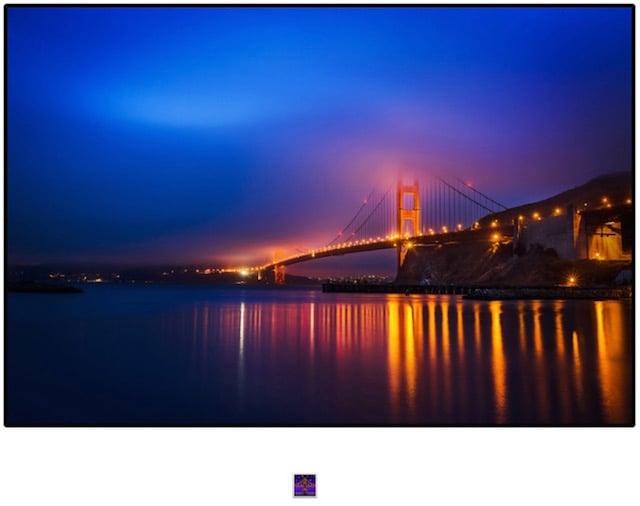 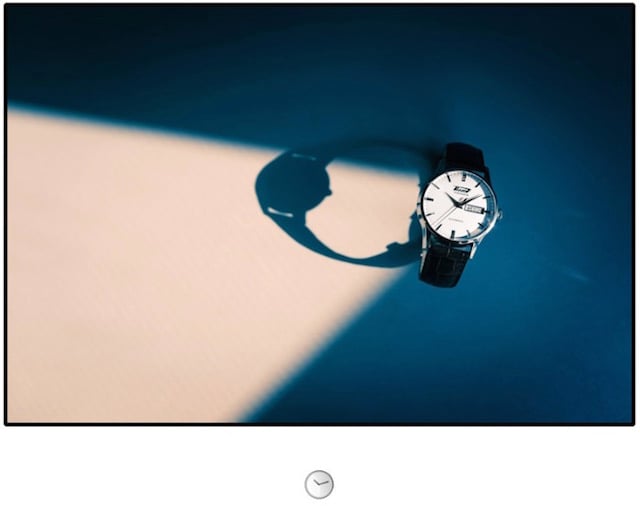 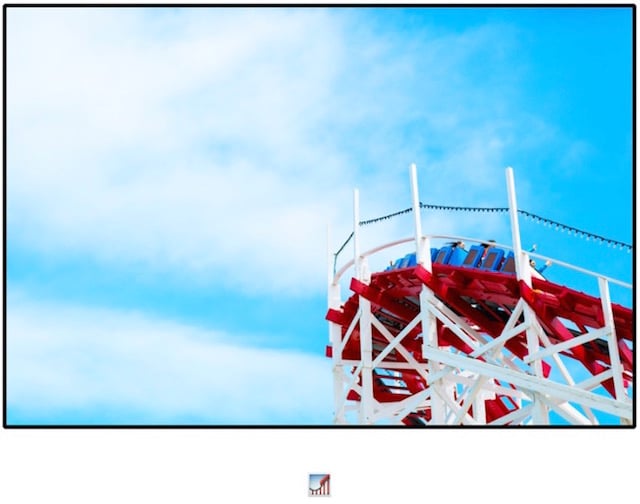 Chang says he intends to keep this series going until he runs out of ideas or emojis, neither of which look likely anytime soon. To keep up him as does this, or check out any of his other work, visit his website or give his accounts a follow on Instagram and Facebook.

Image credits: Photographs by Joshua Chang and used with permission

M-Magazine: A New Publication that Only Features Photos Taken with Leica M-Series Cameras