It’s no mystery that the Sony A7s kicks every other camera’s butt handily when it comes to low-light shooting, but just how capable is it? And what’s the creative potential of this sort of capability? Both of those questions are answered quite impressively in the aptly-titled ‘Moonlight,’ shot with the A7s using only moonlight.

The entire video, which was put together by Carbon Studios, was shot between 12:30am and 2:00am on a full-moon night on the coast of California, but for all intents and purposes it looks like it was taken as the sun was rising. From the Vimeo description: 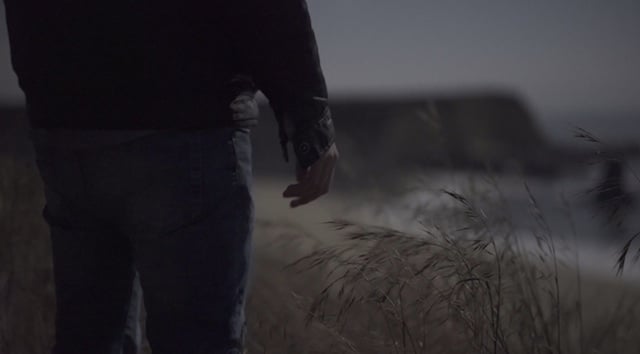 They say that ISO is the battleground upon which the next ridiculous spec war will be raged. Megapixels are soooo last decade, and so now every new camera must be able to push the ISO to 5 flobetygillion and take crisp noiseless photos even if you only have 5 fireflies worth of light.

Joking aside though, this kind of capability has incredible creative potential. It’s truly exciting to see this kind of footage, especially when you realize the sheer amount of ISO they still had left to them — the A7s doesn’t max out until ISO 409600, after all.

Maybe at some point ISO will reach such absurd heights that it will be utterly useless to push it any further, but even then, we have a feeling professionals with a creative vision will find a way to leverage that technology and push the boundaries of image making. So bring on the ISO!

DIY: How to Turn Your Canon T2i Into a Full-Fledged Infrared Camera