Photographer Justin Majeczky wanted to test the 4K low-light capabilities of the Sony A7s for a short film he’s planning to shoot this summer, so he took the camera and an Atomos Shogun out to the Big Sur coastline of California in the dead of night to see what the camera could do under moonlight. The video above was captured at ISO 40,000. 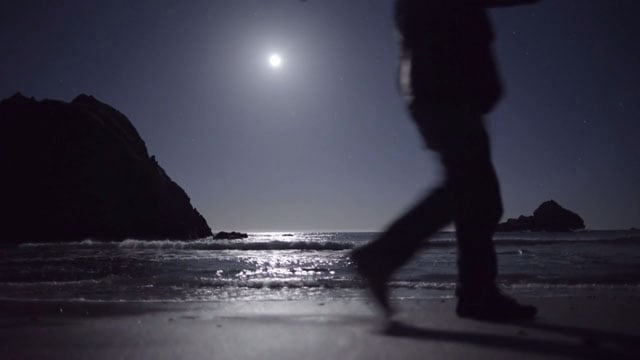 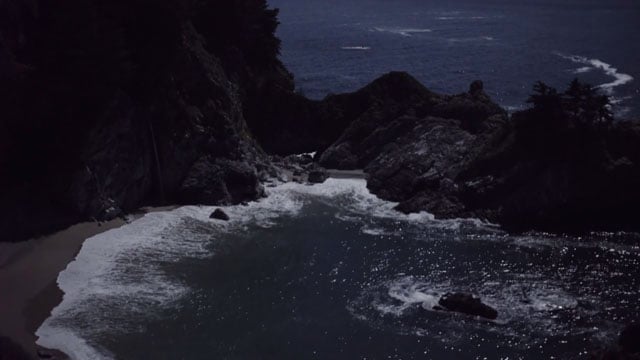 Here’s what he concludes from this short test of the kit:

The results were overall very impressive. However with IRE values of 40 and below this is not ideal for every production. I feel it may be best if you are going for that night time look. If you had the idea of a night for day shot I think the sensor tech is not quite there just yet. Overall I’m super impressed with the A7s and Shogun combination. Excellent solution for 4K capture and unbelievable low light abilities.

We’ve previously shared a few other low-light tests of the Sony A7s, which some reviewers are calling the best camera for video that was announced in 2014.