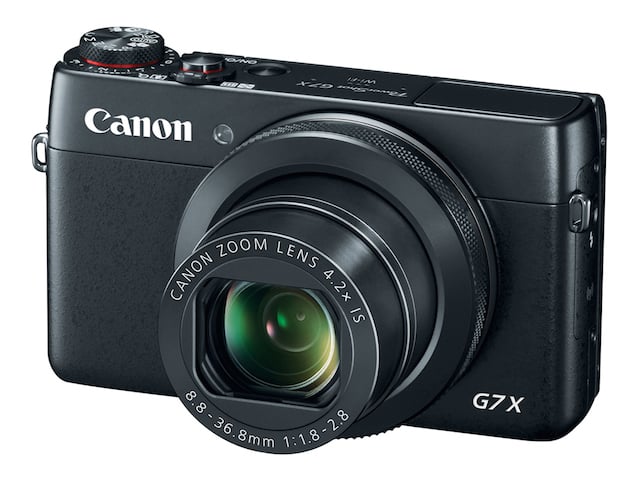 The 7D Mark II might have been the big fat headliner of Canon’s Photokina announcements, but it certainly wasn’t the only newsworthy camera the company debuted. Joining the Mark II is the GX 7: Canon’s very first compact with a 1-inch sensor.

It’s hard not to feel like Canon is playing catch up with Sony, whose popular RX100 is already on its Mark III iteration and beloved by just about everybody who has ever held it, but you have to give Canon credit for jumping into the fray.

And by the looks of it, the GX 7 will indeed compete with (and possibly beat out) the Sony and the other high-end, 1-inch sensor compacts out there. 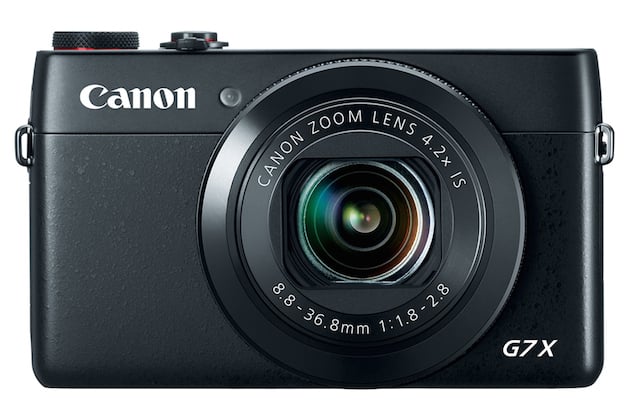 Inside the GX 7 you’ll find a 1-inch, 20.2MP BSI CMOS sensor powered by a powerful Digic 6 processor and helped along by a very impressive 24-100mm equivalent f/1.8-2.8 lens that reaches farther than the Sony RX100 Mark III’s 24-70mm equivalent lens without adding any bulk.

It doesn’t offer a pop-up viewfinder like the RX100 Mark III, but it does have a pop-up flash. Here’s a closer look: 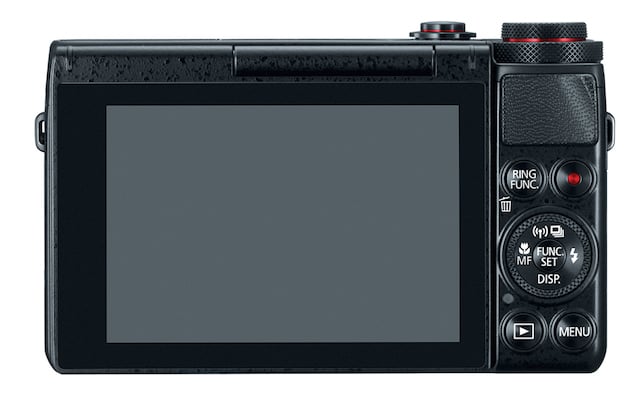 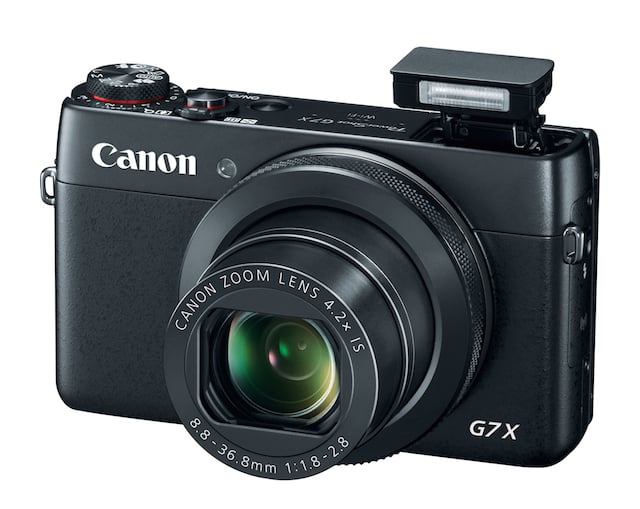 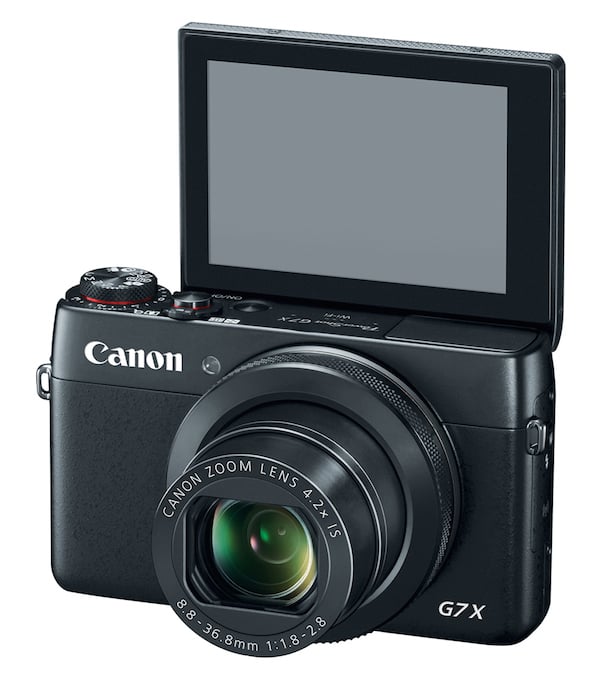 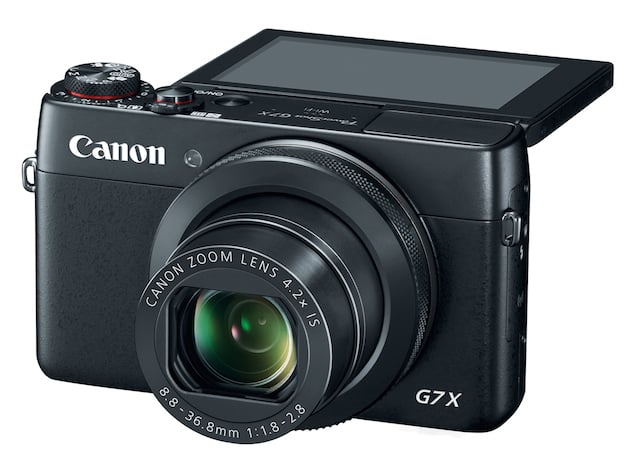 The spec list is downright impressive, with certain features (build-in ND filter, high res touchscreen, speedy burst shooting) really setting it apart. And, thankfully, Canon didn’t use that as an excuse to jack up the price.

The GX 7 will arrive in stores in October and costs only $700, which is certainly not “cheap,” but is cheaper than the RX100MII. To dive into the detailed specs or pre-order yours today, head over to B&H Photo by clicking here.