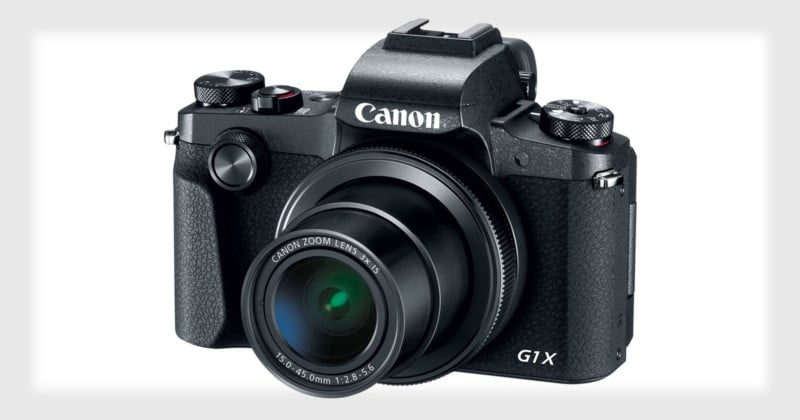 Canon has just announced the PowerShot G1 X Mark III. This latest G-series camera is Canon’s first to boast a large APS-C sensor, the largest sensor ever offered in a Canon point-and-shoot camera. 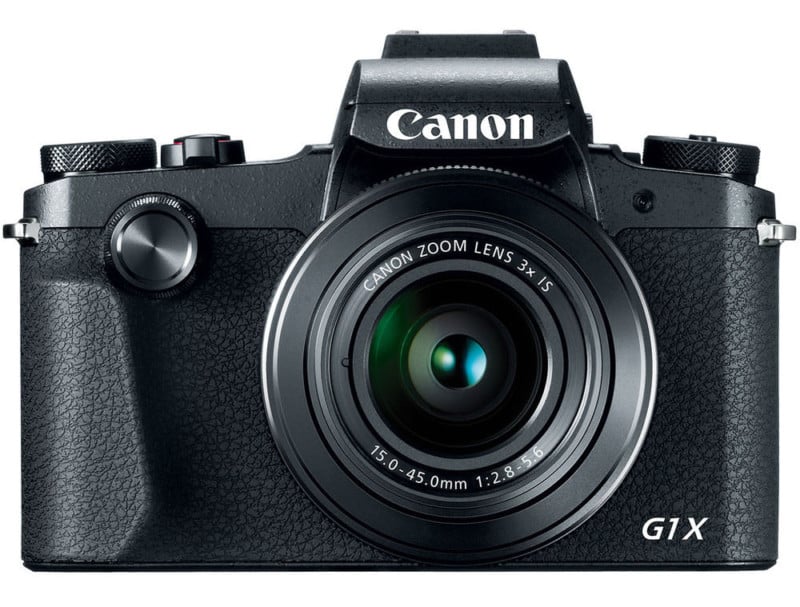 Inside the premium compact camera is a 24.3-megapixel APS-C CMOS sensor that features an ISO range of 100 to 25600 and Canon’s Dual Pixel CMOS AF. This is also the first time Canon’s Dual Pixel technology has been introduced in its compact cameras — it uses two photodiodes at every pixel site to provide a grid of phase-detection AF elements across the sensor

“This feature, popular amongst enthusiast and professional users, provides extremely fast and smooth autofocus capabilities across nearly the entire focal plane, allowing for more creative compositions when framing a subject away from the center of a shot,” Canon states.

The G1 X Mark III has a continuous shooting speed of 7 frames per second, or 9fps while shooting with fixed AF and the Dual Pixel system. 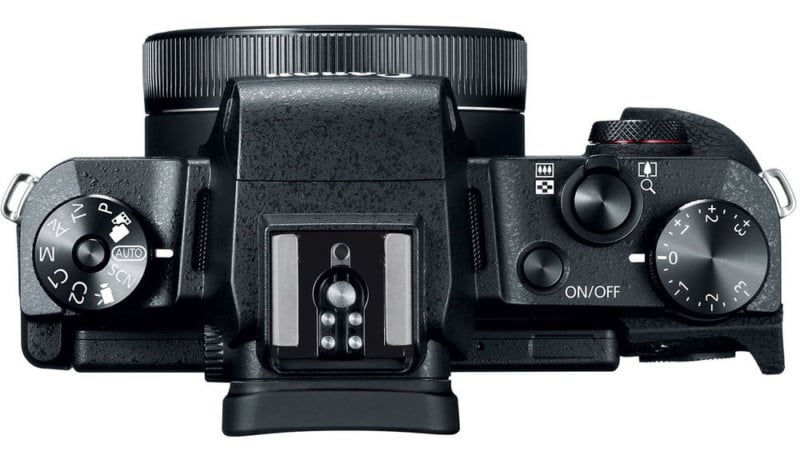 “This provides users with the versatility to shoot in low-light scenarios like a dimly lit restaurant which can frame subjects with beautiful background blur,” Canon says. 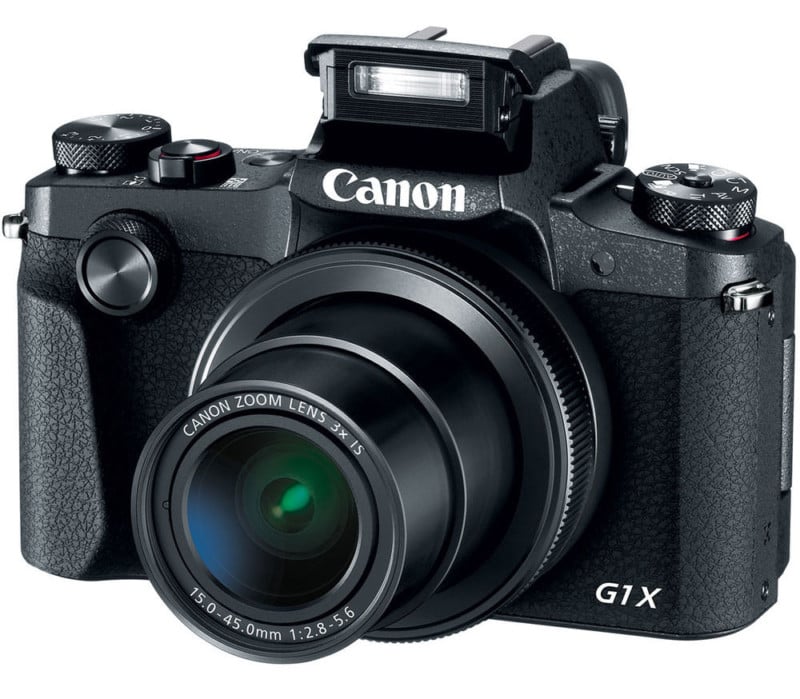 On the back of the camera are two ways of framing your shots: a 2.36-million-dot OLED electronic viewfinder (EVF) and a 3-inch Vari-angle touchscreen LCD. A Touch & Drag AF feature lets you adjust your focus or track subjects with your finger on the LCD without taking your eyes away from the EVF. 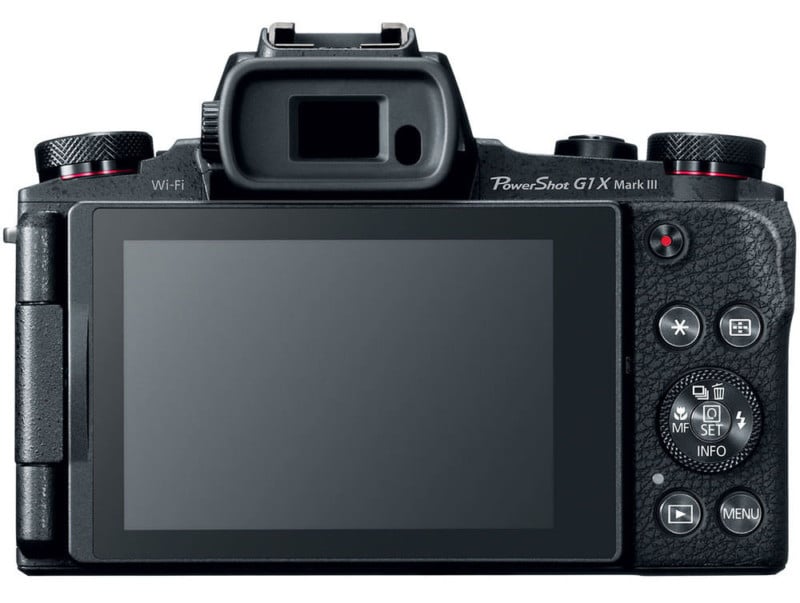 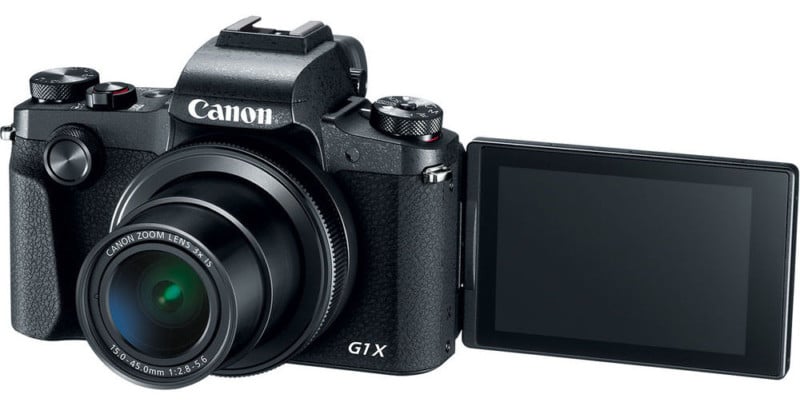 The Canon PowerShot G1 X Mark III will be available starting in November 2017 with a price tag of $1,299.

Correction: The original version of this article mistakenly featured photos of the Canon G1 X Mark II rather than the new camera. The images have since been updated.

Ep. 220: The Photography Community Gives Back – and more

How to Use a Strip Softbox for Portraits in Outdoor Locations