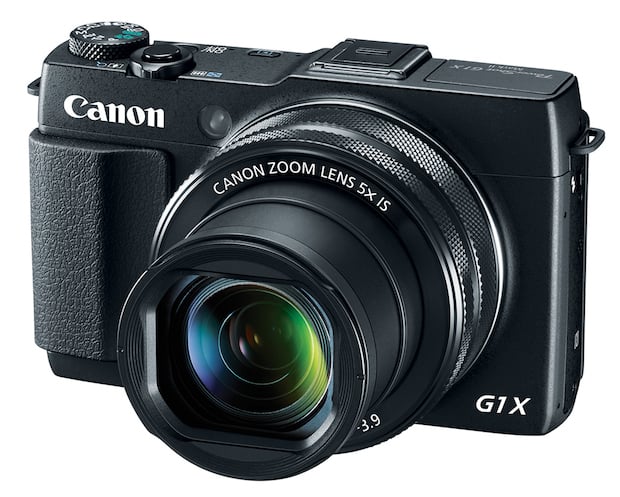 Canon’s mirrorless attempts haven’t gone all that well. But where they’ve struck out in the mirrorless game, their large-sensor G1 X compact announced at CES 2012 has done quite well. Now, for this year’s CP+, Canon has updated the powerful compact by releasing the even more capable G1 X Mark II.

Here’s a closer look at the G1 X Mark II: 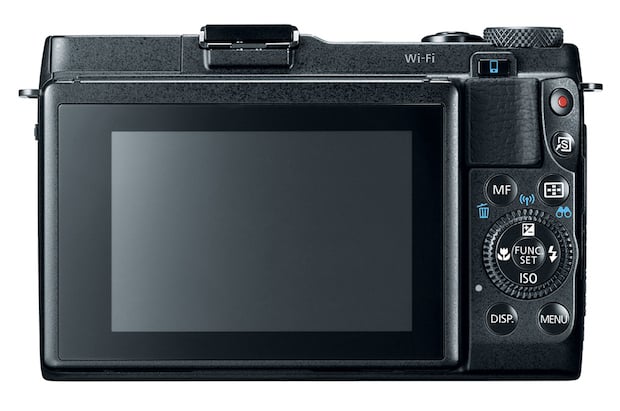 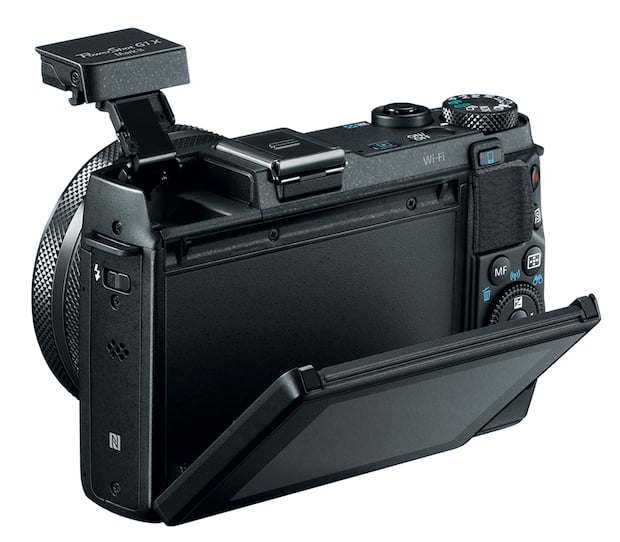 “The new high-end PowerShot G1 X Mark II camera delivers incredible, professional-level shooting capabilities in a compact camera body making it the ideal second camera for DSLR shooters,” said Yuichi Ishizuka, executive VP and GM. “In addition, with the introduction of advanced wireless capabilities such as NFC and enhanced low-light shooting and autofocusing, the G1 X Mark II is a well-rounded professional-level camera that allows photographers to get creative.”

The camera will also be compatible with an all-new external EVF and an optional grip for those who want to make the Mark II feel even more DSLR-like. To learn more about the camera, head over to the Canon Press Room. The G1 X Mark II is set to ship in April for $800 (pre-order here).

Canon Announces the T5: An Entry-Level Rebel for the Budget Conscious