As of a couple of hours ago, there’s officially a new ‘world-class’ lens on the market. Touted as another ‘world’s best’ in its category, ZEISS’ 85mm f/1.4 Otus short telephoto lens has arrived.

Just like the first Otus lens, the ‘world’s best’ 55mm f/1.4, both price and image quality promise to make a significant… impact on you. The press release is filled with words like ‘uncompromising,’ ‘unprecedented’ and ‘peerless’ when describing image quality, and ZEISS won’t let you read two sentences in a row without mentioning the quality in the corners, even wide open.

Inside you’ll find 11 lens elements in 9 groups, with one aspheric element and 5 made of ‘special glass.’ All that glass plus some ‘uncompromising’ optical design means that chromatic aberrations and color fringing ought to be entirely imperceptible; it also means the lens weighs in at 2.5lbs on Nikon and 2.65lbs on Canon.

Here are a few additional pictures to drool over: 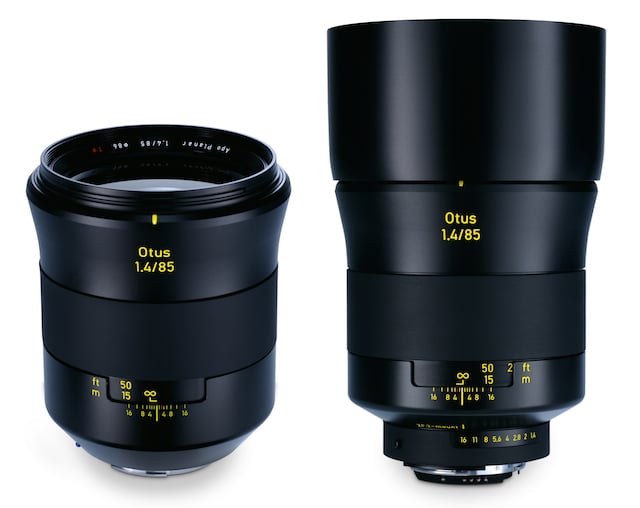 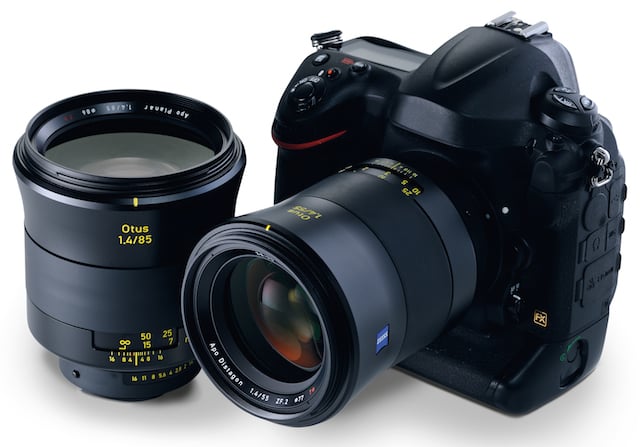 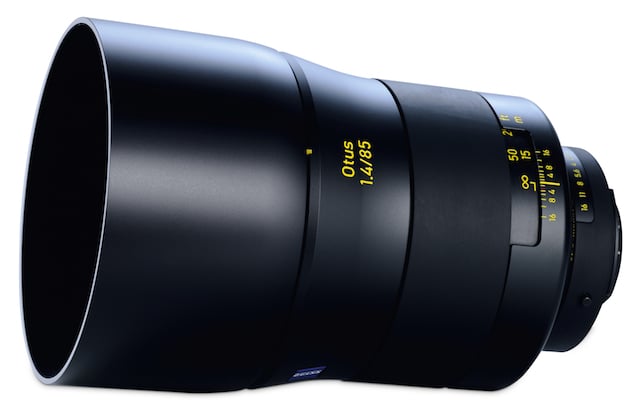 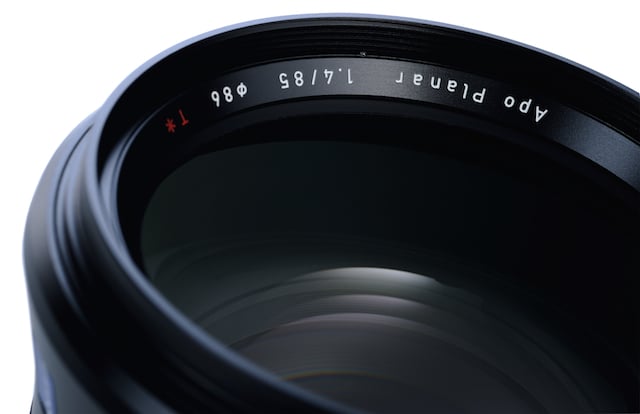 “After we launched the Otus 1.4/55, our customers immediately understood the enormous benefits they can get from such a lens,” boasts Christophe Casenave, Product Manager with ZEISS Camera Lenses, in the press release. “Photographers are in the position to take full advantage of their high-end full-frame cameras and shoot pictures with a quality and look that they were previously only used to getting from expensive medium-format systems. With the Otus 1.4/85 we are now bringing out the second lens with this promise.”

ZEISS is framing this as an all-around lens that will excel in, “general studio work, as well as for fashion, advertising, product and architectural photography,” and is, “a powerful companion for nature photography” as well.

But it’s no surprise they want you to see this as a very versatile lens… because it’ll cost you $4,490 to pick one up in either Nikon F or Canon EF mount starting in the middle of this month.

To find out more about the new Otus, be sure to visit the ZEISS blog. And if you’d like to reserve a copy of the “world’s best short tele lens,” you can already pre-order the Nikon and Canon mounts both at B&H Photo.

I Am Not A Wildlife Photographer…