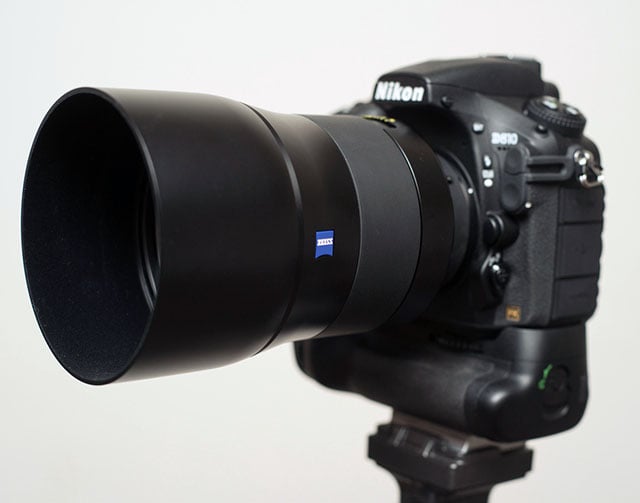 The Zeiss Otus 85mm f/1.4 lens is breathtaking to behold. Prior to receiving the lens from Carl Zeiss for this review, I had done some extensive research about the lens and its features.

When I received the box in the mail, I was extremely impressed with the packaging and design of the box the lens came in. The size of the lens amazing, it’s the largest 85mm lens that I’ve used. Weighing in at 1140 grams (2.5 pounds), you immediately know that the Zeiss Otus 85mm f/1.4 is made for serious business. 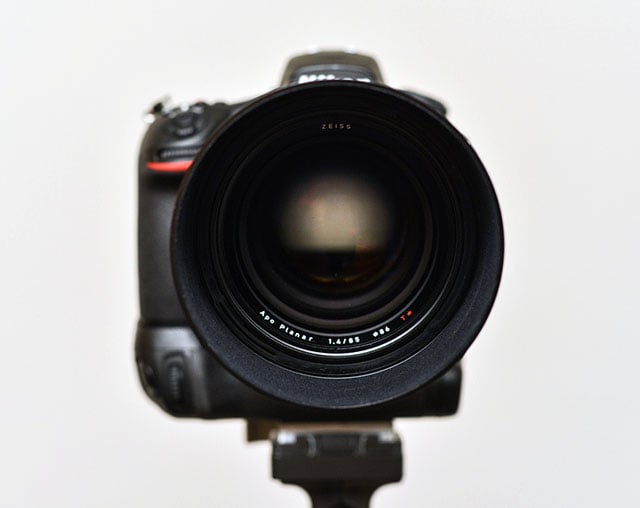 The all metal build design of the lens is one of the best I have seen, everything about the lens speak to Carl Zeiss’ attention to detail and desire to deliver the absolute best lens for a photographer that demands the optimum performance from their gear. 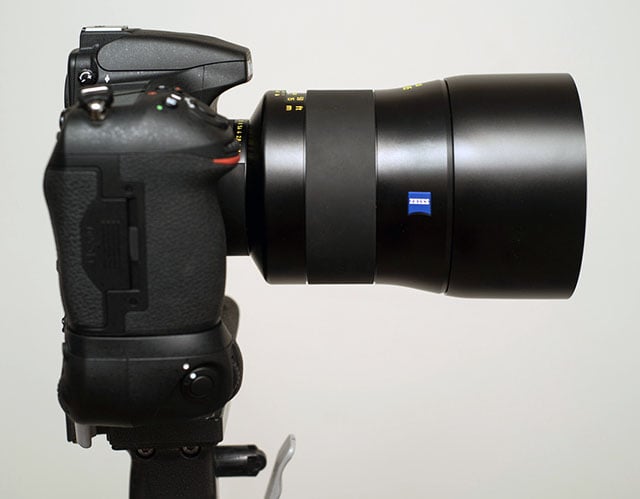 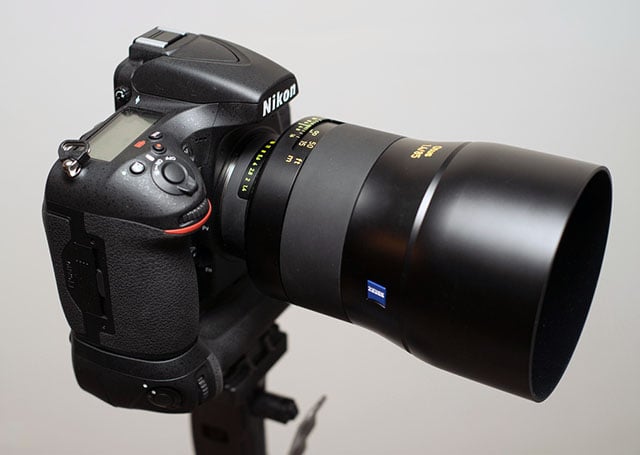 For this review I shot the photographs with the Nikon D810 in several settings to test out how I would use the lens. To find out more information about the Zeiss Otus 85mm f/1.4 lens, head over to the Carl Zeiss website. 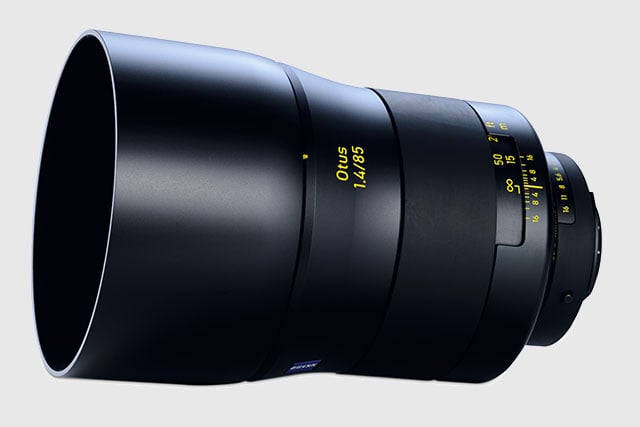 The physical build of the Zeiss 85mm f/1.4 lens is beautiful. The all metal body design of the lens makes the lens look like a tank in every way. You know that the lens can stand up to just about whatever you can throw at it.

The manual focusing ring is very smooth, and has a good size to it to allow for problem free focusing when using this lens. The Otus 85mm f/1.4 is a manual-focus-only lens. If a photographer is used to working with manual focus lenses, they will be fine with using the Otus. Zeiss even has a fine YouTube video about how to manually focus for people who may not be familiar with the process of manually focusing a lens.

This lens is physically large and heavy compared to other 85mm lenses. The weight and size of the lens did not pose any problems with using the lens handheld. I felt that the lens was balanced well with the Nikon D810 and the Nikon MB-D12 Multi Power Battery Grip. Because the lens is manual focus, it does take some practice to steady the camera and lens when focusing on a subject.

My first test of the lens was during a photo shoot I did titled Hearts Apart. I specifically set out to use the Otus 85mm f/1.4 for as much of the shots I took. I really wanted to push the lens in the studio setting to see what the glass could and could not do.

The lens is very sharp. I didn’t experience any problems with focusing the lens in well lit conditions within the studio. At times I would use a tripod, which did make manual focusing easier as the lens and camera were steady.

With the Nikon D810, the manual focus indicator is located in the lower left corner as a green circle. When I would focus on a point and then glance in the lower right corner to make sure the focus was circle was green, I noticed that I would unconsciously shift the camera by a slight amount. With practice, I was able to get used to shooting both on the tripod and handheld with the lens and maintain a steady hold on the camera a I focused on a point.

The colors produced by the lens were accurate and the focus was sharp across the aperture range. The Otus really performed very well with the 36MP D810.

As you can see in the next two screenshots I took of the photographs zoomed in while using Adobe Photoshop CC, the Otus can really capture some detail and bring out the best in the Nikon D810 which demands the best glass to be used with the camera.

I took more test shots with the Nikon D810 and the Zeiss Otus 85mm f/1.4 lens to test out the bokeh. The bokeh that the lens creates is beautiful. Below are some of the photographs. 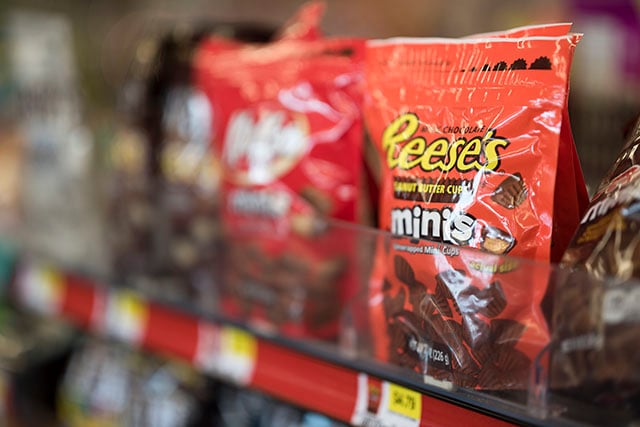 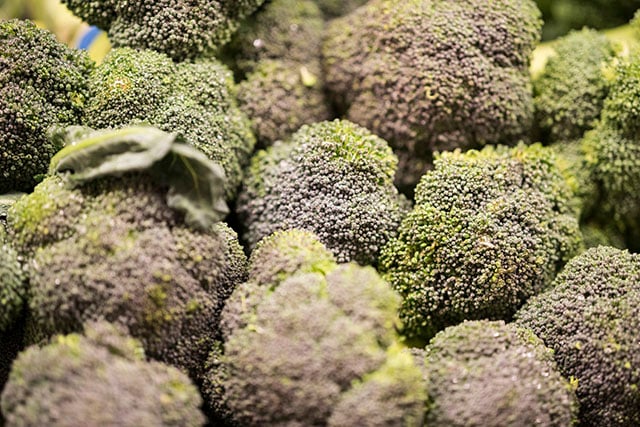 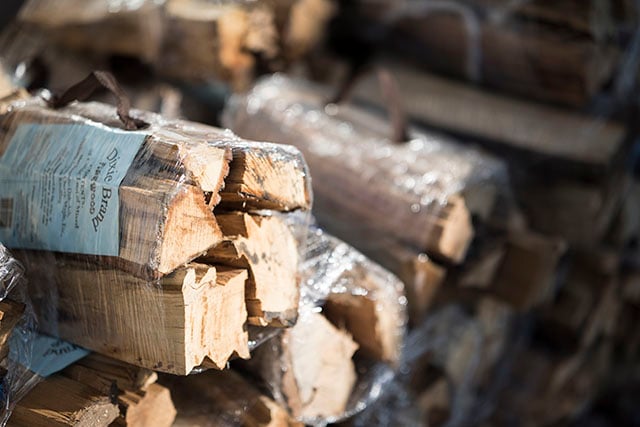 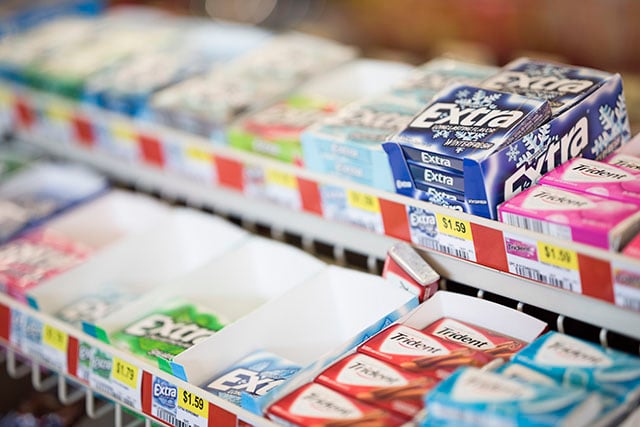 The Zeiss Otus 85mm f/1.4 lens met and exceeded all of my expectations. Retailing for $4,490, the Otus 85mm is worth every penny. This lens is for the advanced and professional photographer that wants to produce the best photograph possible at the 85mm focal length. I really had fun with the 85mm f/1.4 beast.

The all metal construction is phenomenal and a welcome design choice. Most professional glass from Nikon and Canon are not built to the level of artistic design that is displayed in the Zeiss Otus 85mm f/1.4. The lens is a work of art, and will impress anyone who is fortunate enough to see the Otus in action.

Because of the size of the lens, it would be challenging to use this in a stealth like fashion if you were doing street photography and wanted to remain anonymous. I wouldn’t recommend this lens to anyone that is interested in photographing action because of the manual focus. The Zeiss Otus shines in the studio, which is where I would definitely use this lens.

As a portrait lens, I don’t think you could find a better 85mm prime lens on the market. I would recommend the Zeiss Otus 85mm f/1.4 to anyone who wants a stellar 85mm f/1.4 prime lens — this is the best 85mm DSLR lens money can buy!

P.S. To view more of the photographs that I have taken with the Zeiss Otus 85mm f/1.4 lens, please visit this album on Flickr.

About the author: Eric Adeleye is a photographer based in North Carolina. You can find more of his photos and writing on his website and blog. This review was also published here.

I Dissected a Polaroid Picture in the Name of Science