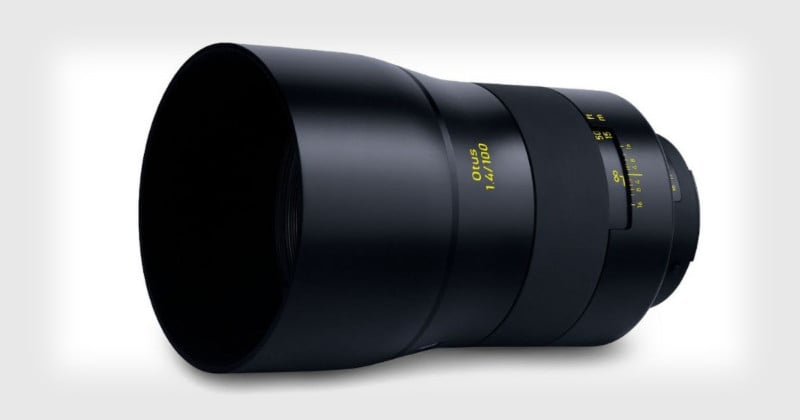 Zeiss has just officially announced the new Otus 100mm f/1.4 lens for the Canon EF and Nikon F mounts. It’s the fourth Otus lens to be announced and the one with the longest focal length so far. 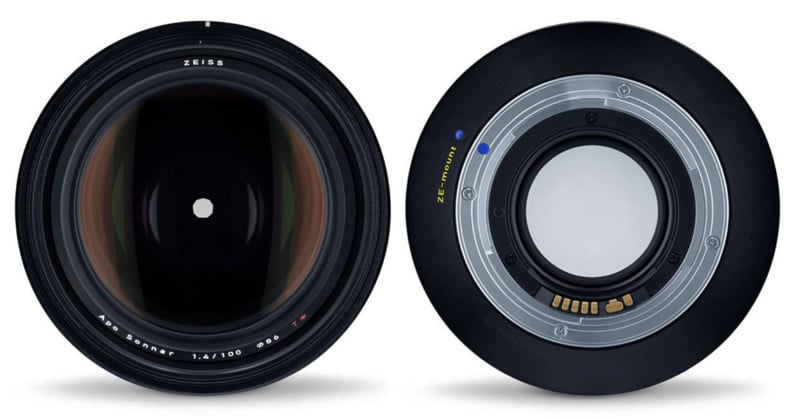 “The ZEISS Otus 1.4/100 is one of the best lenses in its class due to its low sample variation, outstanding imaging performance, and superior build quality,” Zeiss says. “Although developed for 35mm full-frame cameras, the Otus 1.4/100 gives you the quality and look of a medium-format system.” 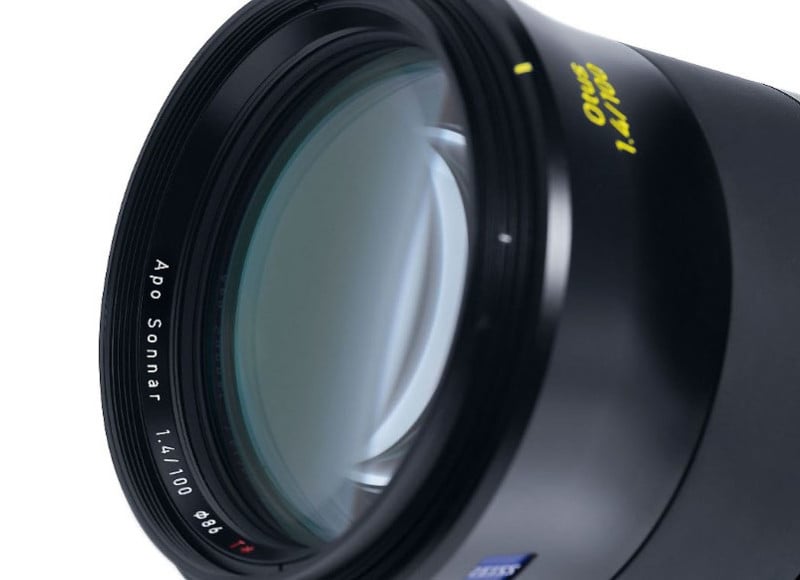 The lens features an apochromatic design that “prevents almost all conceivable aberrations.” 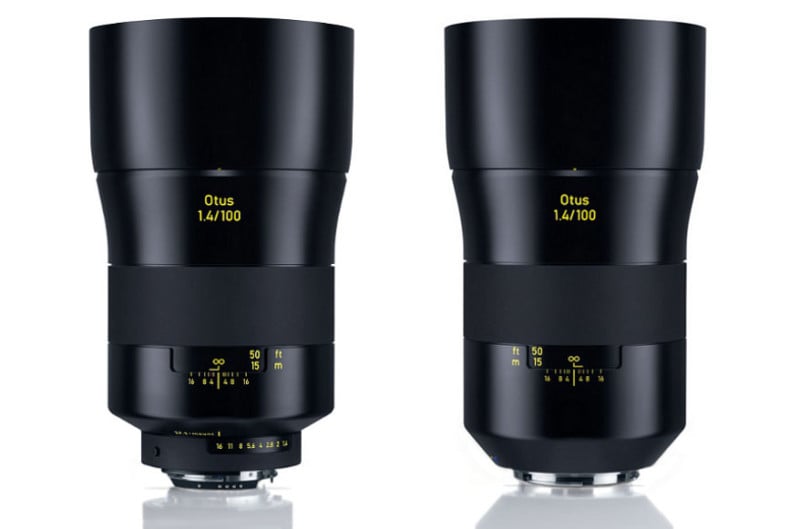 Other features and specs of the lens include 14 elements in 11 groups, a minimum focusing distance of 3.28 feet (1m), a high-quality coating that minimizes lens flare, and “practically no color fringing.” 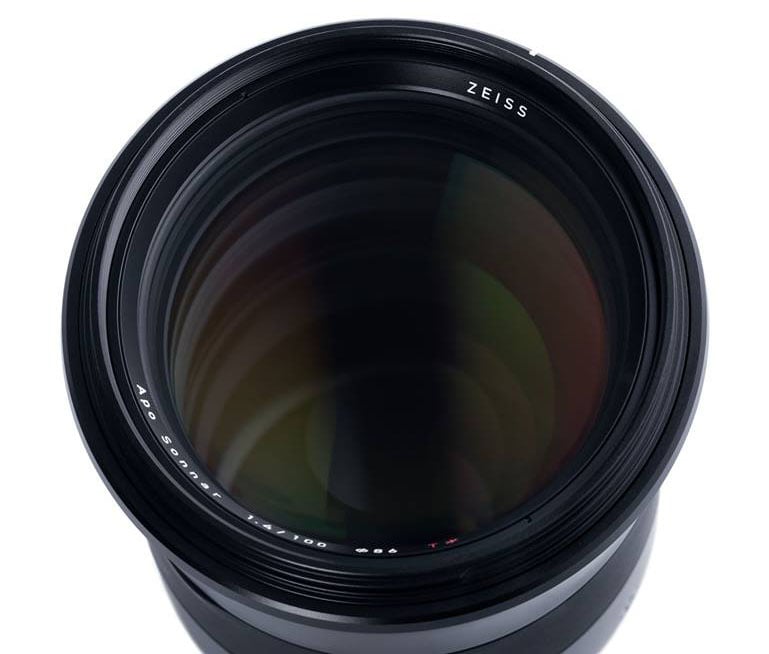 These Photos Show Why We Need to Preserve the Night Sky