National Geographic‘s Vincent J Musi will quite literally do whatever it takes to get the animal portrait he’s looking for, including kneeling in urine while singing Tom Jones’ “What’s New Pussycat?” to a growling Snow Leopard… hand gestures included.

Fortunately, the trick works (was it the hand gestures? he wonders), “mesmerized and captivated by [his] theatrical prowess and virtuosit,” the Snow Leoppard stops and stares at the yummi, camera-wielding steak. One down, seven to go.

Musi was at Roanoke, Virginia’s Mill Mountain Zoo, on assignment for National Geographic, trying to capture studio portraits of all the 8 ‘Big Cats’ when the above scene took place — photos he is now selling to help save those selfsame endangered animals. 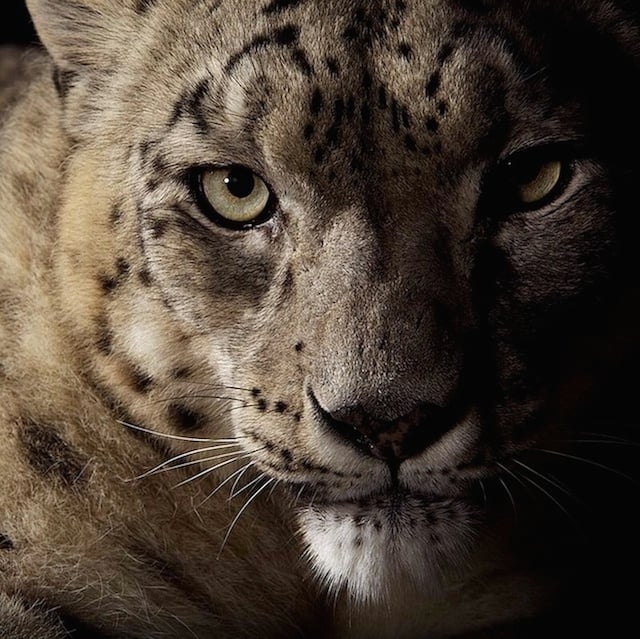 The images are striking to say the least. Studio lit against a black background, the cats jump out at you and, in some cases, look like they are literally going to pounce out at you. When we spoke to Musi about the photos, he explained how each came to be:

We created a studio space for each cat in their enclosures and worked closely with the experts at The Houston Zoo, and Mill Mountain Zoo. We also worked closely with these captive but untamed animals. It took two weeks to make just 8 portraits that would serve to represent these cats in crisis around the world.

Two weeks during which they ensured that the animals were never stressed or scared, although that was not always the case with the photographer:

No photograph we make is worth endangering or stressing an animal for but the photographer is always fair game for getting sprayed and having the life scared out of him. The animal keepers call this ‘enrichment.’ You learn your place on the food on the chain with these top predators very quickly.

Here’s a look at some of the images Musi captured during his time at the two Zoos: 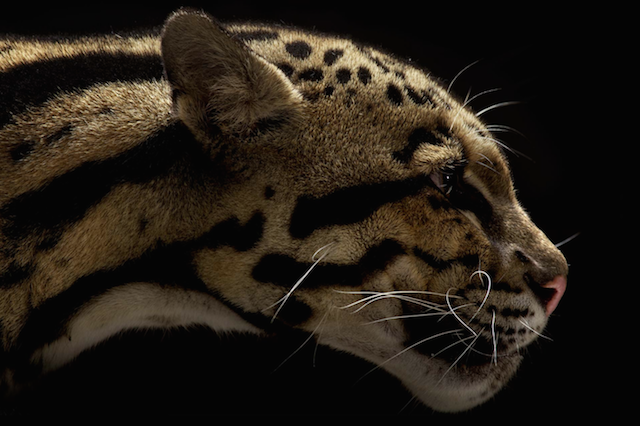 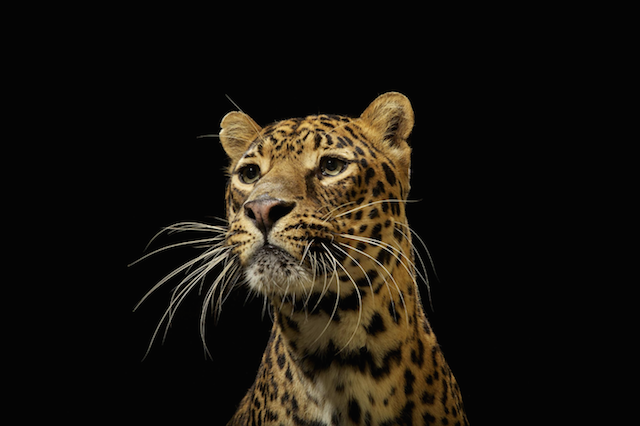 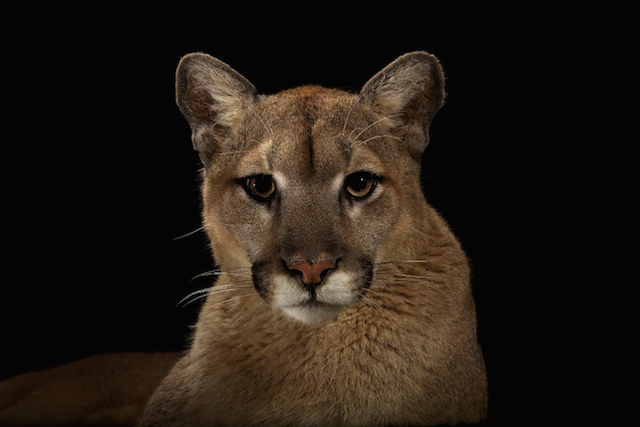 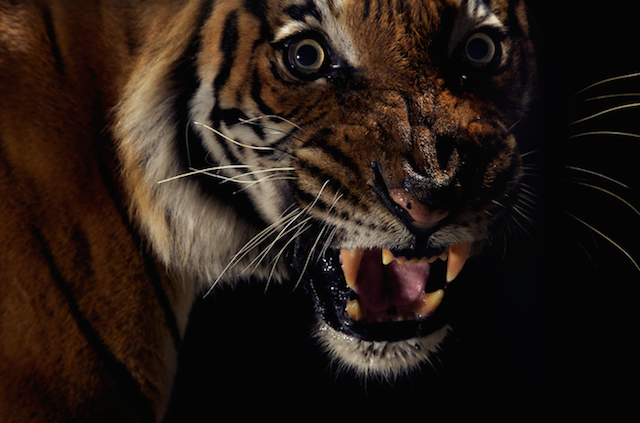 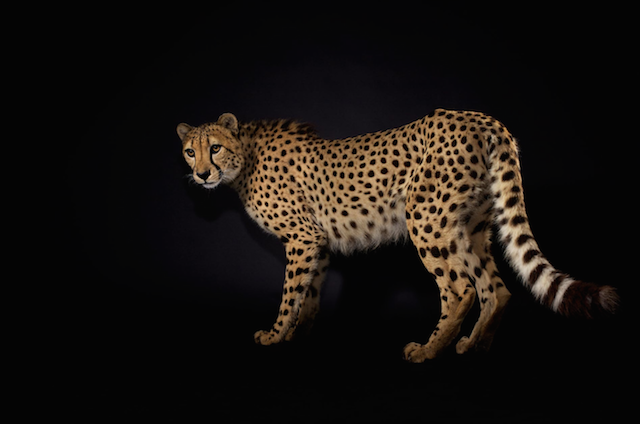 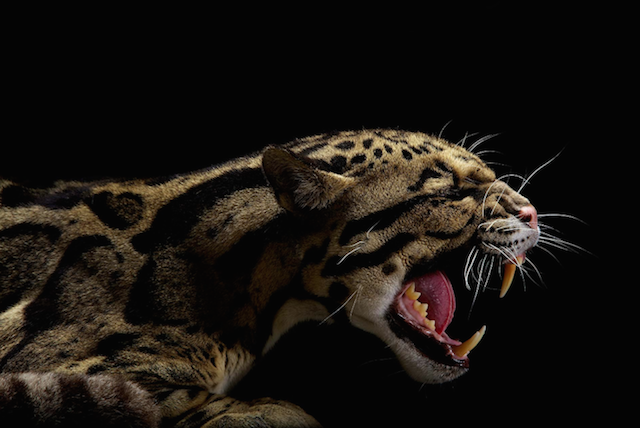 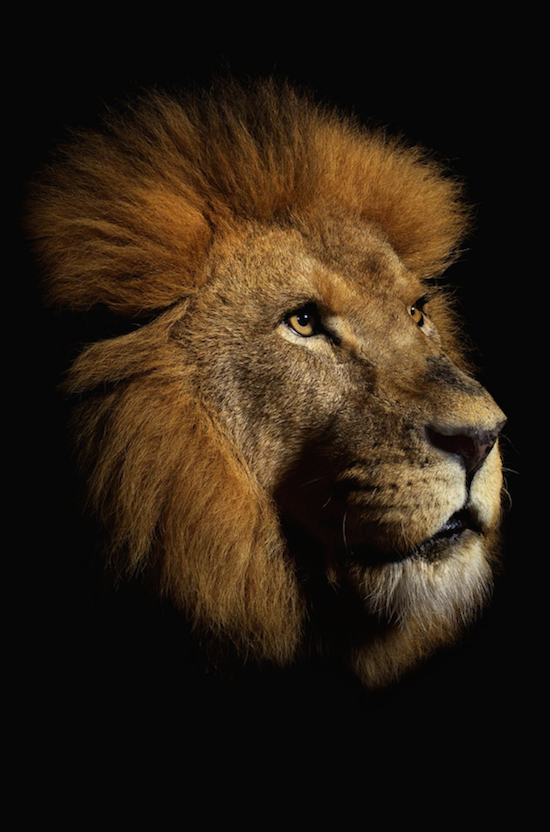 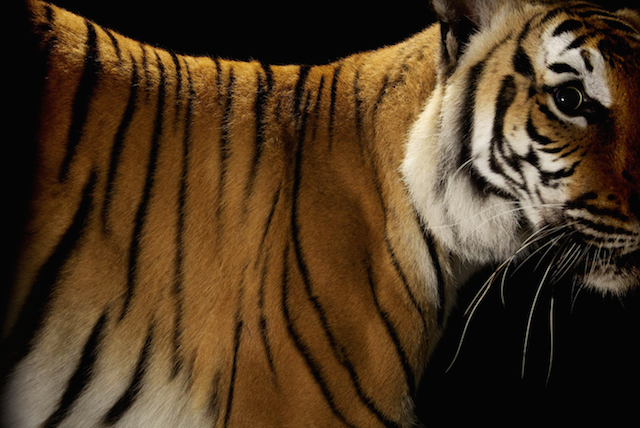 Now, these dramatic, powerful photographs are being given a higher purpose. As he explained on his and NatGeo‘s Instagram accounts, prints of these beautiful photos are being sold to raise money for the National Geographic Big Cat Initiative.

$50 from each $300 8-print portfolio and $10 from each $75 individual print sold will go straight to the Big Cats Initiative. The prints are 7×7-inches printed on 8.5×11-inch paper. To learn more, see more photographs (including BTS images), or if you’d like to purchase any of these prints, be sure to follow Musi on Instagram and then head over to his website by clicking here.

Leica Announces the Leica M-P, a Humble Upgrade Focused on Speed and Durability