Santa Fe, New Mexico-based photographer Brad Wilson decided last year that he wanted to photograph something “a little less predictable,” so he decided to shoot fine art studio portraits of wild animals using all the things he has learned through years of shooting human portraiture.

He began calling up wildlife sanctuaries and handlers that provide animals for Hollywood movies. Once he had the animals he needed, he signed fat insurance policies and liability contracts (e.g. if an animal dies during a shoot, Wilson owed $500K), and got to work on a 90×120-foot sound stage in a Los Angeles studio lot.

The behind-the-scenes video above offers a look at how the project came together.

The Telegraph writes that the promise of food helped with controlling the portrait subjects:

His only trick was food, and each animal came with their own favourite snack. Some were fairly innocuous – blueberries for the spider monkey, for example – but the big cats required 30lb of raw meat each. It was “a little overwhelming”, says Wilson. “They arrive having not eaten for a day or two, and that’s how you direct them around the set.”

Here’s a collection of photos that resulted from the shoot: 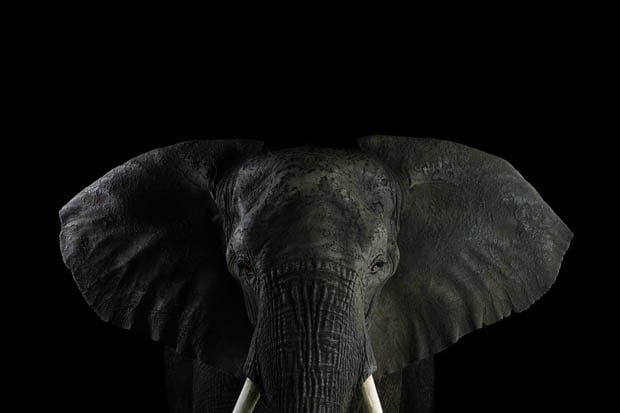 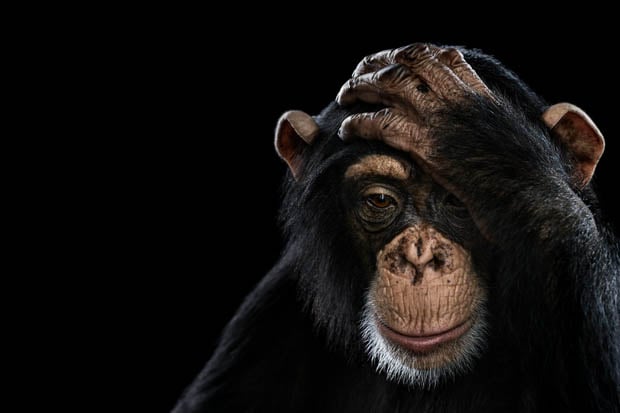 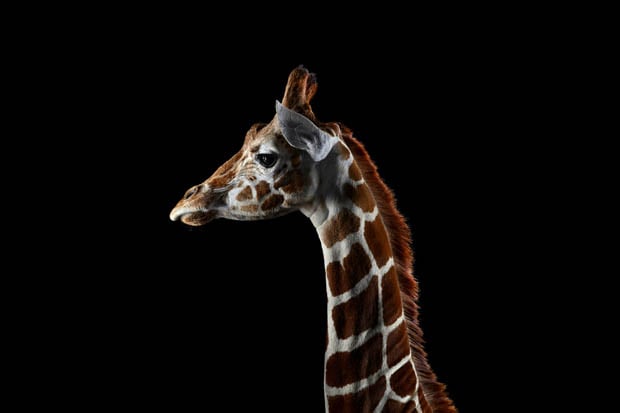 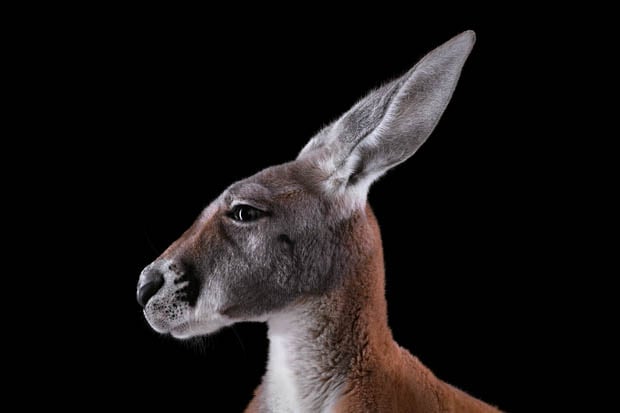 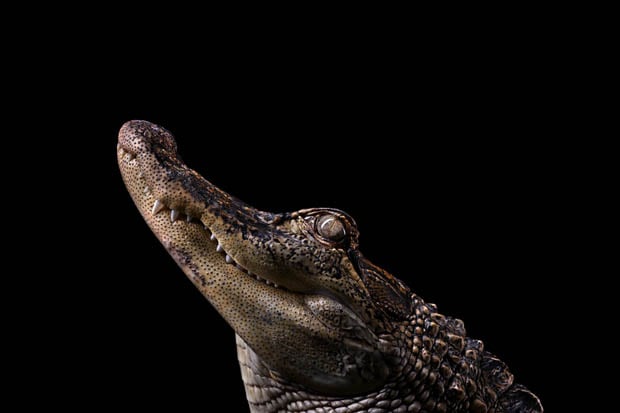 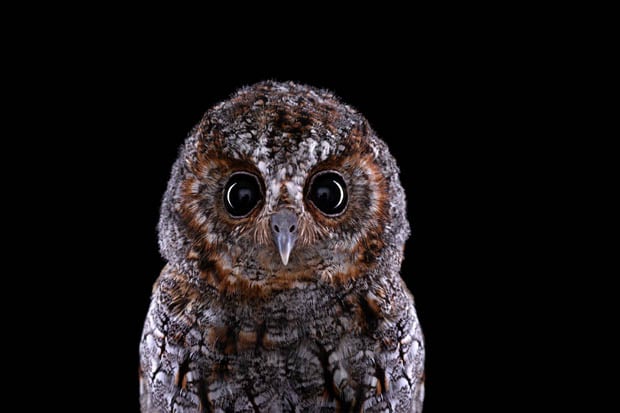 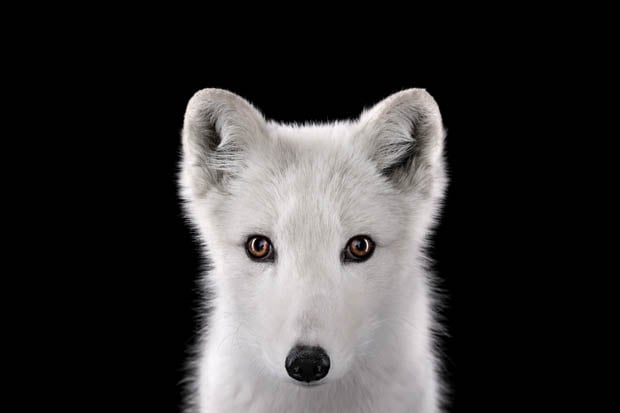 Wilson titled the resulting project Affinity. You can enjoy the entire series over on his website.

Affinity by Brad Wilson (via Fstoppers and The Telegraph)

Image credits: Photographs by Brad Wilson and used with permission

Camera Sales Falling Around the World as Smartphoneography Erodes Demand