This past March Leica announced the opening of a new flagship store. It sits on Hanamikoji Street in the Gion district of Kyoto, Japan.

Honoring the existing two-story home, traditionally known in Japanese culture as a Machiya, much of the 100 year-old structure was left intact, with only internal renovations being made. Harnessing the best of both aesthetics, the store shows off the German camera maker’s identity and style while paying tribute to the history and culture of the 1200 year-old city it resides in. 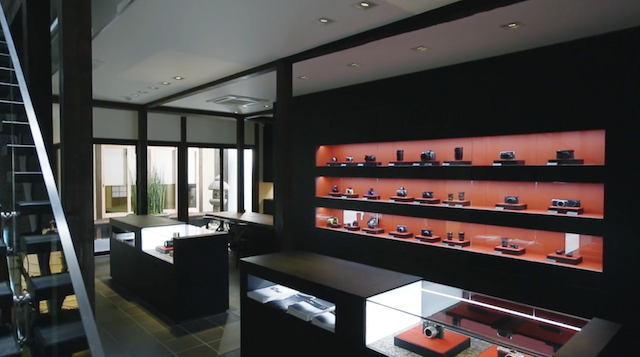 While the video is short and shows merely snippets of the inside of the new location, it’s incredible to see just how meticulously Leica made sure to respectfully incorporate their branding without diluting the cultural value of the store’s location. It’s only in the context they’ve provided that you will find such a deliberate attempt to bring the precision of German engineering to the craft-making tradition that much of Kyoto’s culture was built upon.

For a little closer peek at the store, the below video takes an inside look at the opening reception of the store.

To see more information on the store and check gallery hours, you can head on over to Leica’s website, here.

Mirage App is Ephemeral Photo Messaging from the Creators of Mobli