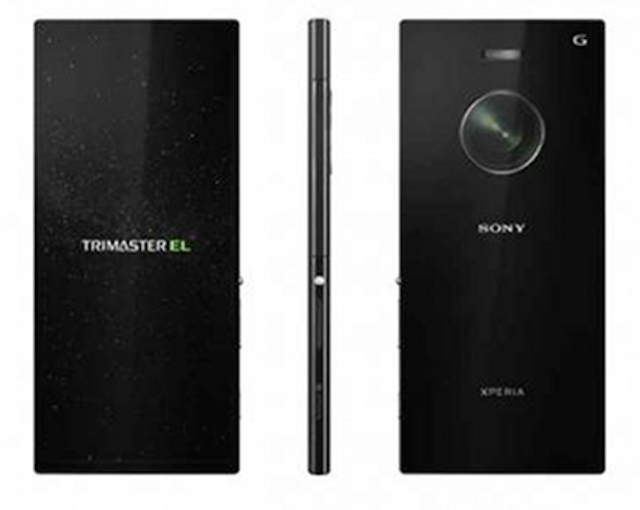 With each passing week it seems as though a new piece of information is coming out about Sony’s latest curved sensor technology. First it was the rumor, then the specs for a 2/3” sensor, then the first image captured with said sensor. Finally, the leaks and patterns are starting to align to form the constellation that will likely be the advent of Sony’s curved sensor tech in consumer products.

Above and below are some leaked photographs that purportedly show the Xperia Z3X. The images show a special flash and lens attachment, but there is no confirmation yet that these images are legitimate: 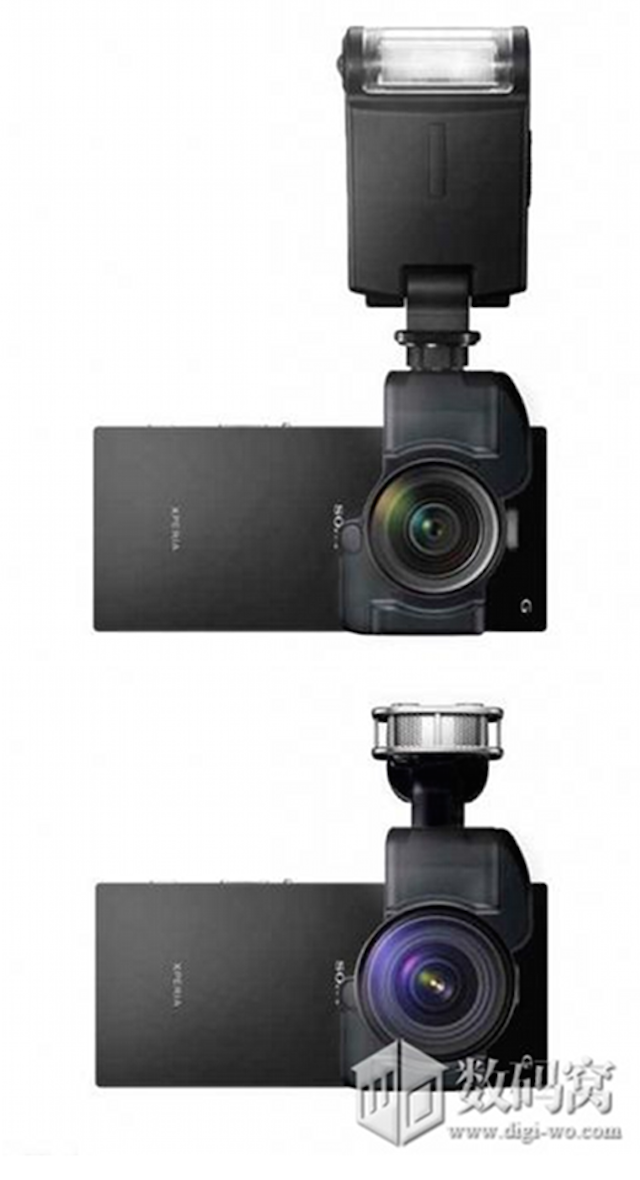 Both of these beauties are said to be hitting the market in the first quarter of 2015. While there is plenty of speculation to the benefits of the curved sensor technology, it won’t be until reviewers and consumers get their hands on it that we’ll see just how differently this technology performs compared to traditional sensors.