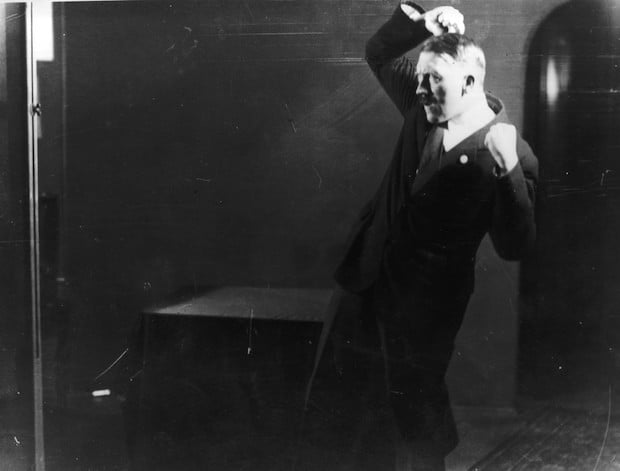 If you’ve ever seen footage of infamous dictator Adolf Hitler giving one of his spirited speeches, you probably noticed the very ‘loud’ gestures that accompanied his tirades.

What you probably don’t know, however, is that Hitler meticulously practiced his body language and gestures, going so far as to having his private photographer, Heinrich Hoffman, take pictures so that he could review them later. The result is a series of odd images of the Führer striking some very strange poses.

Downtown Camera shared these images in a piece about the life of photographer Heinrich Hoffman, and they immediately captivated us.

The photographs seem almost Photoshopped at times, with Hitler looking more like a ballroom dancer or thespian than a ruthless leader in many of them. You can see the collection of photos for yourself below: 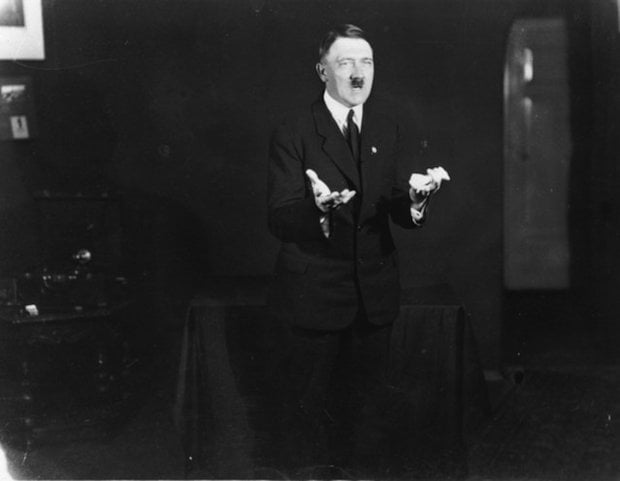 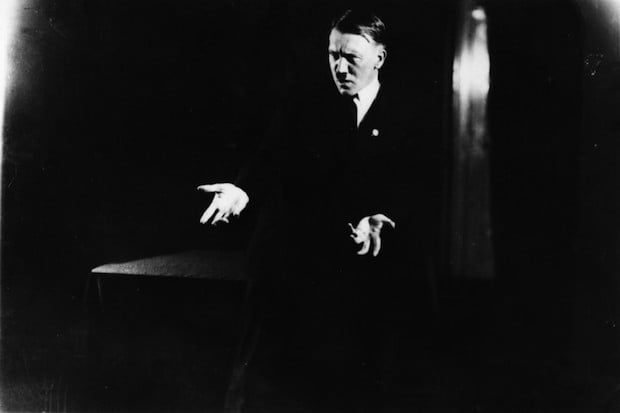 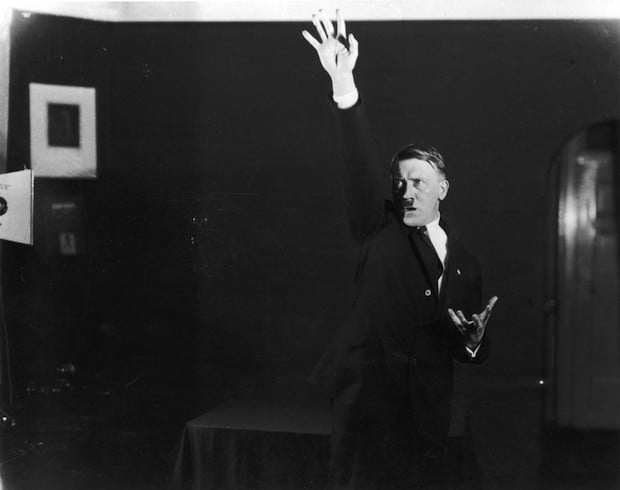 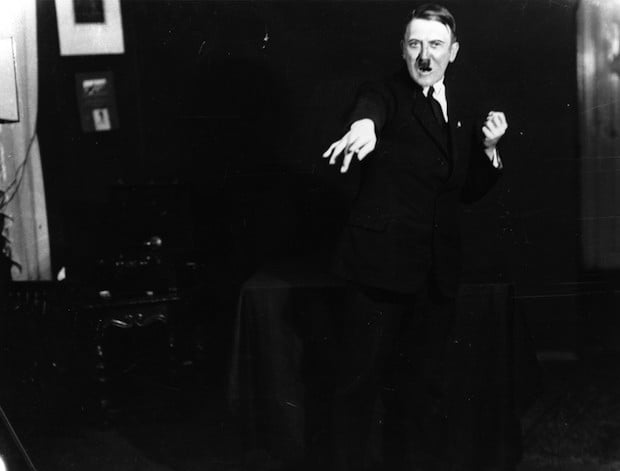 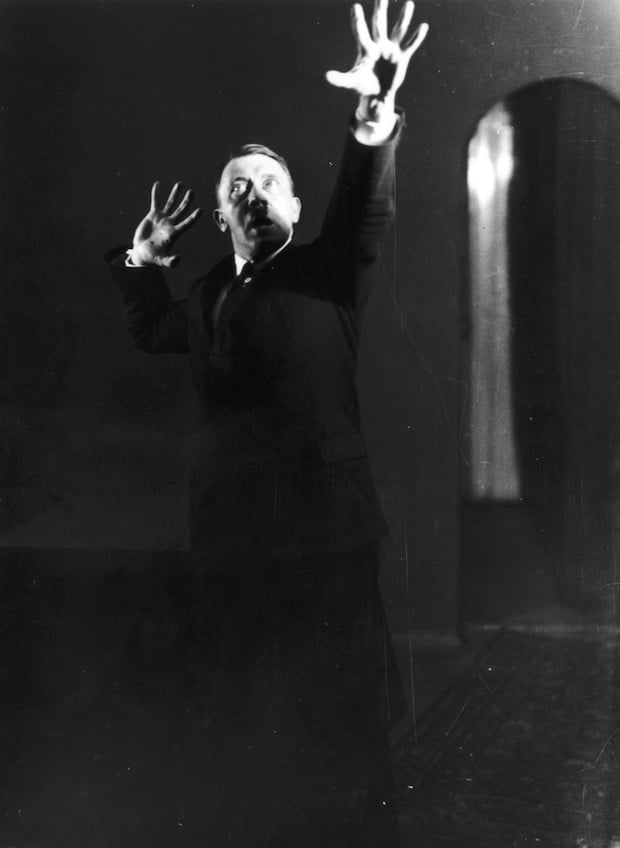