Earlier this year, renowned Cape Town photography store Orms developed their last roll of slide film through the E6 process. To bring the era of a legendary process to a proper close, Hero AV brought together a short documentary depicting three photographers who were asked to shoot the last of the slide film that would be developed at the lab.

Kent Andreasen, Koos van der Lende and Robert Martin were the photographers chosen to capture the last images. Each bringing their own distinct styles to the table, the three photographers went to work capturing the limited exposures they were given. 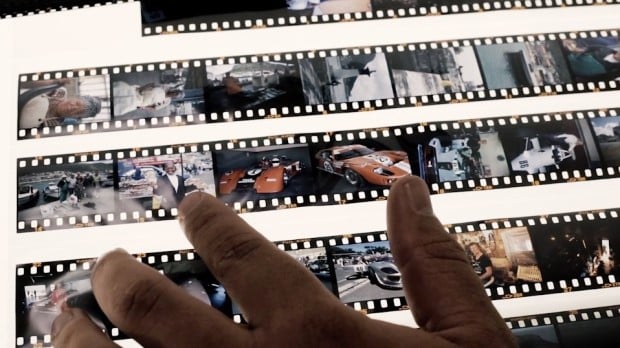 Throughout the video, the three photographers show off what it is they’ve shot, explain what it is about slide film in particular that drew them to its aesthetic, and talk about why they shoot the way they do and the impact film has had on their photographic careers.

At just shy of six minutes, it’s a short watch, but extremely inspirational — especially for the film shooters out there who are feeling particularly nostalgic today.

Video: 500 lb Grizzly Tries to Have a Wildlife Photographer’s GoPro for Lunch