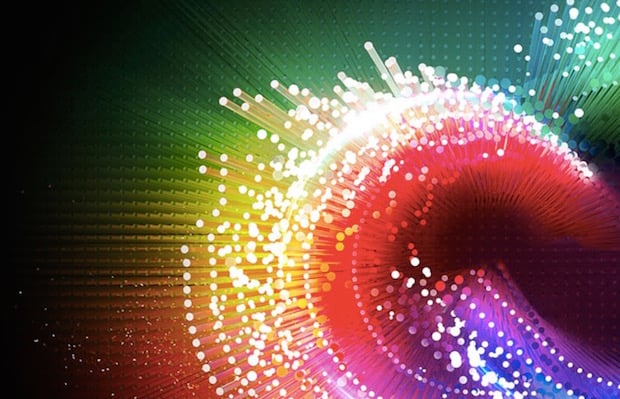 But that was just an announcement, and so to properly introduce you to a number of these features, we’ve compiled a demo/walkthrough collection that shows each of these new features and apps in action.

The videos are broken into three separate categories: Photoshop CC, Lightroom Mobile and Photoshop Mix. I’ve included a quick snippet about length and what it demonstrates above each video.

Julieanne Kost walks you through the new Motion Blur effects.

Selections Based on Focus – 3 minutes

A general overview of the new Photoshop Mix app uploaded by Adobe.