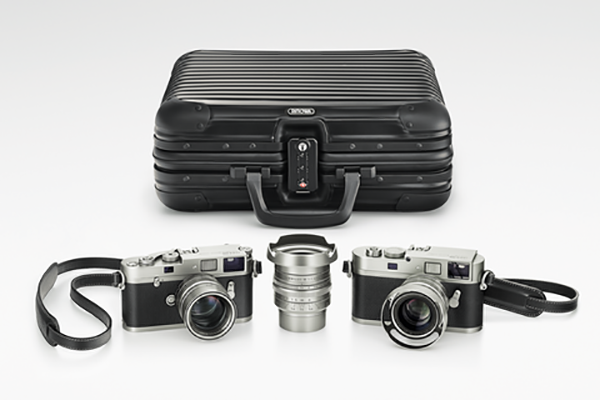 Leica has come out strong in 2014, showing off and releasing some impressive gear — both on their own and in collaboration with third-parties — in the first and second quarters.

And they should be, as this past March was the 100th anniversary of their camera manufacturing, albeit not technically in mass production.

Looking to capitalize on the opportunity of their century-long endeavors, though, Leica has auctioned off 100 rare items from throughout its history through the WestLicht Photographica Auction*. Among the pieces of the German company’s history auctioned off was the very first copy of what is a new, limited-edition Leica M ‘Edition 100’ set. 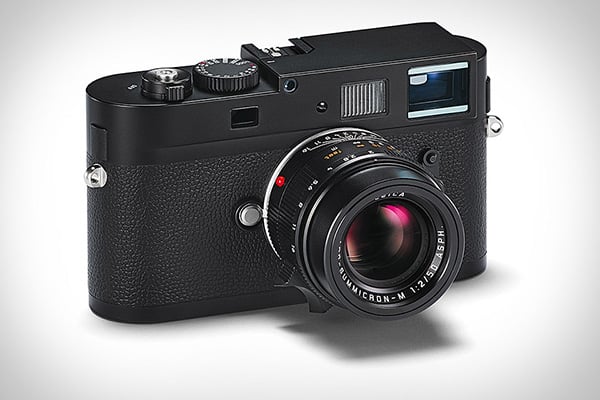 Unique to this set is the inclusion of both an analogue and digital camera in the same purchase. The digital variation of their M-line to make it into the set is the silver variant of the Leica M Monochrom camera, and the analogue is a brand new Leica M-A film camera (the first in a decade for the high-end camera manufacturer. Joining those two bodies are three drool-worthy Leica Summilux-M lenses: a 28mm f/1.4, 35mm f/1.4, and 50mm f/1.4.

As pointed out over at Imaging Resource, you may notice the Summilux-M 28mm f/1.4 and the silver variation of the M Monochrom are two unreleased pieces of gear from Leica. While the silver M Monochrom is said to be sold separately, it’s unknown whether the new glass will be as well.

You may also notice this is the third limited-edition announcement from Leica this year, the Leica S ‘Edition 100’ and the Leica D-Lux 6 ‘Edition 100’ being the first two. Who knows what else Leica has up their sleeve for the remaining two quarters. But it’s probably safe to assume they’re not done milking the extra promotion out of their centennial celebration.

Learn to Be Lucky: On the Merits of Instinct and Serendipity in Photography