As part of The Invisible Photograph documentary series being put together by Carnegie Museum of Art, the short film Underground takes a look inside one of the largest photo collections on the face of the Earth.

Stored in a converted limestone quarry in Boyers, Pennsylvania, 220 feet below Earth’s surface, there is a temperature controlled environment called the Film Preservation Facility. In it is housed the Corbis Images’ Bettman Archive, which contains over 11 million images. 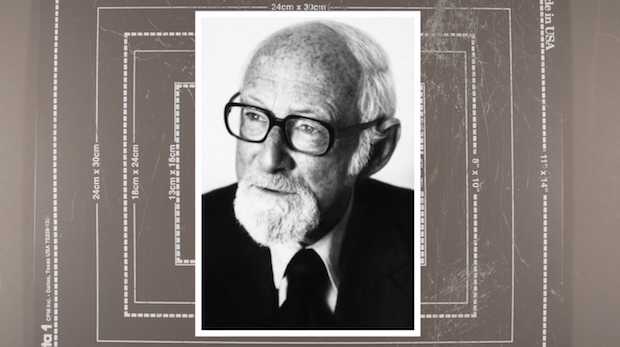 The Bettman Archive started out with only 12,000 images that Museum curator Otto Bettman (pictured above) brought with him when he fled Nazi Germany in 1935. Originally stored in his apartment in New York City, in 1960, Bettman moved his growing collection to the Tischman building in NYC.

Then, seven years after it was sold to digital stock photography company Corbis in 1995, the entire collection was sent to the aforementioned resting place — the Iron Mountain National Underground Storage Facility. In an effort to keep the works as pristine as possible, the storage facility is gradually lowering the temperature, day-by-day, year-by-year, down to –4 °F (–20 °C), which will allow the collection to last hundreds of times longer than if exposed to normal temperature fluctuations.