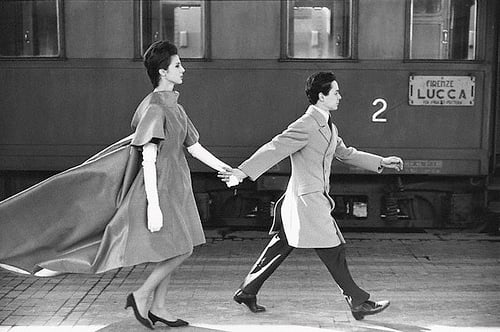 In 1999 Corbis — privately owned by Bill Gates — paid $20 million to acquire Sygma, a legendary photo agency that was the largest in the world at the time. After the acquisition, the agency bled money and suffered heavy fines due to the mismanagement of photographs, paying $2 million at one point for losing 750 of one photojournalist’s photos. In 2010 the new agency, named Corbis Sygma, filed for bankruptcy after its debt had risen to €73m (~$100 million). Now the court appointed administrator of the defunct company is saying that millions of images in the collection may be destroyed after a failed attempt to sell them at auction.

Up to 12 million photographs by an unknown number of photographers are at risk, and they simply don’t have the resources to return the images to their owners. Hopefully someone comes up with a solution for saving these historical images soon…

Update: BJP is reporting that a lawyer for Corbis is denying that there are plans for any images to be destroyed:

The liquidator to our knowledge has not detailed what will happen to the images if the photographer who took them can’t be found, but he has not indicated any intention to destroy them, and suggestions that they will be destroyed are purely speculation and rumor. [#]