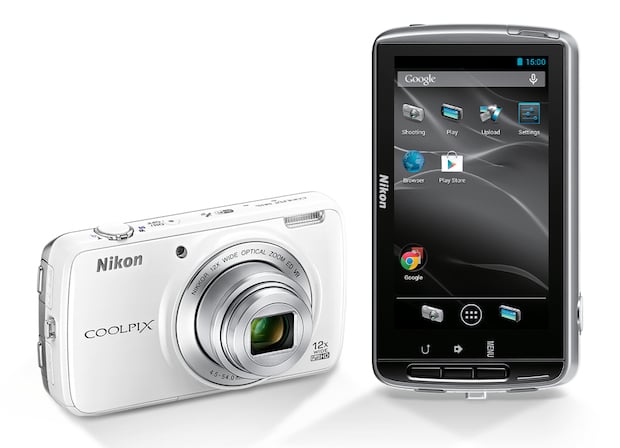 It’s been almost 2 years since Nikon released its last Android-powered point-and-shoot, the S800c, and the camera giant is giving it another shot with the S810c, a followup that seeks to improve on many of the S800c’s flaws.

Given the amount of time since its predecessor was released, you’d expect the S810c to boast improvements across the board, and you’d be right — pretty much everything has been upgraded in this camera that runs the still relatively current Android 4.22 Jellybean.

Inside you’ll find a 16-megapixel 1/2.3-inch BSI CMOS sensor, a 12x (25-300mm equivalent) VR stabilized zoom lens and a 3.7-inch 1.2M-dot touchscreen LCD. There is also built-in WiFi, GPS and even a headphone jack for those users who want to take more complete advantage of the Android capabilities. 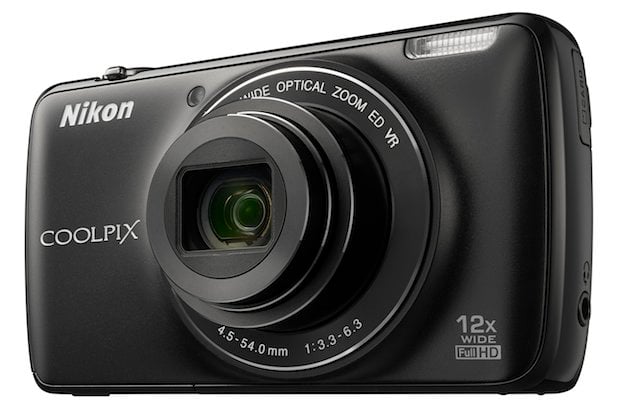 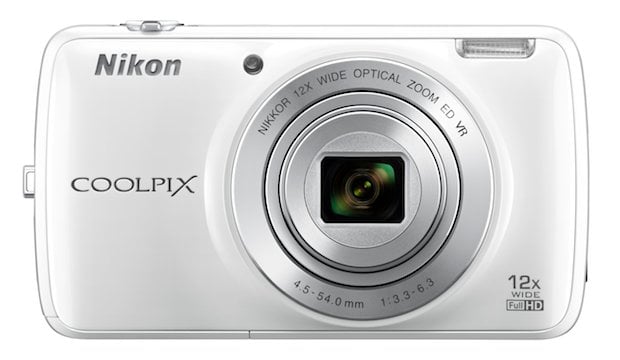 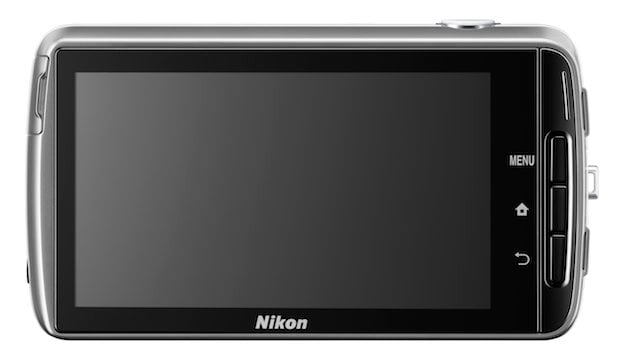 The question on most peoples minds is whether or not this will compete with Samsung’s Galaxy Camera offerings, and the answer to that question is, “we’ll just have to wait and see.”

At $350, the S810c comes in a full $100 cheaper than the Samsung (and Nikon’s name still demands respect in the world of cameras) but the price will mean little and less if the camera’s UI is laggy and unusable, so we’ll reserve judgement until we have one in hand.

Unlike the J4, we DO know when this one will arrive. The S810c will ship in May in either black or white for the aforementioned price of $350. Those eager to be early adopters can already pre-order theirs at B&H by following this link.

Gofor Envisions a World Where Drones are an On-Demand Service