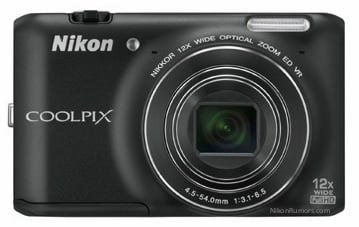 A couple weeks ago, we shared a rumor that Nikon is working on a compact camera powered by Android OS (said to be version 2.3 Gingerbread). New leaked photos are revealing what the camera will look like.


First published by Nikon Rumors and Digicam-info, the camera will be called the Nikon Coolpix S800c, and will be available in black and white versions.

From the back, the camera looks very much like a chubby smartphone:

From the photos, we see that the camera will come in two varieties. One will have a 10x zoom lens, and the other will have a 12x lens. Both varieties will offer Wi-Fi, GPS, and HD video recording. They also reportedly feature a 3.5-inch OLED display. 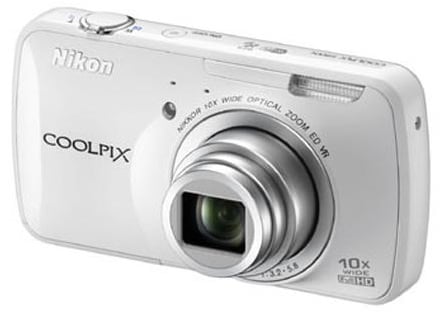 This next photo is different from the rest, and shows the Nikon branding in a vertical orientation. We’re not sure why that is: 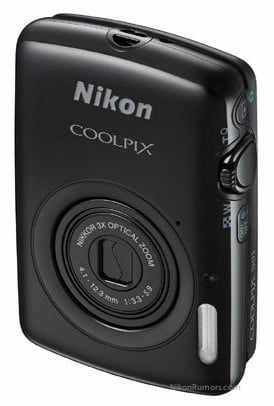 Expect the official announcement to come on or around August 22nd, 2012.