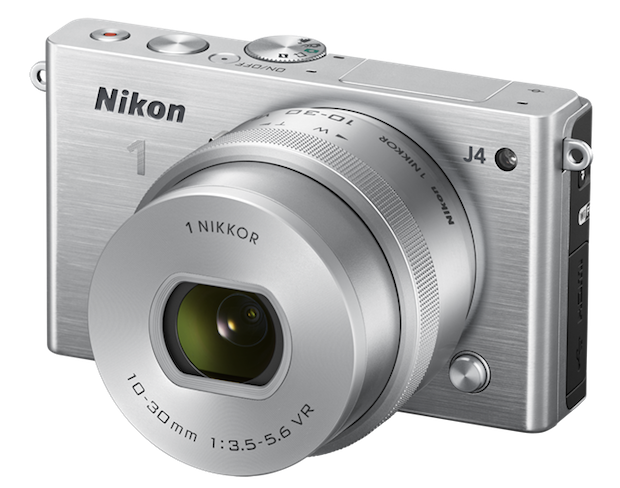 Following hot on the heels of the Nikon 1 V3 announcement is another 1-series that is targeted more at the consumer market: the much-improved Nikon 1 J4. Compared to the J3, the newly announced 1-series boasts a new sensor, new processor and, due in large part to the latter, much faster burst mode capability as well. 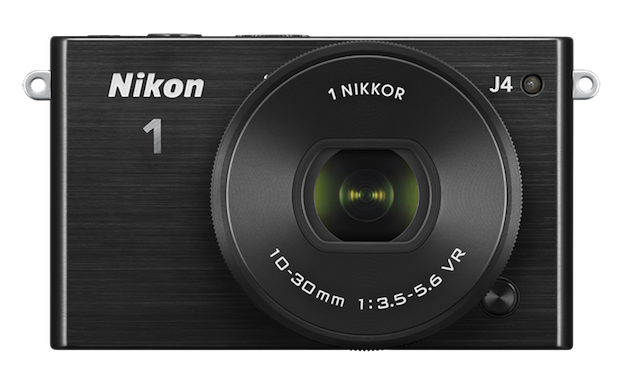 Thanks to that new processor and AF system, the camera can do the same thing the V3 was made famous for: 20fps burst mode with AF tracking and 60fps without. The only major pitfall of the new camera is the fact that Nikon has decided to go microSD, a decision that will undoubtedly annoy some. 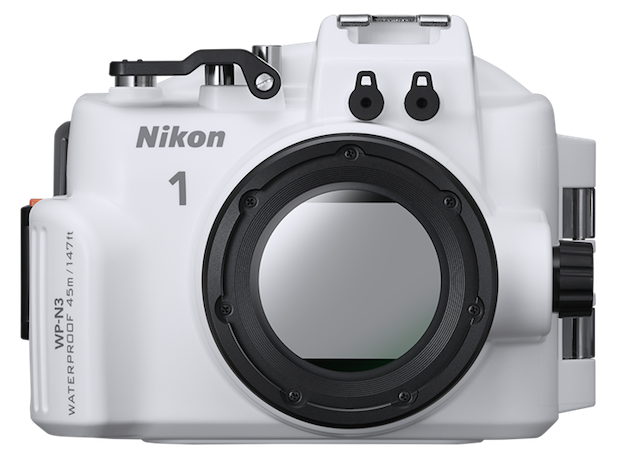 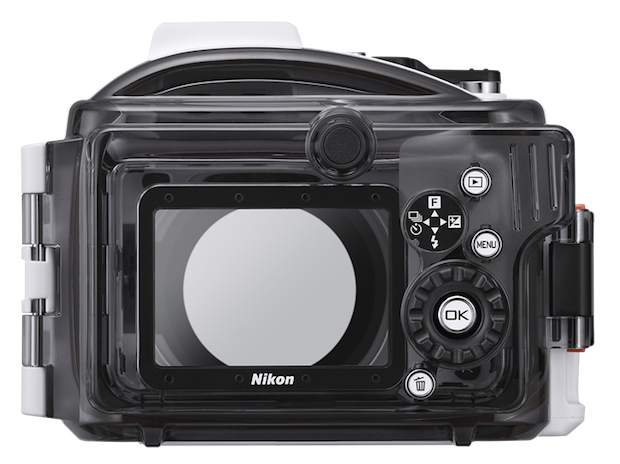 The camera wasn’t the only addition to the 1-Series line, two more accessories also made their debut alongside the J4. Underwater photography enthusiasts now have a new underwater housing and strobe to choose from.

Pictured above and below, the WP-N3 housing replaces the N2 and lets you go as far as 45m (~147ft) underwater with your 1-Series of choice, while the SB-N10 speedlight will work as far down as 100m (~328ft) and is compatible with most 1-Series cameras as well as the waterproof AW1. 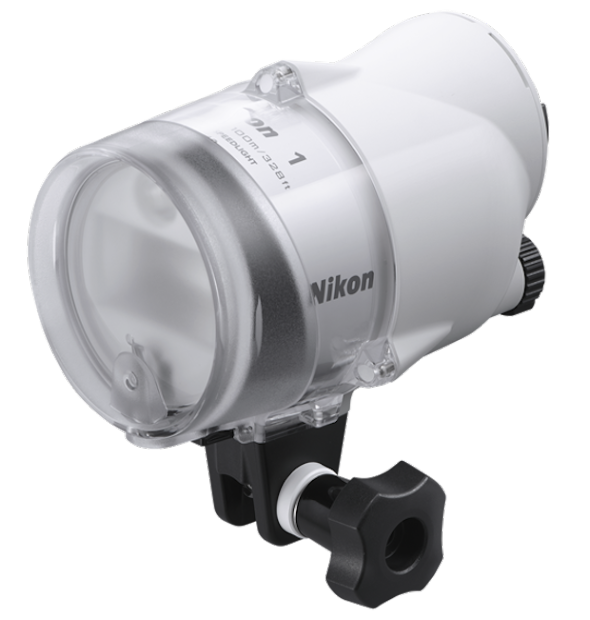 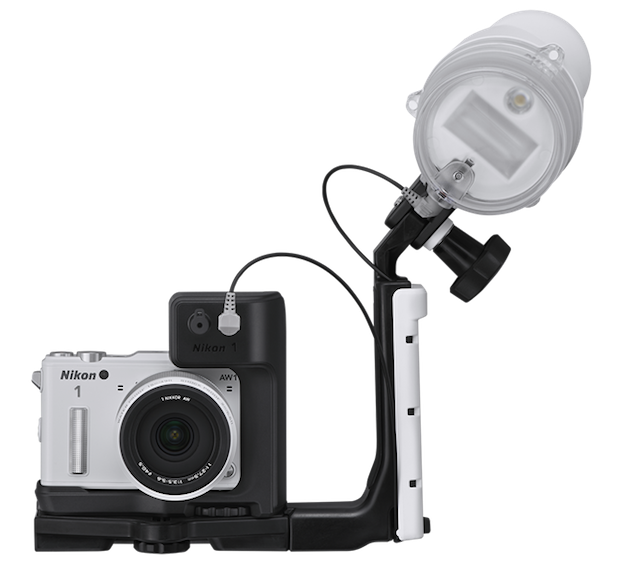 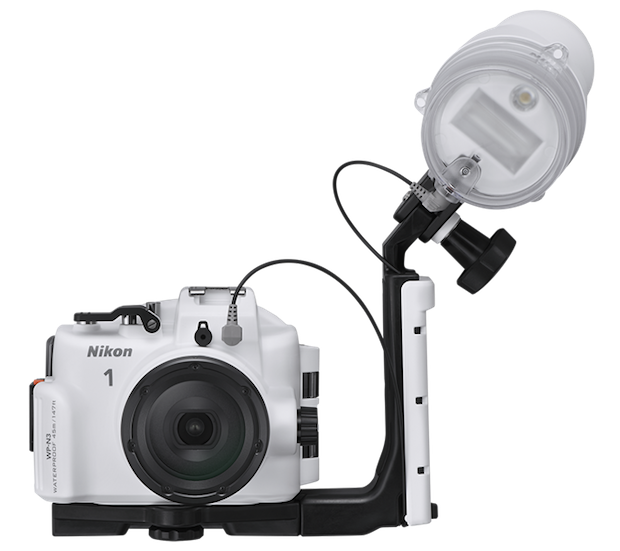 No word on pricing or availability for either the camera or the two new accessories, but the J4 hasn’t actually gotten a US announcement yet so we’ll wait and see what Nikon’s worldwide release plans are. If and when it does become available, the camera will be available in Silver, Black, White or Orange.