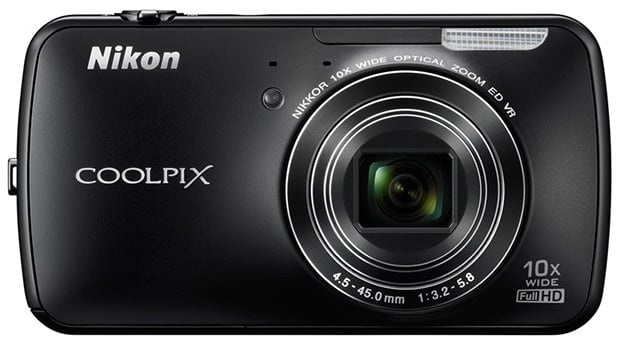 After weeks of rumors and leaked photos, Nikon has finally officially announced its new Coolpix S800c compact camera — the company’s first camera to be powered by Android OS. It’s designed to be a powerful point-and-shoot that offers the versatility of app-based mobile phones.

On the photo side of things, the camera features a 16-megapixel CMOS sensor and a 10x Nikkor VR-equipped zoom lens (25-250mm in 35mm terms).

The combo of Android OS and built-in Wi-Fi is what makes this camera truly stand out in the Nikon point-and-shoot lineup. It means you can download and use apps, surf the web, instantly share photos through social networking and photo sharing sites, play Angry Birds, and check your email — all from the comfort of your compact camera.

From the back, the camera looks just like an Android-powered phone: 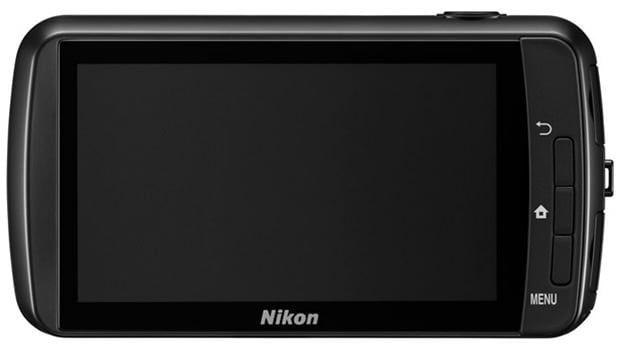 Now that phones are becoming more and more like compact cameras, it seems like camera makers want to give phone makers a taste of their own medicine. If phones can feature large sensors, then cameras can feature the same operating systems used by phones! 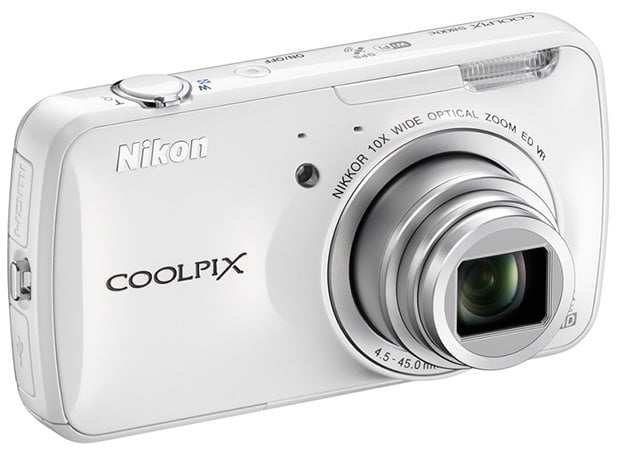 The camera will be available starting next month in white and black flavors. It’ll have a price tag of $350.