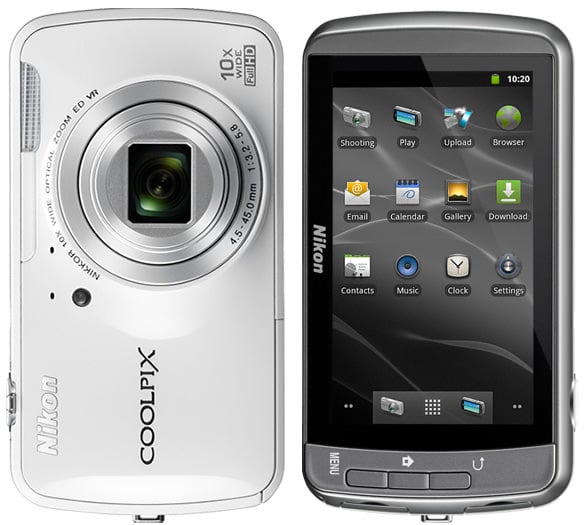 Nikon made a big splash in the compact camera world yesterday by being the first major camera manufacturer to bake Android OS into a compact camera, the Coolpix S800c (Polaroid released one a while ago, but it’s hardly a major player at the moment). The S800c looks and sounds interesting as far as specs and press releases go, but what’s it actually like to use a camera that could be mistaken for a smartphone?

Here’s a short commercial for the camera released by the company. It attempts to make a direct comparison with smartphone photography, providing reasons why the S800c is superior to the phone in your pocket:

It appears that Nikon is trying to tell us that the camera will improve the on-the-go pictures you upload to various social networks, attracting more “likes” for your images. Interesting.

One major downside that the commercial doesn’t show (and, in a way, tries to hide) is the fact that Internet connectivity is done through Wi-Fi, not a cellular network. This means you’ll need to be connected to some sort of Wi-Fi network in order to do any of the things shown in the video. You can’t simply walk around during your travels and upload your snaps to Flickr, though using your phone as a mobile hotspot would do the trick.

If the idea of using mobile operating systems in cameras takes off, however, we might start seeing data plans being offered for cameras.

For a closer look at the phone’s interface, check out this hands-on video by Engadget:

If you want to pixel-peep at the camera’s quality, check out the sample photographs posted over on Nikon’s website.