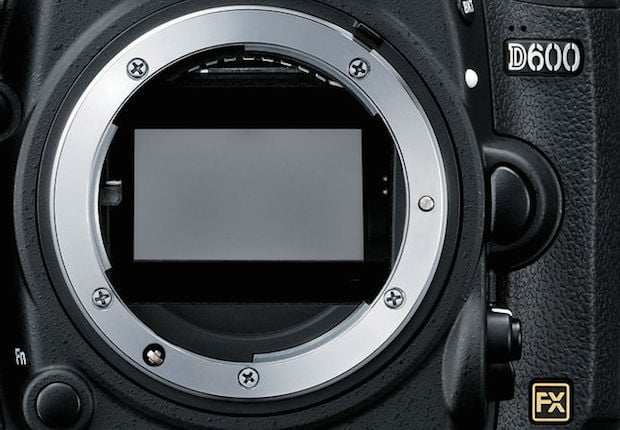 News that Nikon had been replacing some defective D600s with brand new D610s broke months ago, but it wasn’t confirmed officially until late last night when Nikon announced the news itself.

In a short announcement on the Nikon Global website, the company reiterated its commitment to fix defective cameras for free even if they are out of warranty, but then it went a step further than that:

Because Nikon takes this matter very seriously, we will continue to offer users of the D600 a special service with which cameras are inspected, cleaned, and if necessary, shutter and related components are replaced free of charge, even after the product warranty has expired. However, if a number of multiple granular black spots are still noticeable in images captured with a D600 upon which the above service has been performed several times, Nikon will replace it with a new D600 or an equivalent model.

Yes it took Nikon too long to address the problem. Yes it only really happened after lawsuits came rolling in (although whether or not that’s the cause of all this is debatable). But we’re gonna go ahead and give the company a pass on this one, because once Nikon decided to address the issue, it pulled out all the stops.

So, if you have a D600 that’s been serviced several times but still continues to accumulate dust/oil spots — and we know from the comments that several of our readers do — you might want to send off your system one last time… you might end up getting back a brand new camera.