The time-lapse above by photographer Colin Legg does a great job of showing off the power of Magic Lantern RAW video while capturing a cool astronomical phenomenon at the same time.

The video — which was shot in Perth, Western Australia around dawn — shows what’s called a Moon Saturn Occultation. In normal speak, that means Saturn being covered up by the Moon as everyone travels along their respective orbits and we here on Earth spin merrily along.

This often happens a couple of times per year, but is a difficult phenomenon to cover because the moon is so much brighter. So how do you expose for Saturn without blowing out the Moon? Legg’s solution was to use Magic Lantern’s RAW video alpha on his Canon 5D Mark II, and the results speak for themselves: 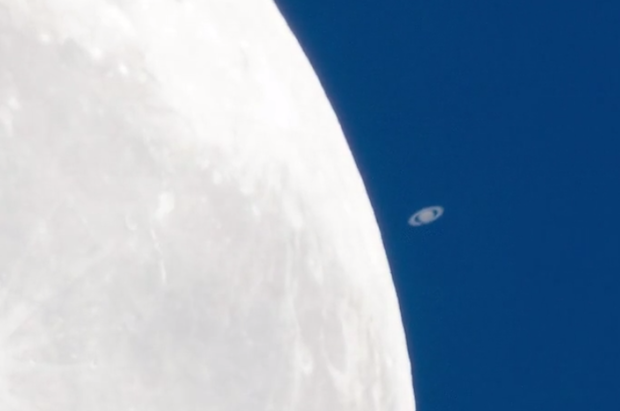 For the more gear-oriented among you, Legg reveals the gear that he used in the video description:

To see more of Legg’s work, all of which involves capturing awesome astronomical happenings, check out our previous coverage of his videos, head over to his website, or follow him on Vimeo.

Getting the Clients You Want: Advice from Adventure Photographer Alexandre Buisse