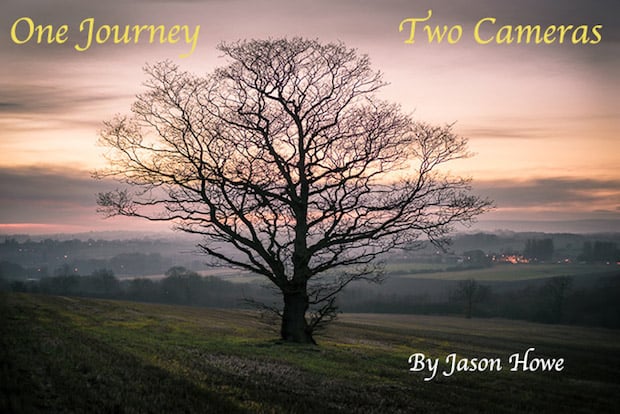 I’ve not long been back from a trip which took myself and my family back to the UK via a few other places, this wasn’t a photography trip but I’ve included a few of my favourite images picked up along the way. The are more images along with a more extensive write-up on my blog here — The Reluctant Tourist.

I have no idea how much time I wasted thinking about what gear I should take on this trip, certainly it was too much time. In the end I tried to keep it simple and went with what I’m most comfortable with, the Leica M Monochrom. For lenses I went all Voigtlander — 21/1.8 — 35/1.2 and 50/1.5. I also had a cheap PROST adapter which was all I could get hold of initially.

My gear plans went out of the window when the Sony A7R arrived by courier just a couple of hours before departing for the airport, at that point I really had little choice but to take it as leaving it meant I’d not see it again for 2 months. Obviously any new camera monopolises your attention and it also means a bit of a learning curve, it certainly did with the MM and the Sony A7R was the same just for different reasons.

I had a rocky start with the A7R, whilst I immediately fell in love with the OOC JPG’s I found focusing accurately at wide apertures to be almost impossible without magnification. Yes my eyesight is fine…

Eventually, I started to get to grips with focusing the A7R utilising the magnifier but for me it’s a little clumsy and I still can’t achieve focus as fast or proficiently as I can with a rangefinder.

Touching on my original gear selection and with the benefit of hindsight it was totally flawed. I may prefer B&W but I still needed a colour option, fortunately the A7R filled this void.

My biggest mistakes were in lens selection though, this was not a light bag!!! I allowed my curiosity to get the better of me and selected the recently acquired 35/1.2 over my v.1 Summicron. The 35/1.2 is optically superb but it’s huge and consequently heavy, in contrast the v.1 Summicron is tiny, light and optically superb. The 21/1.8 I just didn’t use, another weighty option. Instead I found myself wishing I’d taken the Summicron 90/2 on lots of occasions, a lens I’d been using quite frequently before I left.

Now I didn’t carry all this everywhere, each day I’d select a camera and lens, on odd occasions I’d take two lenses, but when you’re away for so long size and weight are big issues. The real winner was the Voigtlander 50mm f/1.5 Asph, I really do love everything about this lens.

You’ll notice the next two images were taken with the Zeiss Sonnar T* FE 35mm f/2.8 ZA, having tried and failed to get my hands on this in NY I managed to get one in the UK. There were a couple of factors that drew me to the Sony A7R initially, one of those was having a FF camera with the ability to autofocus, there are certainly times when I’ve missed this and I’ve missed shots.

I’m still very much committed to working things out with the Sony A7R. Indeed I’ve just added the Zeiss Sonnar T* FE 55mm f/1.8 ZA to the kit and I’ll be endeavouring to become more proficient with the camera on all levels.

For now, well, the Leica M Monochrom is still my favourite camera; you can get great B&W’s from other cameras but there is just that bit of something special in the files from the MM, to my eye at least.

About the author: Jason Howe is ‘just a guy and his camera’ based out of Tauranga, New Zealand. He loves rangefinders, embraces both film and digital, and firmly believes you should explore all formats. You can find more of his work on his website, Flickr, Twitter and Facebook. This article originally appeared on Steve Huff Photo here.