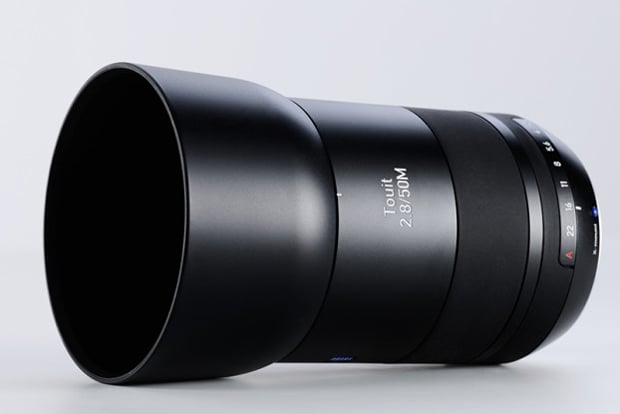 The new addition to the ZEISS Touit (pronounced “too-it” and named after a genus of parrots, BTW) line of prime lenses for mirrorless cameras boasts macro capability with 1:1 magnification and a minimum focusing distance of just 6 inches.

Here’s a quick video intro to the new lens:

As you can see, ZEISS is really intent on pushing the versatility of this lens. As far as they’re concerned, it’ll be just as good for portraits of ants and other tiny creatures as it is for people and even landscapes.

Of course, we don’t expect you to take our word for it. Judge for yourself from the ZEISS-provided sample images below: 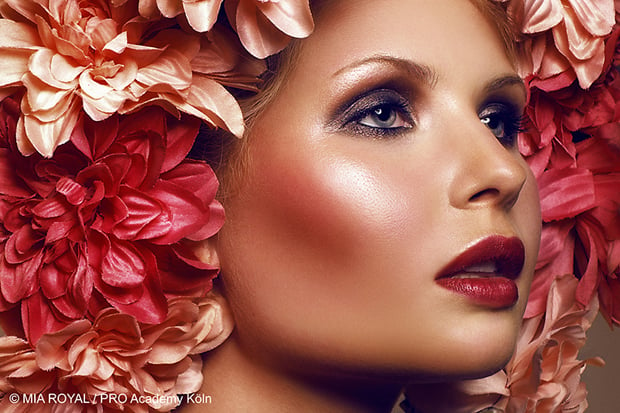 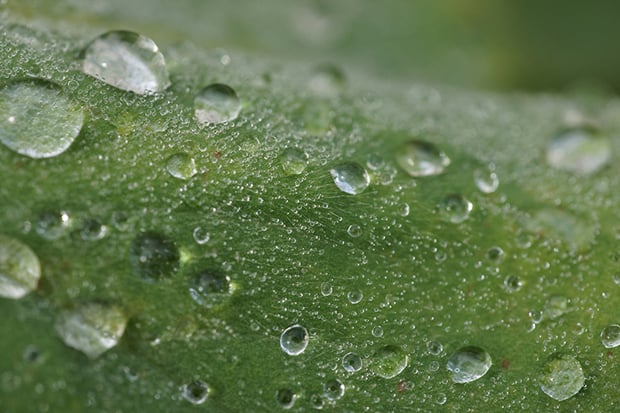 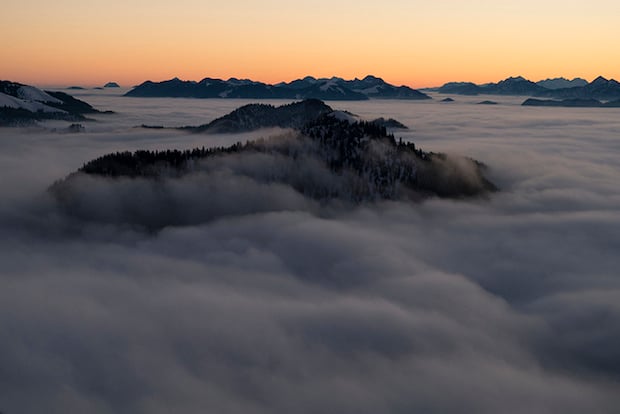 From the ZEISS announcement:

Sensors are becoming increasingly powerful, yet the performance of a sensor always depends on the lens used. So it came as no surprise when ZEISS, as a manufacturer of high-quality optics, in June 2013 came out with the Touit 2.8/12 and Touit 1.8/32, both autofocus lenses with E- and X-mount and both satisfying the optical demands of professionals.

Now, the Touit family is once again being extended, this time with the ZEISS Touit 2.8/50M, filling a gap in the close-up and macro range for APS-C systems.

The lens features 14 elements in 11 groups, including two aspherical and two low-dispersion elements, and a nine-blade aperture for pleasing bokeh. It also touts a complex floating elements design, allowing the lens to maintain a fixed overall length while focusing.

For more details or samples, head over to the ZEISS blog or visit the company’s Flickr account. The lens goes on sale at the end of April for $1,000, but you can already go ahead and preorder it from B&H here.

Cache of Undeveloped Film Discovered in an Attic, Shows Rare Perspective of WWI