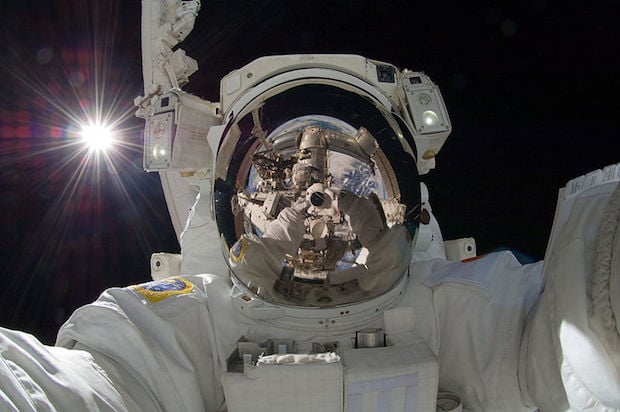 Well, this news will probably either make you shake your head or cringe, but there’s no avoiding it: Selfie has officially been named the Oxford Dictionaries’ “Word of the Year 2013” thanks to the ridiculous surge in popularity the word has enjoyed over the past year.

If you’ve followed PP for any amount of time, you’ll probably remember earlier this year when ‘selfie’ was officially added to The Oxford Dictionaries Online alongside other gems such as ‘twerk’ and ‘srsly.’

According to the Oxford Dictionaries’ editors, ‘selfie’ — which initially appeared on the scene all the way back in 2002 — has seen a 17,000% uptick in usage in the last year alone! That’s not a typo: for better or worse, 17,000 is the right number…

Interestingly, this is the second year in a row that a photographic term has earned the right to be called word of the year. Last year’s crown went to the term GIF. Here’s hoping 2014 makes the hat-trick.

Creating Motion in Stills: How to Animate a Photo in Post with the Parallax Effect