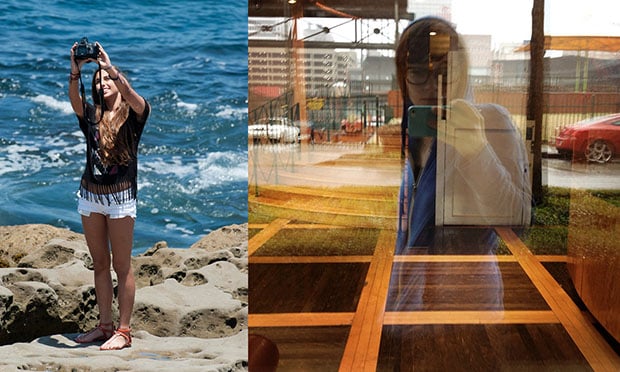 The Oxford Dictionaries is making headlines for its latest quarterly update, and it’s not because it decided to loosen the definition of “literally” a bit (that happened a couple of weeks ago). No, this time the dictionary is turning heads because it has added, among other words, the word “selfie.”

That’s right, the word “selfie” is now official … it’s in the dictionary. On the other hand, if you want to get an idea of just how official it is, you simply has to look at some of the other words that joined selfie in this quarterly update: words like “srsly,” “squee,” and “twerk.”

Given its history, however, we should probably give “selfie” a bit more credit than, say, “srsly” (on a related note: please don’t say srsly…). The word was first coined all the way back in 2005 by photographer Jim Krause, making the term a few years older than even the mirrorless digital camera market.

Since then, it has suffered some interesting ups and downs. MySpace profile photos were often selfies, but when Facebook took over, the mirror selfie was seen as tacky and started dying off. Then came the iPhone 4 and its front facing camera, bringing the selfie back to life.

For some reason, however, it took until 2012 for the word to “blow up.” In fact, it made such strides that year that TIME Magazine named it one of the year’s top 10 buzzwords. Ironic side note: this quarter’s update also officially added the word “buzzworthy” to the OED’s repertoire.

According to a Samsung poll, selfies now account for a full 30% of the photos taken by people between the ages of 18 and 24. So when we say that “selfie” has officially made it into the OED, maybe it’s not as ridiculous as it sounds. But srsly… I don’t know what they were thinking adding “twerk.”