A Bohemian-looking man stands in a picturesque Scottish glen. Wild grasses sway in the wind, green hills loom to either side and moody, dark clouds drift along above. The man takes in the scene and fiddles with a camera around his neck. We hear satisfying mechanical clicks as he sets the aperture and shutter speed.

The shot cuts to a wide view of the man in the landscape, and we see him lift the camera to his eye, although it is still obscured from view. Another satisfying snap as he trips the shutter, and the screen fades to black. Then a brief flash of the front of a lens, and the words “Pure Photography” in dainty, white lettering. 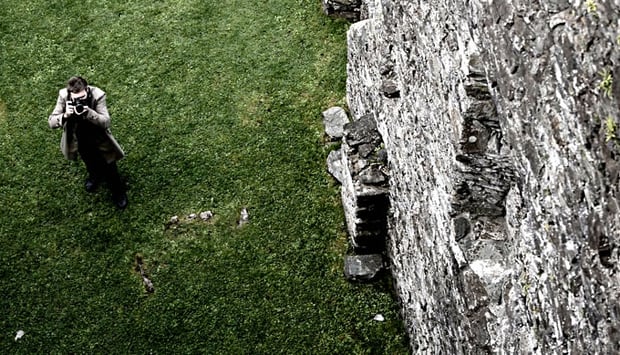 If nothing else, Nikon’s first teaser video for a rumored retro-styles full-frame camera is beautifully made. It could easily pass for advertisement for the Scottish Tourism Board, or perhaps some kind of arthritis medication.

In combination with a second, similar video, depicting this time a pair of fly fishermen in what looks like autumnal New England, as well as the ever-turning rumor mill, it has created mountain of buzz for the coming camera. However, that may turn out to be more curse than blessing if the camera doesn’t live up to expectations when released.

The mystery full-frame — which is rumored to feature a 16.2-megapixel full-frame sensor in a body reminiscent of classic film SLR’s like the FM2 — is anticipated to arrive the first week of November. There’s more rumored stats too: a deliberate lack of a video mode, no anti-aliasing filter, a hybrid mechanical shutter. 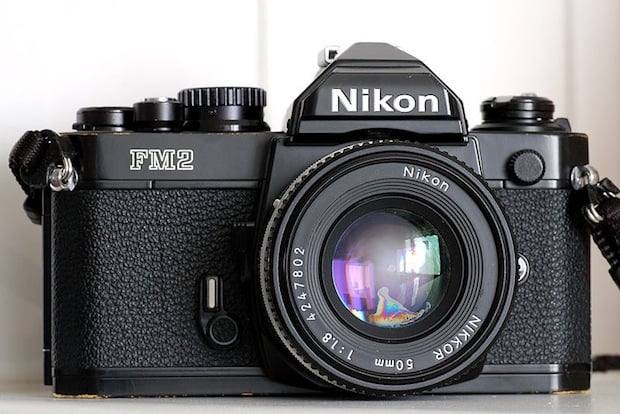 If the rumors are to be believed, it’s clear that Nikon is trying to build a very specific kind of experience here. It’s summed up best in that high-minded slogan: Pure Photography. Through design and careful feature selection, Nikon’s new full-frame camera will deliver a more uncomplicated photographic product. A call back to the golden days of mechanical SLRs. An oasis from the noise and confusion of increasingly automated photographic systems.

Or at least it had better. Otherwise, Nikon may soon come to regret those pretty teaser videos… all 5 the company is supposedly planning on releasing in total.

Of course, Nikon isn’t going to be handing down tickets to zen photographic transcendence when this new camera is announced in the coming weeks. It could be a good camera, even a very good camera, but as hype continues to build, the camera company increasingly runs the risk of failing to meet the high bar already set.

Leica learned this lesson the hard way earlier this year. Before announcing the Leica X Vario, the German company teased the new camera as a “Mini M”, building expectations of a small form-factor camera worthy of comparison with its legendary M line. 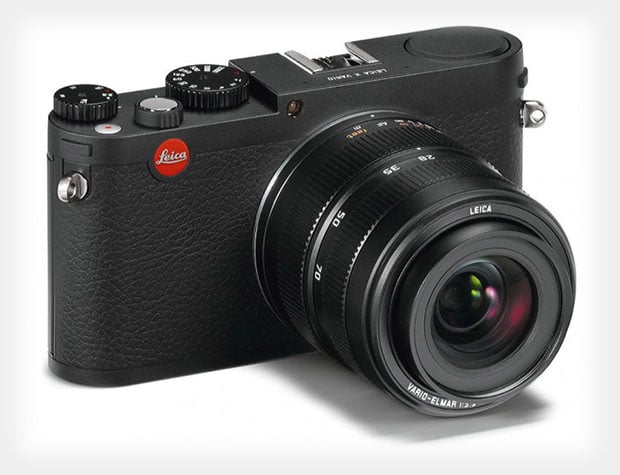 When leaked images indicated that customers would instead be getting an uninspiring addition to the less-auspicious X line with a fixed zoom lens, some were so shocked that they proposed it was all a part of an elaborate marketing hoax designed to create even more excitement when the “real” camera was released. Of course, these wishful thoughts were put to rest when the Vario officially arrived, and turned out to be just as bland as the leaked images had shown.

From that point on, it was an uphill battle for the Vario. Even reviews with some positive words carried the tone of “It’s not as bad as people thought it would be!“, and that’s just not a good starting point.

Even if there is a place for the Leica X Vario, inaccurate marketing created unreasonable expectations for the poor little camera, ensuring plenty of grumbling before people could even hold it in their hands. What might otherwise have been recorded as an unambitious expansion to the X Line was instead regarded as a failure.

It’s too early to tell whether or not Nikon’s new full-framer will live up to the hype or turn out to be a big disappointment. Still, Nikon ought to be wary. In cases like this, it’s far preferable to surprise the public with a camera that surpasses expectations than to promise a revolution and deliver a dud.