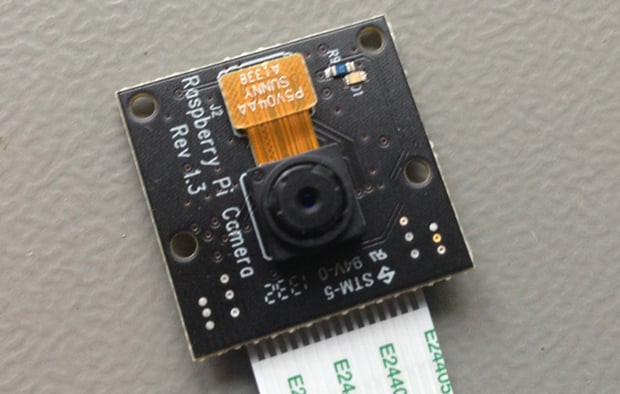 DIY camera geeks have a new low-light option with the debut of the Raspberry Pi NoIR, a version of the popular camera module add-on for the single-board-computer that ditches the infrared filter on the image sensor.

Raspberry Pi is an effort to promote homebrew computing with a standardized, adaptable system-on-a-chip computer board that can power everything from a robot coffeemaker to customized still and video cameras. Popular add-ons include a tiny, 5-megapixel camera module.

Wildlife photographers and other low-light users, however, had been complaining that the built-in IR module on the camera made it unsuitable for camera traps and similar projects, and physically removing the filter risked ruining the module. So the organization obliged by building a whole new module with the NoIR.

Thus far, video clip samples shot with a prototype of the NoIR are soothingly vegetative (see above), but more exciting ‘gotchas’ beckon as tinkerers get to work on adapting the module for projects ranging from an African rhino study to archaeological surveys.

According to the announcement, the Raspberry Pi team is hoping to launch in early November, but isn’t making any promises or releasing any pricing info just yet.