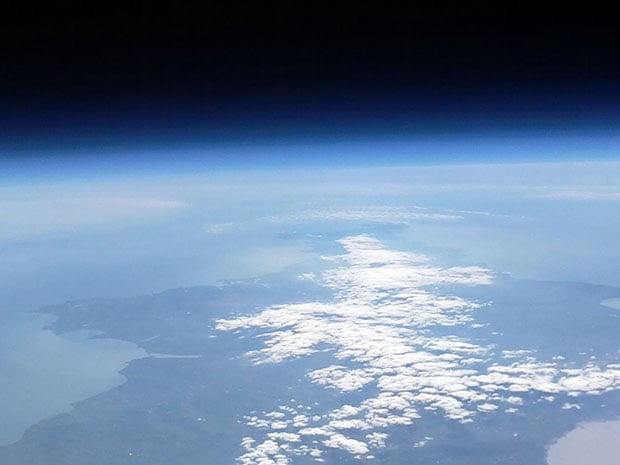 High altitude ballooning enthusiast Dave Akerman recently decided to send his $25 module up to the edges of space to snap photographs of Earth and beam images back during its flight.

The project started last May when Akerman built a tracker using a Model A Pi and a pre-production unit of the Pi camera. Everything was housed in a foam replica of the Raspberry Pi logo: 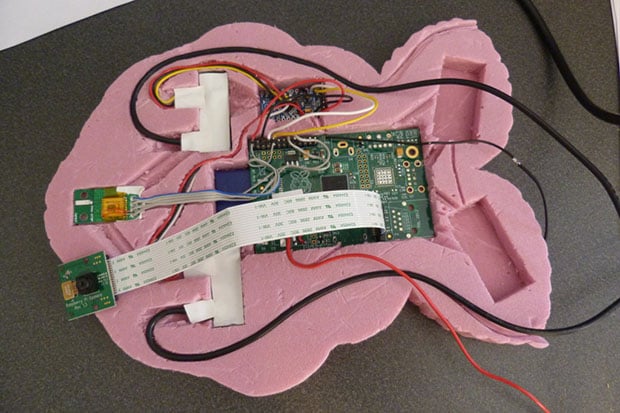 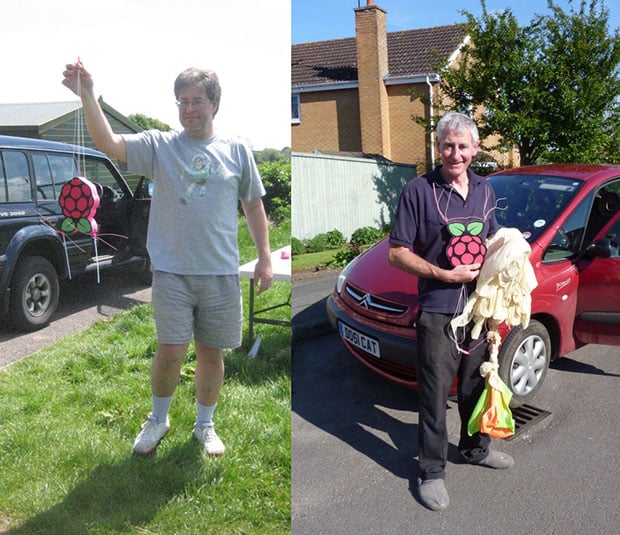 Akerman wanted to beat his personal record of sending a balloon to 40.35km up, so he designed his space camera to be as light as possible.

Some challenges for this type of photography include framing and exposure. First, the camera needs to discard shots that aren’t of the Earth below, lest you end up with shot after shot showing the blackness of space. Another problem is exposing shots properly: spot metering makes things difficult when there is solid white cloud cover. Everything easily ends up being dark and gray.

Thus, Akerman carefully built his craft, programmed it to detect and discard “black” photos, and set his camera to expose in matrix metering mode. The camera was also set to snap a photo at a rate of about one per minute.

This past weekend, Akerman doubled check everything and then launched his Raspberry Pi-powered balloon camera. Matrix metering went well, and the camera beamed photos down to Earth throughout its flight using 2 onboard radio transmitters.

Fellow balloonists located in various European locations (e.g. Ireland, Holland, and France) were able to receive the photos that were being beamed and send them back to Akerman. First came low-res shots beamed by the first radio channel: 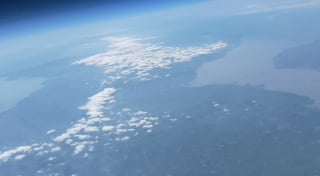 Then came slightly larger shots sent through the second channel: 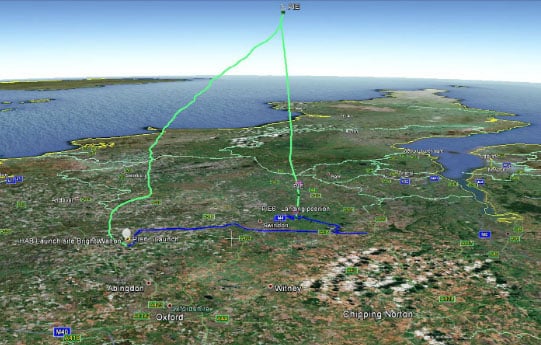 After the balloon popped and landed, Akerman recovered it from a passerby who found it, and then downloaded the high-resolution photos from the onboard SD card. Here are some of the shots: 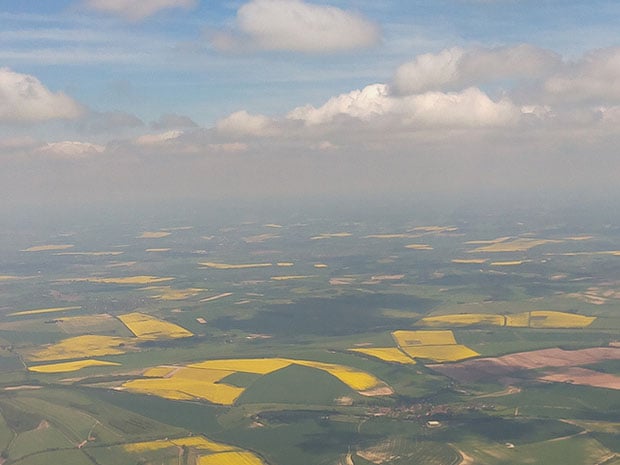 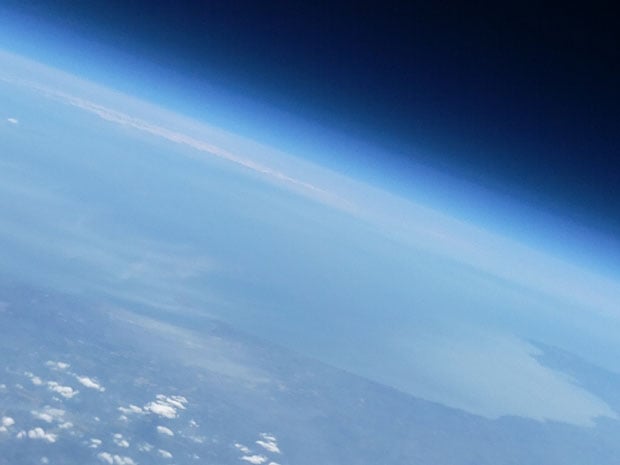 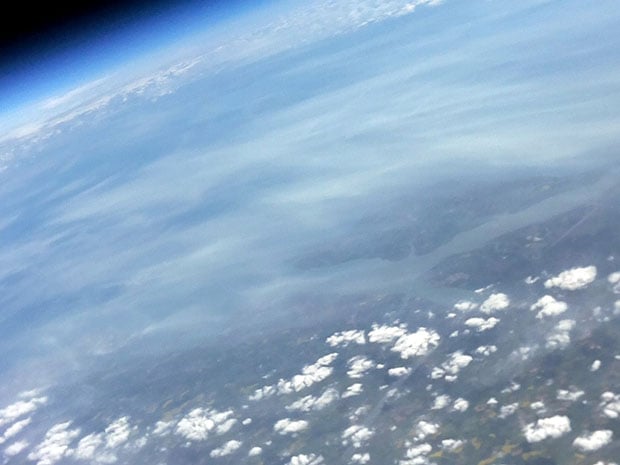 You can find more photos and more details about the project over on Akerman’s blog. Full resolution photographs captured during the camera’s flight can be found in this Flickr set.

(via Dave Akerman via Gizmodo)

Image credits: Photographs by Dave Akerman and used with permission

Does Everybody Get to be a Concert Photographer Now?