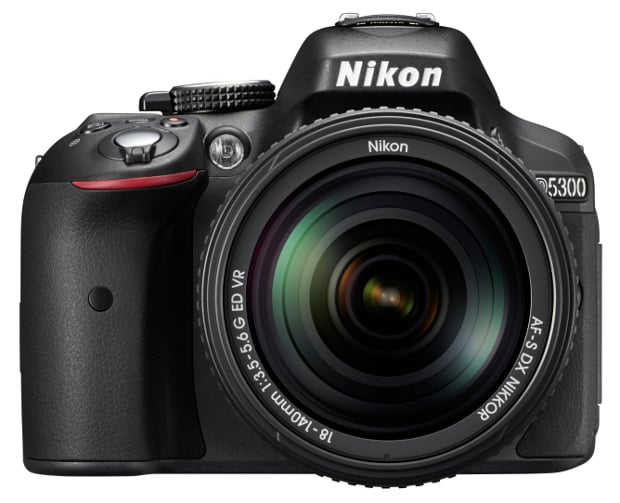 Adding to the deluge of camera announcements this month, Nikon chose today to release an update to its D5200 consumer DSLR. The new camera, the D5300, isn’t a huge breakthrough, but Nikon managed to pack in a few new features that’ll help the shooter keep up with competitors like the Canon 70D.

There are a few updates to the camera, but the headliner is the fact that Nikon has finally added built-in WiFi — no need to go out and purchase a WU-1a adapter. It’s also the first Nikon SLR to feature built-in GPS.

The new WiFi and GPS features are joined by an “enhanced” 24.2-megapixel DX sensor without an anti-aliasing filter (say hello to sharper images and potential moire) and a powerful EXPEED 4 processor. That translates into the ability to shoot 1080/60p video, 5fps continuous in both live view and via the viewfinder, a max ISO of 25,600 and better battery life to boot (700 shots vs 500).

Other notable features include a 3.2-inch 1.04M-dot articulating display and a 39-point AF system that works with Nikon’s Scene Recognition System for metering. Here are a few more pictures: 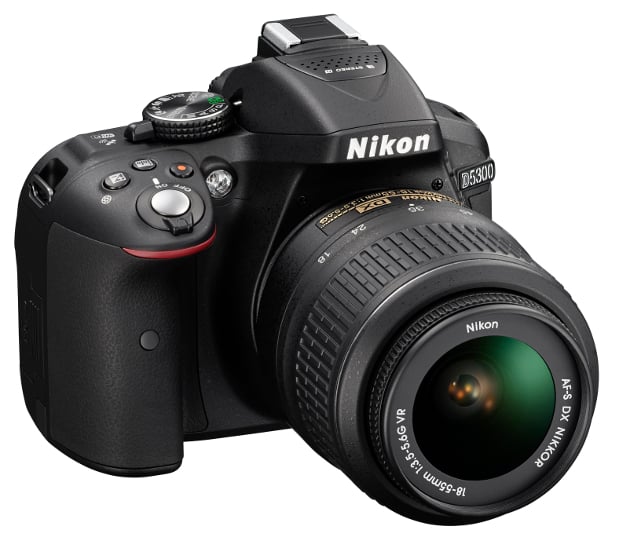 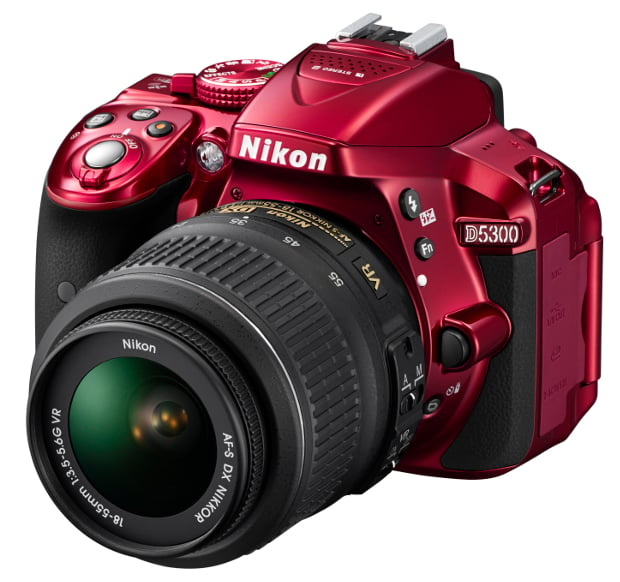 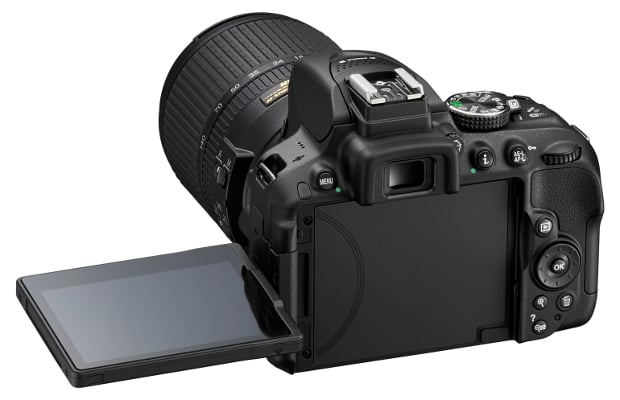 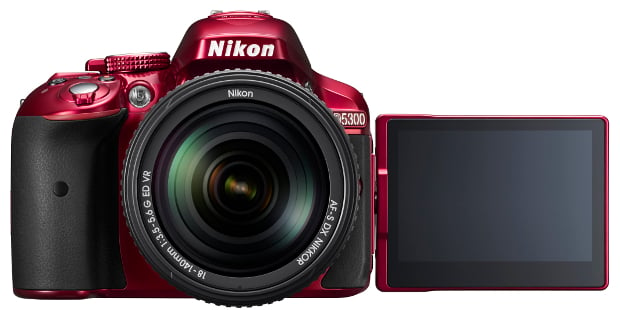 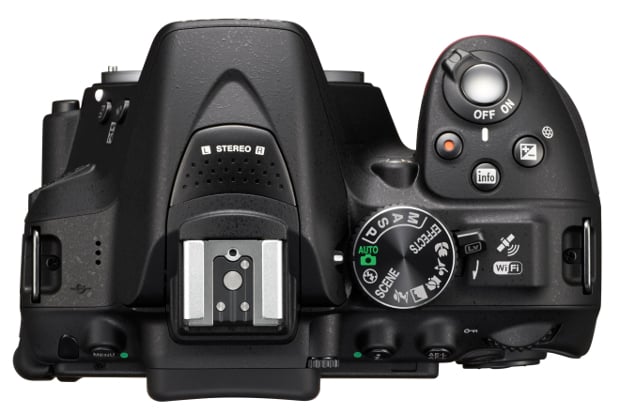 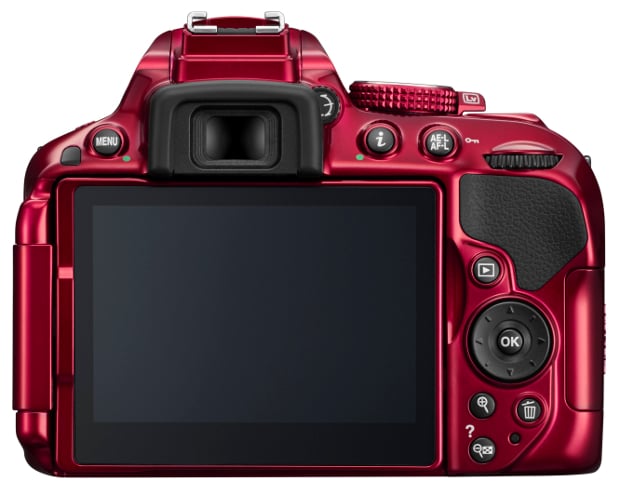