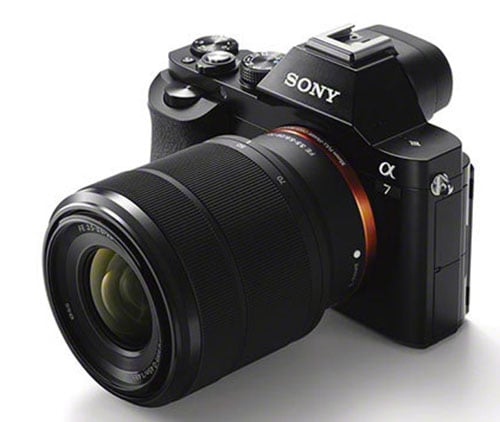 Over the weekend, we got our first official glimpse at what the Sony A7 full-frame E-Mount mirrorless camera looked like. But that uber-blurry image has been replaced by a few official-looking full-sized photos that truly show what we have to look forward to.

It all started out with the photo below, an extremely blurry shot of the A7 that was still a big enough deal for major outlets to pick it up. It seemed to confirm previous rumors of an E-Mount that would be built a bit like an OM-D with the built-in EVF placed in the center.

But now we have higher-res shots for you to feast your eyes on. Courtesy of Digicameinfo, we have 100% real and confirmed (according to SAR) shots of both the A7 and A7r in all of their tank-like glory. 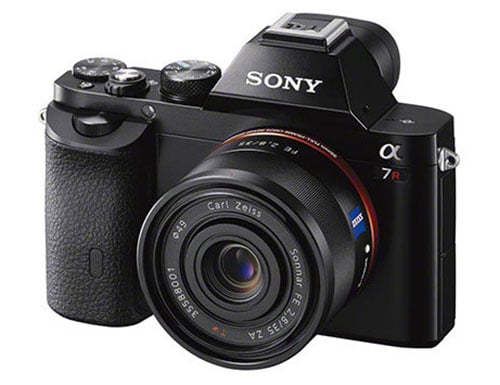 The cheaper A7 will cost you $1,700 for the body only and $2,000 with the aforementioned kit lens, while the A7r will run $2,200 for the body only, with no kit price leaked just yet. You can find out more about the rumored specs for the two shooters by reading the rumor roundup here and these short updates here and here.

P.S. Sony has officially sent out invitations to a “stunning event” on October 16th, so it seems the rumored announcement date for the two full-frame shooters was spot on.

SnapHack Permanently Saves All of Your Snapchats, No More Disappearing Pics