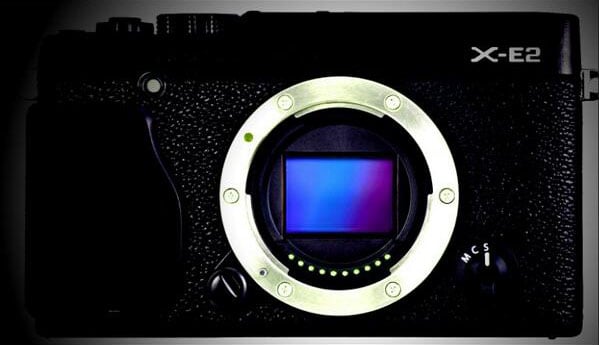 Patrick over at Fujirumors has published what appear to be the first leaked photos of an upcoming Fujifilm X-E2. Sent to him by an anonymous source, the photos suggest that the camera will have a frontside that’s nearly identical to the X-E1.

The backside, however, may have some nice changes and upgrades. 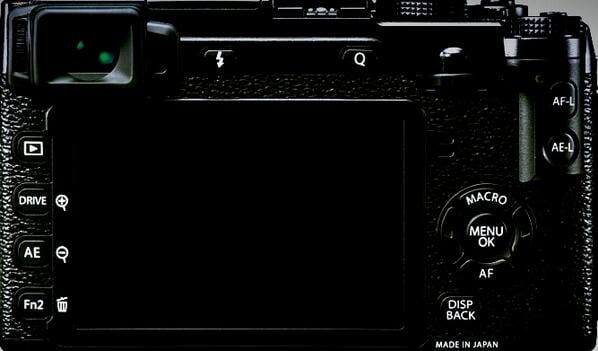 Here’s what the current X-E1 looks like on the back: 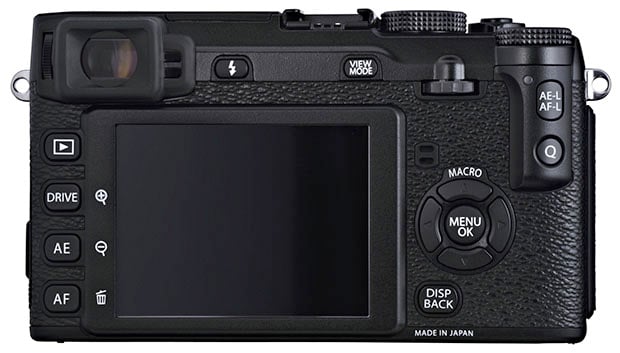 As you can see, it seems that Fujifilm is moving the placement of the Q button, adding an Fn2 button, and stretching out the LCD screen.

Here’s a simple spec list of the camera, according to Fujirumors: a 16 megapixel sensor, a 3-inch LCD screen, a lens modulation optimizer, speedy 0.08 second autofocusing, and an EXR II image processor.

The X-E1 saw a $200 price drop in early October, so it does appear that an X-E2 is just around the corner.