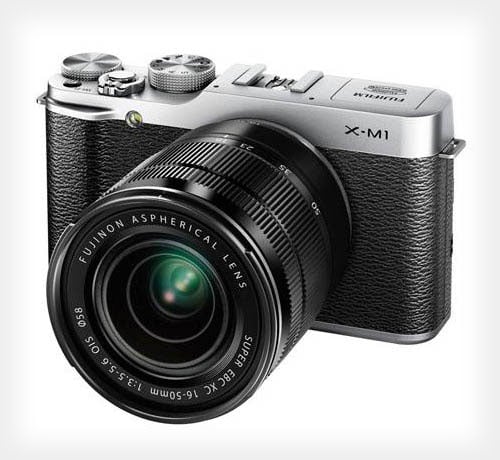 Rumors emerged last month that Fujifilm would be announcing an entry-level X Series mirrorless camera this summer. Looks like those rumors were spot on.

Photographs of an upcoming Fujifilm X-M1 mirrorless camera leaked today, showing a sleek and minimalist camera that looks like a stripped down version of existing X Series cameras.

The camera has no viewfinder, but instead has a tilting LCD screen on the back that’ll give you flexibility in composing your shots. 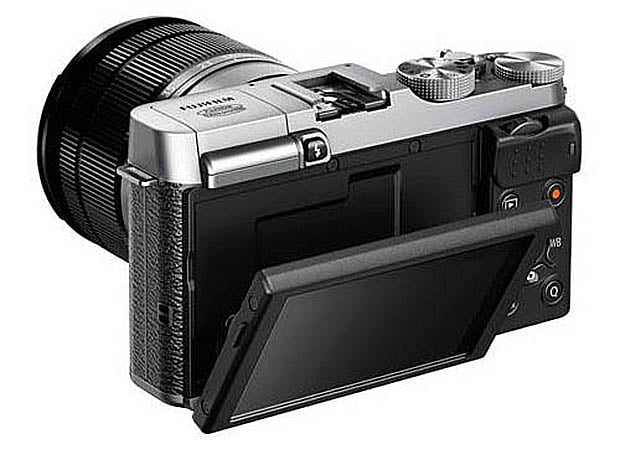 The sensor inside the camera is reportedly the same 16-megapixel X-Trans APS-C sensor as the ones found inside the X-E1 and X-Pro1. On the top of the camera, we see a label that indicates the camera will have Wi-Fi wireless connectivity. There’s also a mode dial, hotshoe, and pop-up flash: Update: Here’s a look at how big the X-M1 is compared to other X Series cameras.

Satire: Work for Free and Eat!