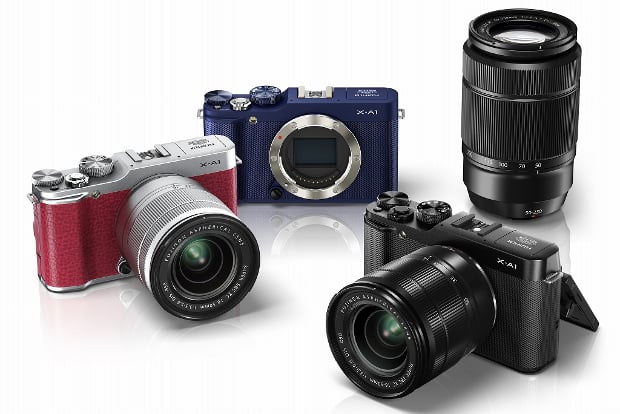 Fujifilm has some very capable X-Mount shooters in its repertoire, and today that repertoire grows with the addition of the X-A1 entry-level X-Mount interchangeable lens camera. After months of rumors and photo leaks, the official camera is finally here.

Here’s a quick (if a bit weird) video introduction to the X-A1:

As you would expect, most of the rumors were spot on, leaving little in way of surprises from the announcement. 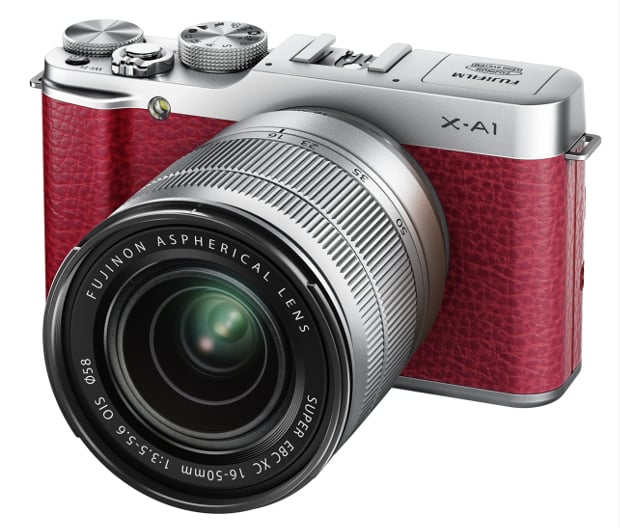 Rumors of the camera’s speed were also accurate. Fuji boast a start time of just 0.5 seconds for the X-A1, shutter lag of just 0.05 seconds, and a burst mode capable of 5.6fps for a maximum of 30 frames.

Other notable features include Fuji’s “super intelligent flash technology” — which regulates the amount of light fired by the flash based on the ambient light — wireless image transfer and advanced filters like toy camera, miniature, soft focus and more. 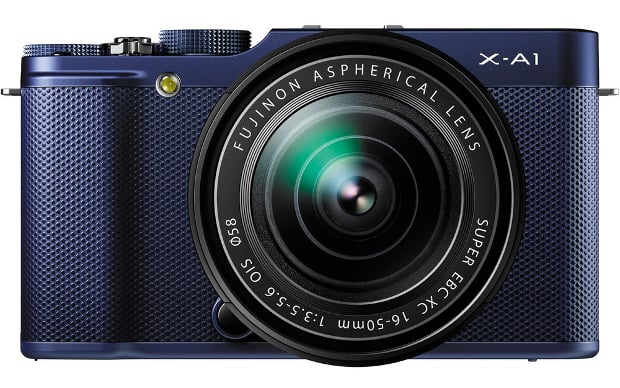 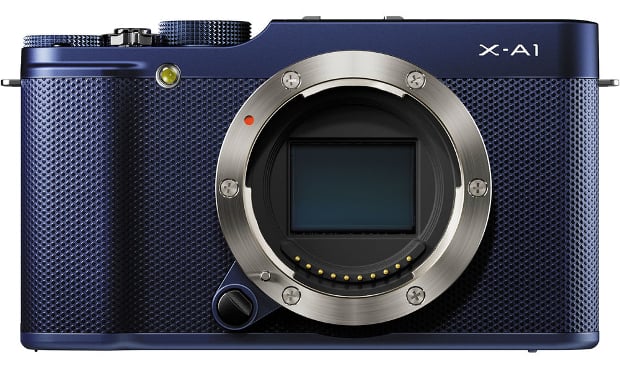 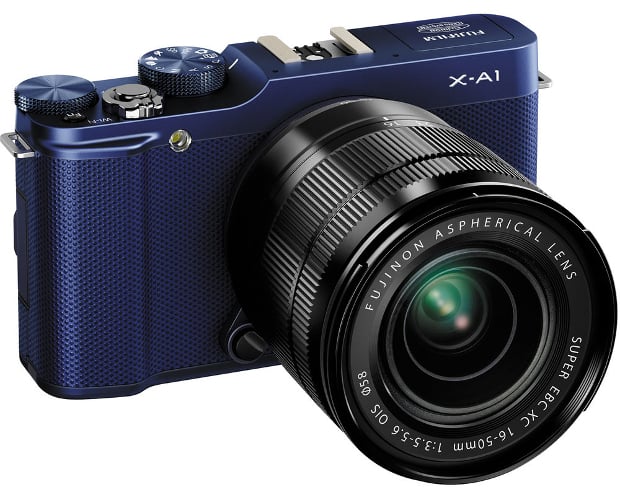 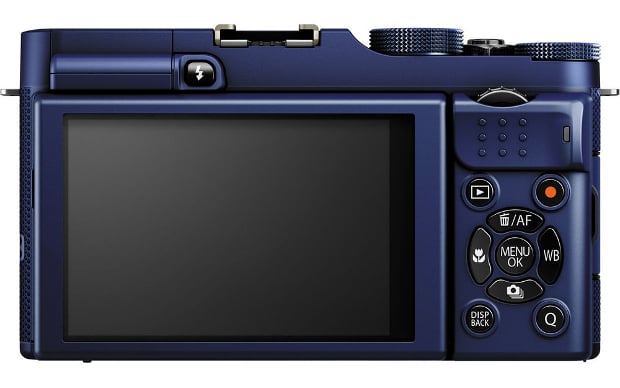 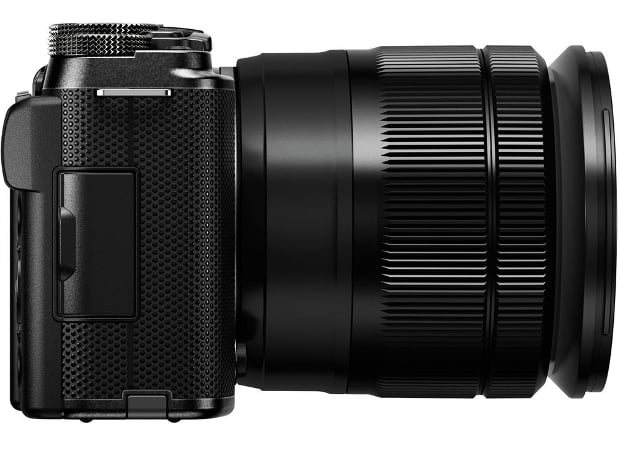 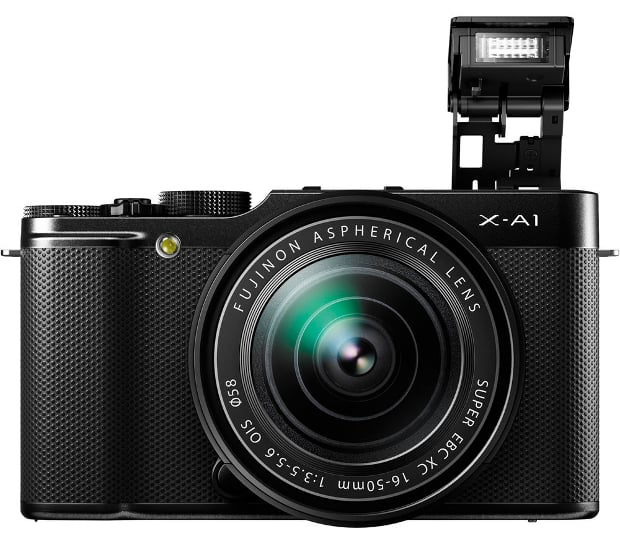 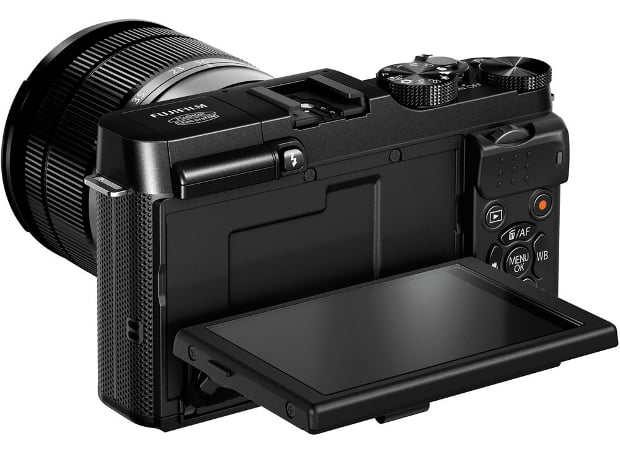 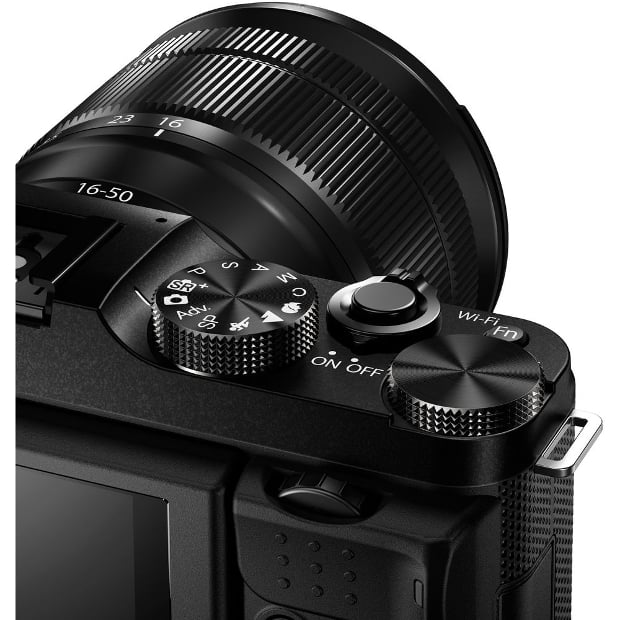 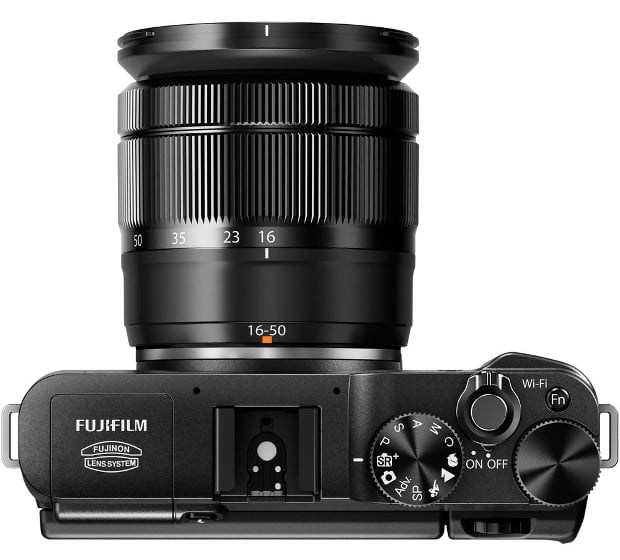 In addition to the camera, Fuji also announced a new lightweight zoom lens, the Fujinon XC 50-230mm f/4.5-6.7 OIS. Like its XC brethren, it doesn’t have an aperture ring, so it’ll need to be controlled entirely from the camera. 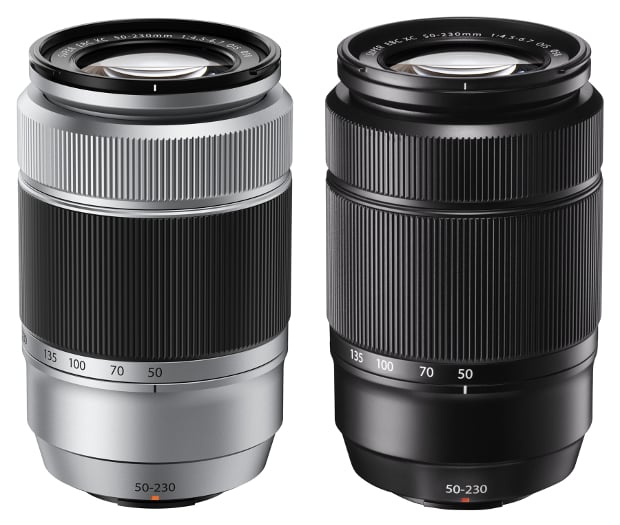