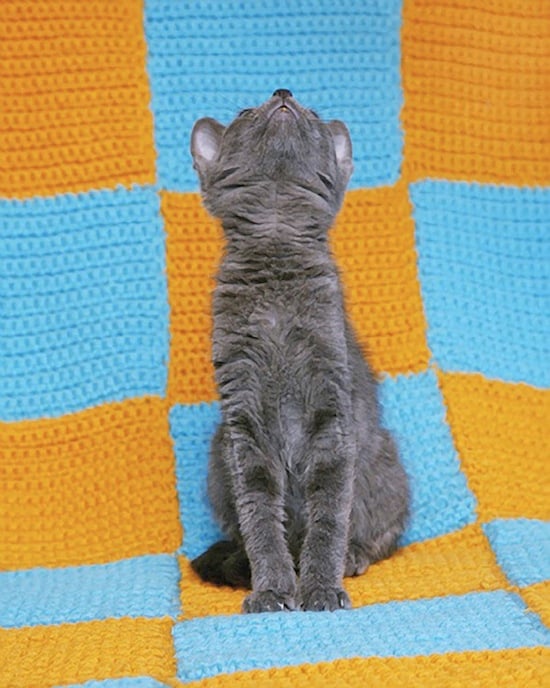 There is no shortage of your typical cat photo online, but photographer Arne Svenson‘s series Strays isn’t exactly typical. Instead of cute photos of cute cats doing cute things in cute ways (enough cutes?) he photographed kittens turning away, looking up, walking away and otherwise doing their best to keep you from seeing their faces.

The idea to photograph kittens was suggested to him by a friend as a 180 to his series Unspeaking Likeness — a series of photos capturing forensic facial reconstruction sculptures. Days on end spent in medical examiners’ labs and coroners’ offices had left him drained, and kittens seemed the perfect “visual and spiritual antidote.”

The only question left at that point was how to do this in a unique or interesting way that matched the rest of his work, all of which focuses around “cast[ing] light on the unseen, the ignored and overlooked.”

Speaking with Feature Shoot, he explains what he came up with once he had the kittens in front of the camera:

After taking numerous pictures of the kittens looking at the camera I realized that there was something missing. Or perhaps there was too much — the cuteness factor was stifling. But finally a kitten sat, looked at me, and turned her head all the way around to stare at the background.

I snapped the photo and realized this was the portrait I wanted — a kitten who was more interested in the world around her than in me. And who, by means of posture, carriage and attitude, had exhibited facets of personality long-hidden behind that force field of kitten-eyes.

After that, the rest of the series came together immediately: 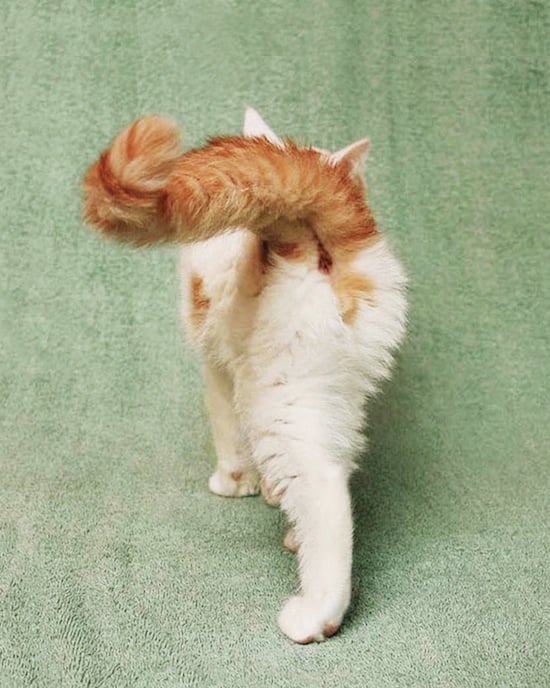 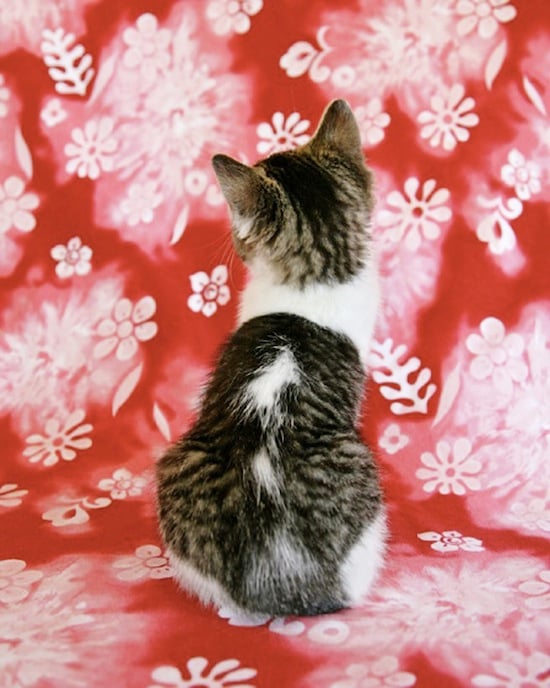 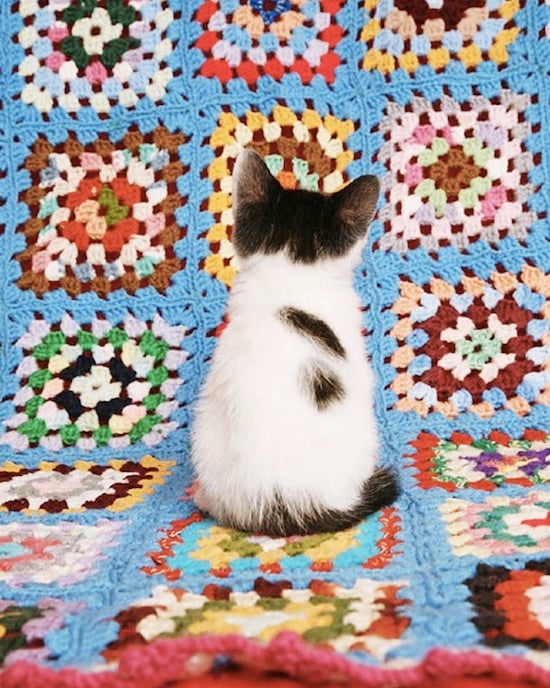 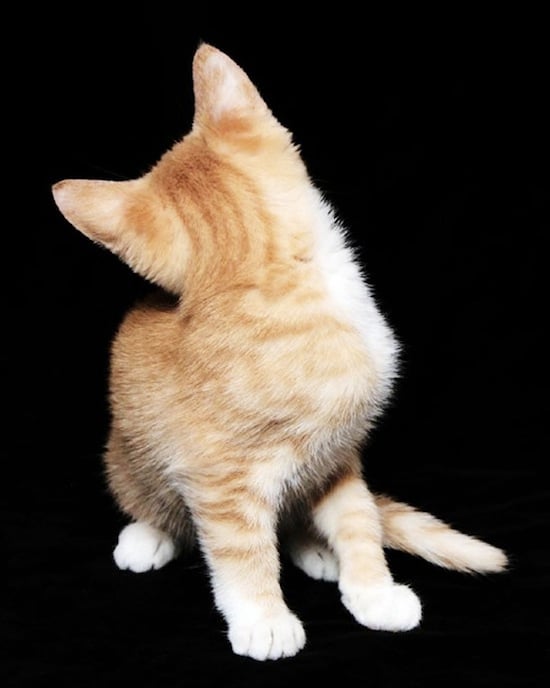 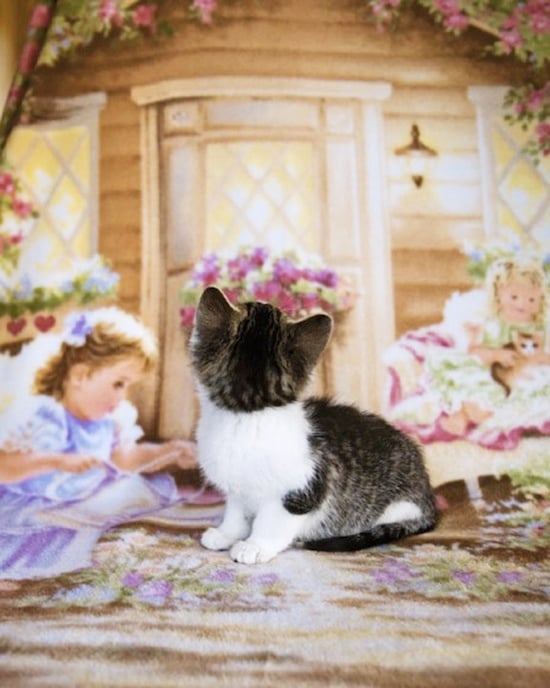 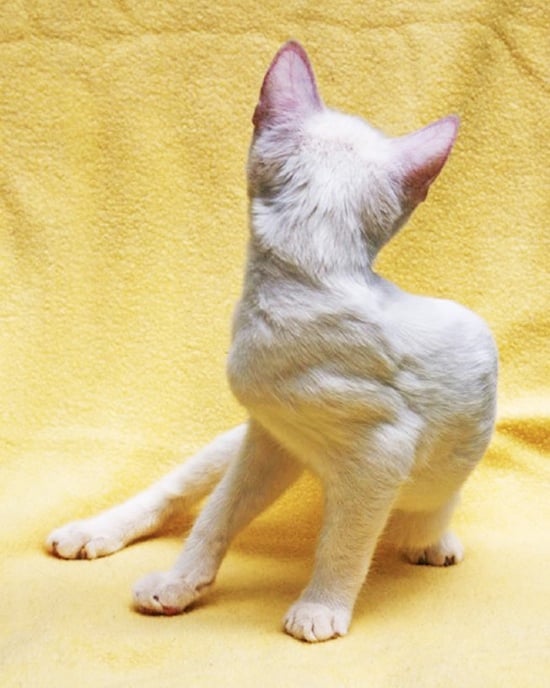 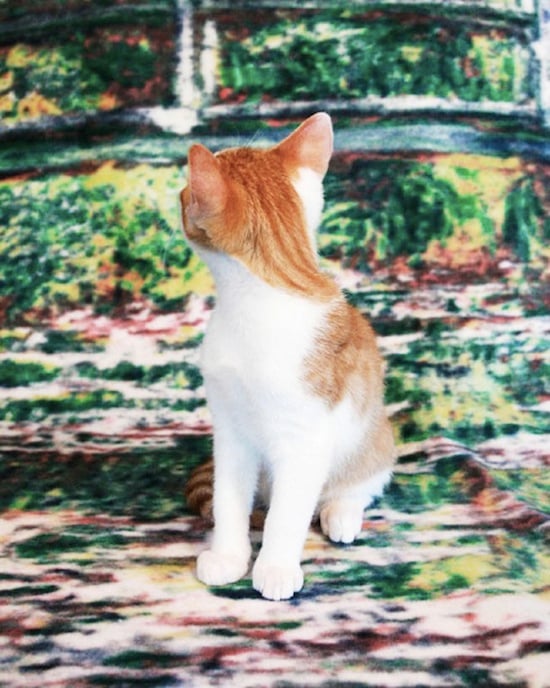 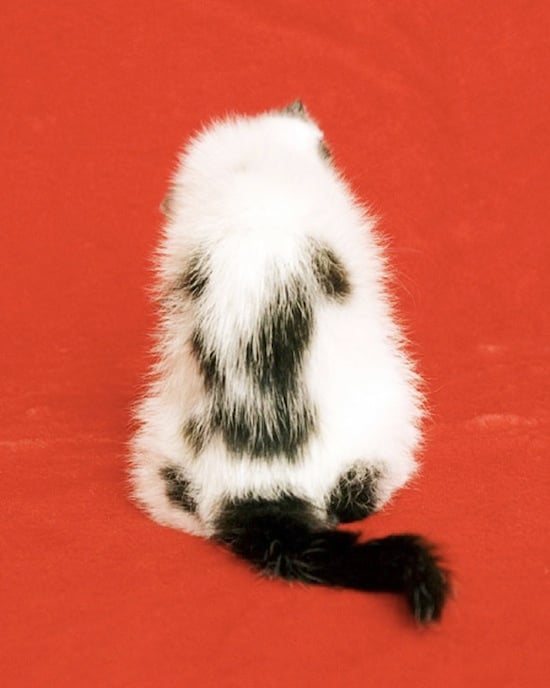 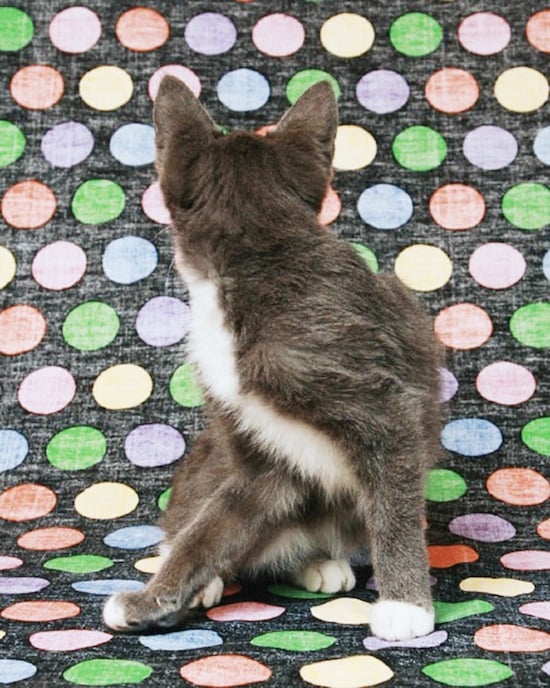 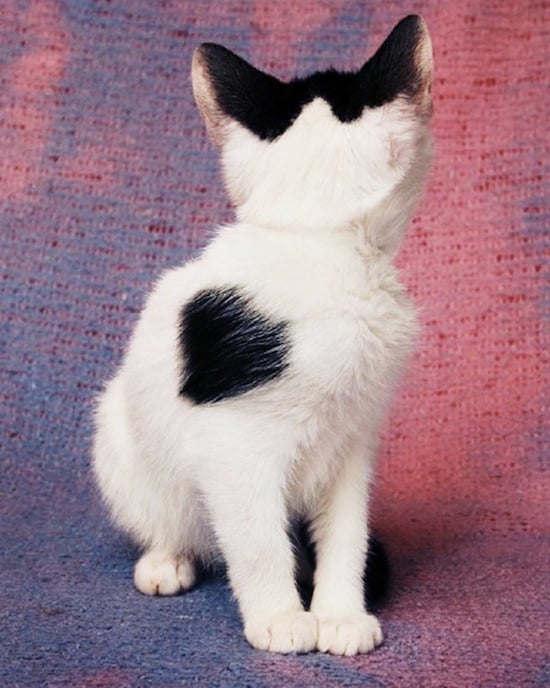 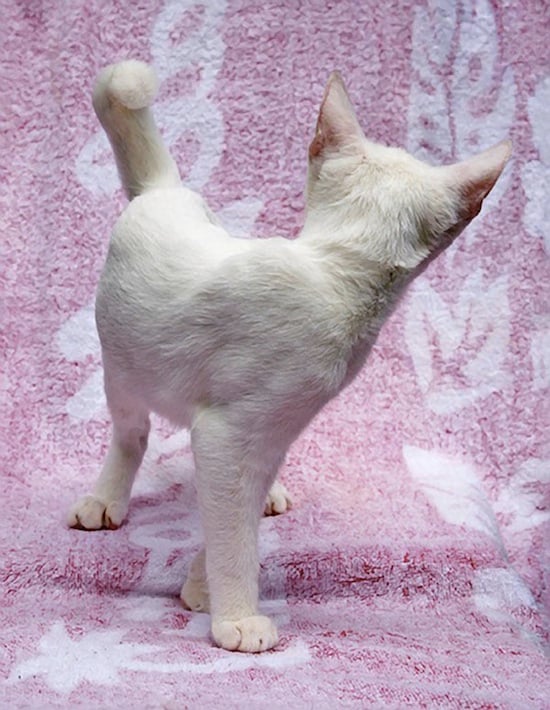 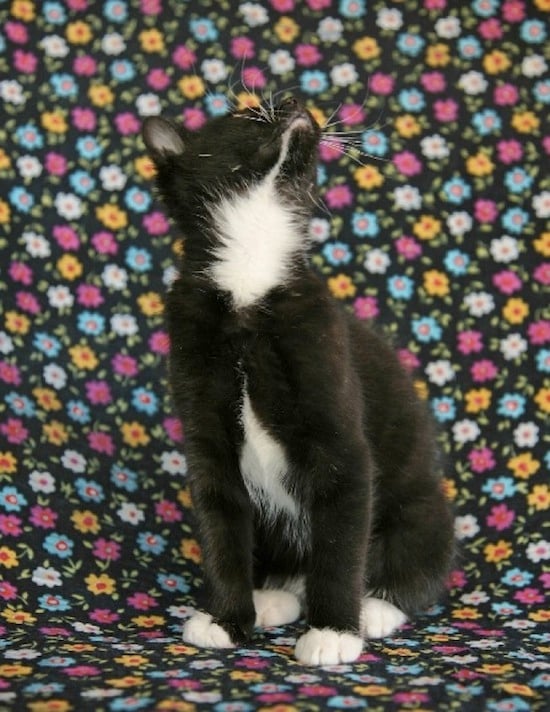 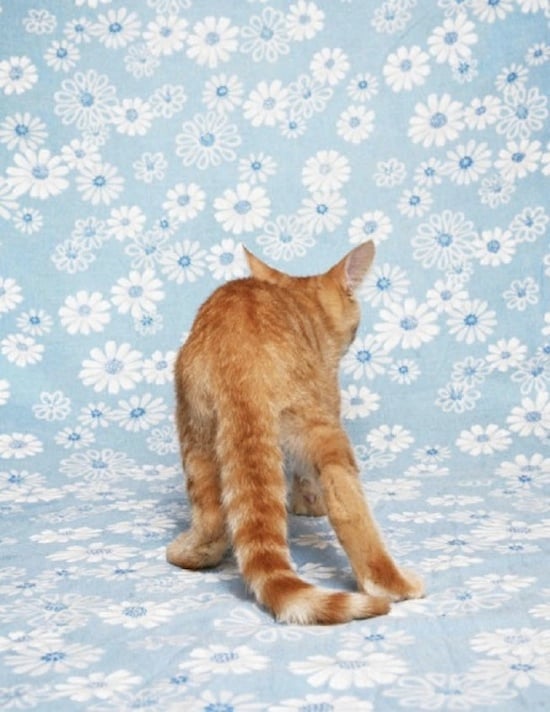 The series was about answering a few questions. “[Is] there a way to take a portrait of a kitten and not have cuteness dominate the image? [Is] it possible to ignore those big, entrancing eyes and find the kitten’s inner life, his back-story? D[o] kittens have back-stories?”

We’re not sure if he managed to do away with all of the “cuteness” that dominates a photo of a kitten, but the series did reiterate a concept Svenson believes all artists should be fairly familiar with: “much can be learned from a portrait of the back of a head …”

All of the kittens used were “loaned” to Svenson by Animalkind, a cat and kitten rescue facility in upstate New York that Svenson would love for you to donate to if you enjoy Strays. And if you’d like to see more of Svenson’s work, you can visit his website by clicking here.

Image credits: Photographs by Arne Svenson and used with permission.