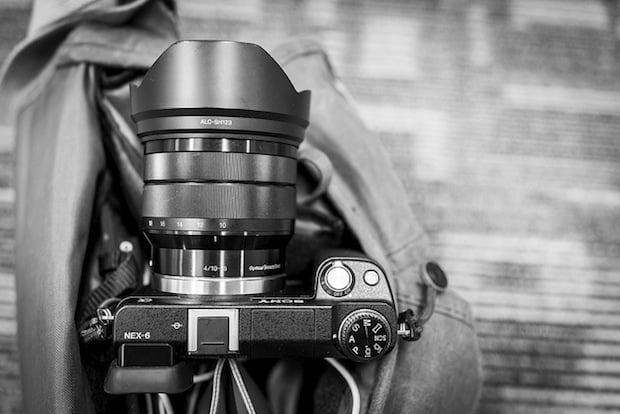 For travel shooters and those looking to keep their kit light, new Interchangeable Lens Compacts (ILC) have been a major boon. But the real beneficiaries of the rise of this new system — still less than five years old — are the companies that make them. However, in order to maximize those benefits, manufacturers of ILCs need to establish the format as viable and resilient. For some, that means working together rather than against one another. 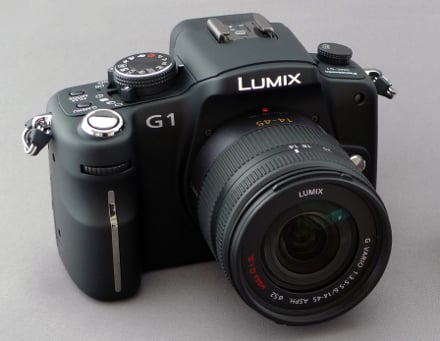 Even the earliest ILC cameras arose from a multi-company partnership. The Panasonic Lumix DMC-G1, the first modern ILC, was released as a part of the Micro Four Thirds format developed through the combined efforts of Olympus and Panasonic.  Since that time, five more companies have allied themselves to the Micro Four Thirds format, the most notable of which are probably Kodak and Blackmagic. The resulting cameras share more than a form factor. They use identical lens mounts, meaning that lenses produced by one company can be used on another’s cameras.

But not all ILCs are Micro Four Thirds. Sony uses a more traditional 2:3 form factor, and larger sensors in their ILC cameras. Even then, the degree of separation isn’t that great. After two years of secrecy, Olympus revealed this year that the sensor of their widely praised OM-D is manufactured by Sony, a supposed competitor.

While this fact isn’t exactly revolutionary on its own — Sony supplies CMOS sensors for other companies’ cameras too, such as the Nikon D800 — but it’s important to keep in mind the business alliance agreement forged between the two companies last year.  Olympus gave us a taste of what that alliance will entail in its press release on the subject.

The two companies also aim to enhance their competitiveness, primarily in the area of compact digital cameras, by exploring opportunities for mutually beneficial transactions and collaboration between their respective camera businesses, including the supply of Olympus technologies such as camera lenses and mirror cells to Sony, and the provision of Sony image sensors to Olympus.

Affiliation with Sony has already created clear benefit for Olympus. The OM-D with its Sony sensor gained popularity in large part due to its strong imaging chops.

Sony reached another partnership agreement with Hasselblad, long known for their medium format cameras and high-end professional equipment. While seeking a low-cost way to enter the consumer market, Hasselblad chose to adapt existing Sony cameras rather than spending large amounts of time and capital to innovate their own line of consumer grade cameras. The first of these efforts was the Hasselblad Lunar, a retread of Sony’s NEX-7 ILC.

By this point, we’re likely talking about a network of cooperation that covers many, perhaps even a majority, of the ILCs produced so far — especially considering that Olympus, Panasonic, and Sony have been building them for longer than most. With billions of dollars on the line, why are these companies acting more like companions than competitors?

There are, of course, a variety of reasons, some of which are not related to cameras at all. For example, Sony also partnered with Olympus to manufacture medical imaging devices. However, the specifics of the ILC market likely play a large role as well. In order to compete against the well established EOS and F systems, both of which have massive lens catalogues and extensive user bases, ILC manufacturers need to convince buyers to pick an ILC over a DSLR. They can worry about which ILC they’ll pick later. When a buyer chooses to buy an ILC, it’s a victory for all ILC manufacturers.

This is easiest to see when considering the Micro Four Thirds coalition. A buyer of a Panasonic ILC body, for example, may still buy Olympus lenses, which benefits both groups. But even without lens compatibility, Sony benefits when consumers buy other company’s ILCs, because stable sales and solid reviews affirm the viability of ILCs as an imaging system. That’s a big step forward for a technology that hasn’t yet reached its fifth birthday. Additionally, cooperation on research and development leads to faster technological advancement, which also helps to convince DSLR users to make the switch.

The commitment of this group to ILC systems is further evidenced by their withering DSLR offerings: Olympus currently only manufactures one DSLR, while Sony appears to be shifting away from mirrors even in their Alpha mount and Panasonic doesn’t make DSLRs at all.

Canon and Nikon haven’t ignored the rising competitor to their DSLR empires. Both came out with their own lines of ILCs, the 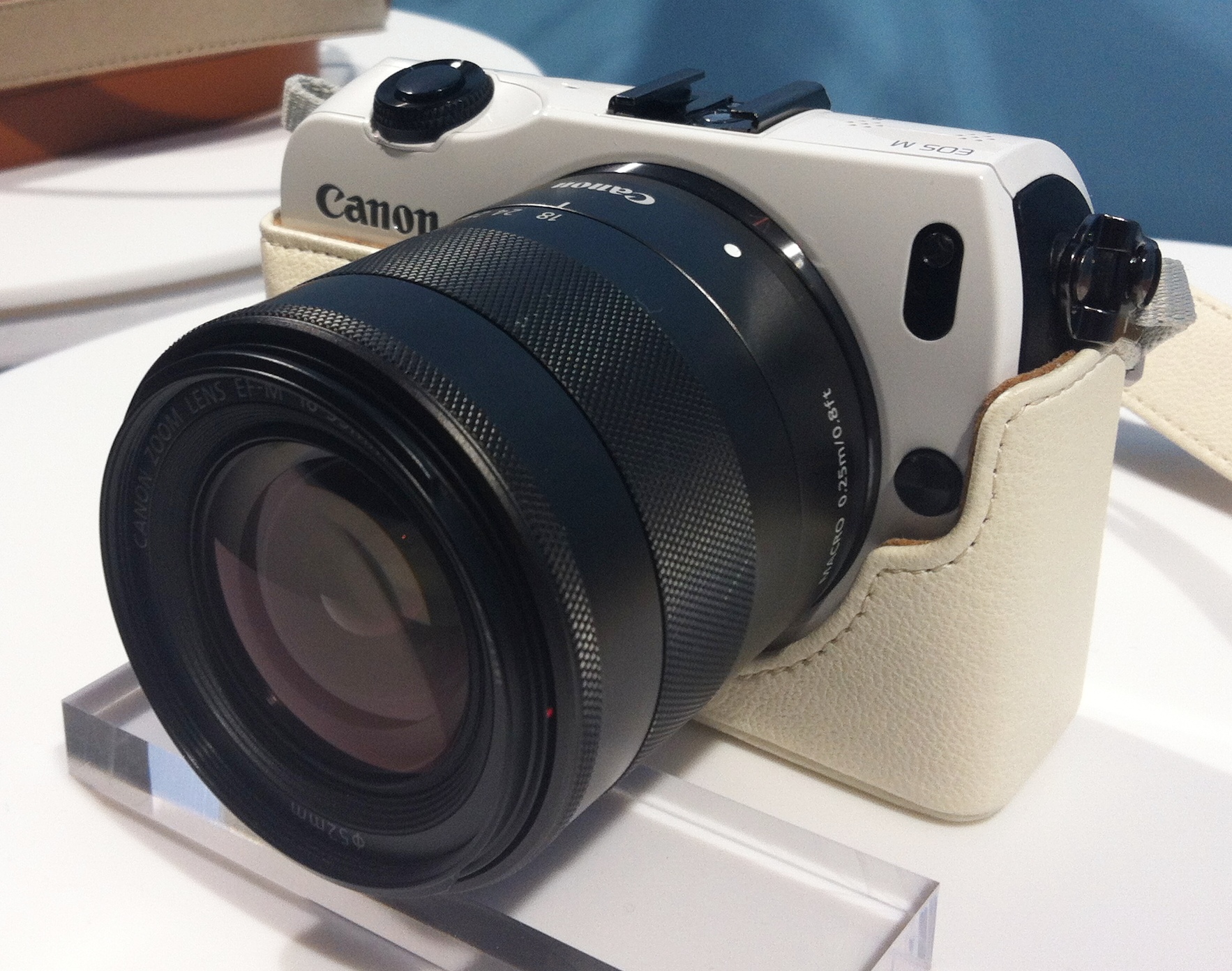 Canon EOS M and Nikon 1, respectively. But neither came out until three years or more after the first Micro Four Thirds ILCs started appearing, and neither has seen much success. Nikon itself admitted that its ILC offerings failed to meet sales expectations, and while Canon didn’t say as much explicitly, the company hardly seem confident in the EOS M. Canon’s latest annual earnings report only mentions the camera once, and does not cite it as a source of increased sales, while prominent online vendors now list it as discontinued.

Manufacturers of ILCs demonstrate an uncommon willingness to work together. It seems likely that this interesting phenomenon stems, at least in part, from the present condition of the photographic equipment market, in which the competition is just as much between camera styles as camera companies.

Sony Springs Another Leak, We Get Our First Picture of the Upcoming Alpha 3000

Photog Has DSLR Snatched by Alligator, Only to Have it Returned 8 Months Later