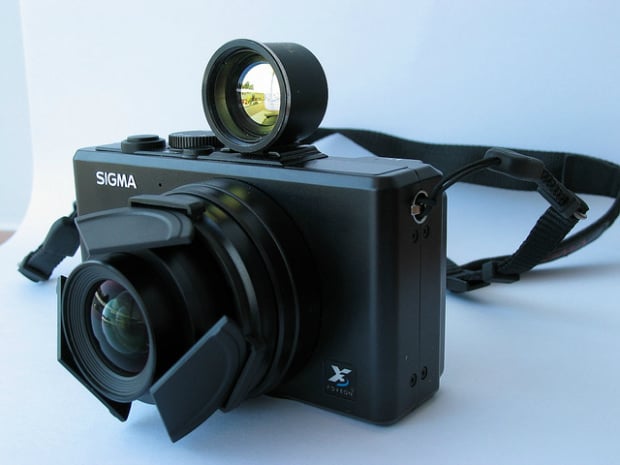 A couple of years ago, Sigma expressed a desire to create a mirrorless ILC of its own. And even though everybody and their mother in the camera industry seems to be jumping on the mirrorless bandwagon, Sigma instead is renegeing on that 2010 statement. In an interview with Chinese website Xitek, a Sigma manager stated that the company would never launch a mirrorless system.

Fortunately for Sigma lens enthusiasts, the company is still planning on developing mirrorless lenses for other systems, but it doesn’t look like we’ll be be seeing a mirrorless ILC announcement coming out of the Sigma camp anytime in the foreseeable future. For now I suppose we’ll just have to rely on Nikon, Canon, Fuji, Sony, Leica, Pentax, Panasonic, Olympus, and Samsung for our mirrorless needs… *sigh*

New Website Offers Unique “Pimped Out” Versions of the Nikon 1