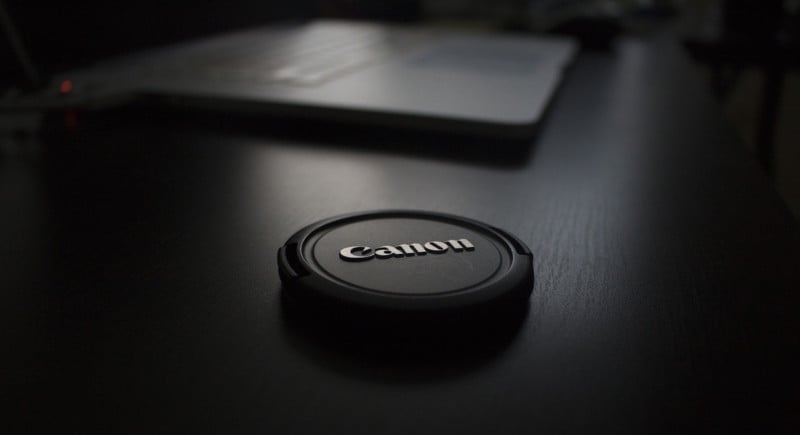 If you’ve heard a single camera sales summary sometime in the last decade, you know camera companies have been struggling. But while Canon’s Q1 2016 financial statement did show a dip, the camera company’s ILC sales performed better than you might have expected. 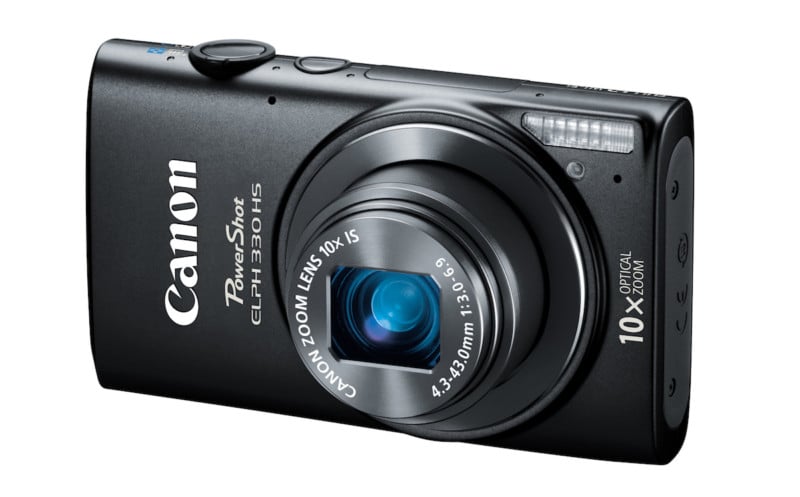 The bad news is also totally expected news: compact camera sales continue to plummet. In the last year sales of Canon’s compact cameras have dipped 22% and Canon expects them to keep dropping. Between that number, poor laser printer sales, and the strengthening of the Chinese Yen, Canon recorded a 17.5% drop in Net Income.

But it’s not all doom and gloom for Canon. In addition to “solid demand” for Canon’s high-end Powershot G-Series compact keeping margins alive, ILCs performed better than they could have hoped. 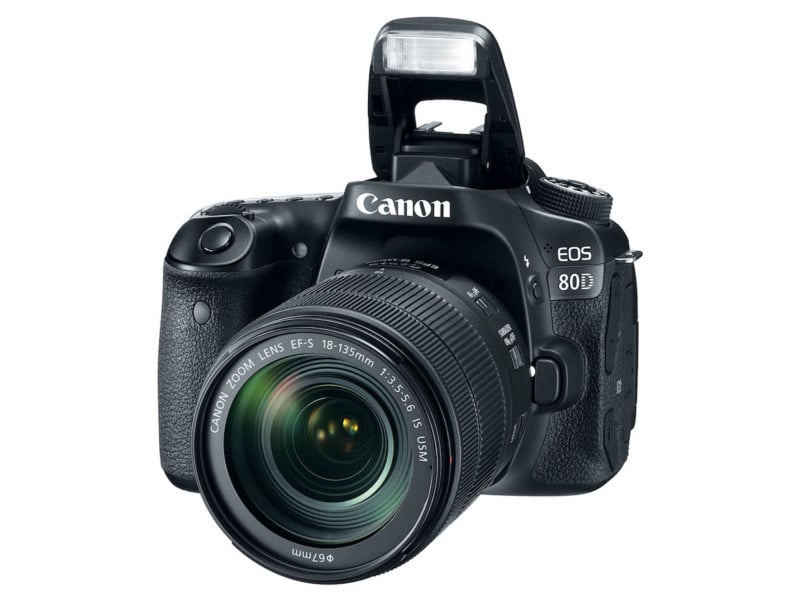 Where industry numbers show shipments of interchangeable lens cameras dropping by 10% year-over-year (SLR shipments are down nearly 17%) Canon saw a drop of exactly: 0%. The company does project a 7% decrease in ILC sales in 2016 as compared to 2015, but sales in Q1 of 2015 and Q1 of 2016 were identical.

This better-than-expected performance was due to “healthy demand for the advanced-amateur-model EOS 80D … and the EOS M3 and M10 … in Japan and other Asian markets.”

On some level, celebrating flat numbers feels sad, but we’ll take good news about the camera industry where we can find it.

Besides, perhaps the success of the 80D—which was a big improvement over the 70D and not just an exercise in re-branding the previous model—will inspire Canon to release more products that will wow, or at the very least entice, its users to break the ol’ wallet out.