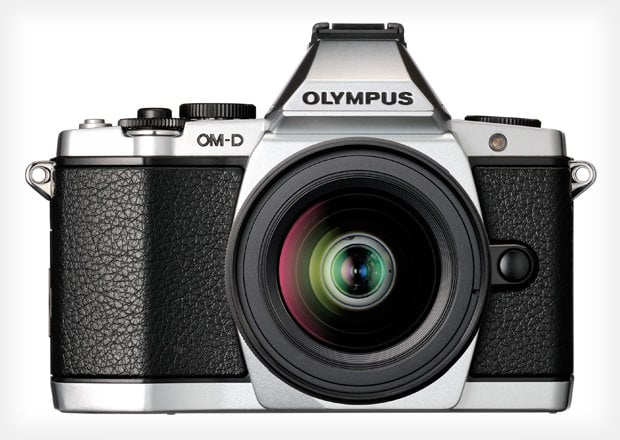 The Olympus OM-D EM-5 generated quite a bit of buzz when it was first announced due to its retro OM-inspired styling, but now reviews of the camera are suggesting that its potential as a camera are on par with its sleek form. DPReview has published a comprehensive review of the camera, giving it glowing marks and calling it the best Micro Four Thirds camera yet:

The E-M5 is, without question, the most accomplished Micro Four Thirds camera we’ve yet seen and, given how well established the system has become, it vies for the title of most capable mirrorless option yet. It’s not entirely without flaws and, predictably, most of those relate to continuous autofocus. But, for the most part, the E-M5 is simply an awful lot of camera in a compact and attractive body. It’s a nice camera to use and the images it takes are just as enjoyable. Without any reservations whatsoever, it deserves our Gold Award.

Looks like Olympus is doing a job good of shaking off its recent financial scandal.