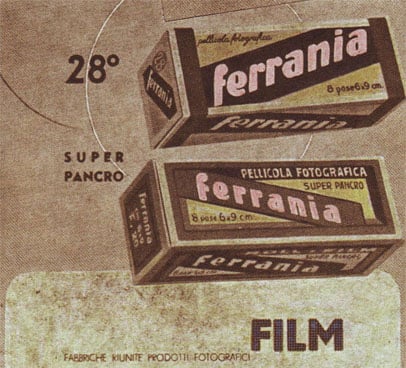 Italian photography company Ferrania is ready to start making film again, years after giving up its primary business as a lost cause.


According to a post on the company’s blog, the former employees behind the reconstituted Ferrania have been scrambling to get the old production line ready to roll again. “After more than one year of work, we are finally trying to start again with a small production of film.”

The company is in the midst of a six-month R&D phase now to work out remaining manufacturing issues, from ensuring chemical supplies to retraining former workers. If all goes well and customer interest remains high, they expect to start shipping film early next year.

Ferrania initially will focus on a color negative film derived from Ferrania Solaris FG-100 Plus and a color reversal film derived from Scotch Chrome 100. Formats will be determined by market demand, but the company can do everything from 110 cartridges to Super 8.

Ferrania started out in 1923 as a manufacturer of photographic paper and film, mostly sold under the Solaris brand. It later branched out cameras, producing several dozen models ranging from cheap instamatics to sleek rangefinders. 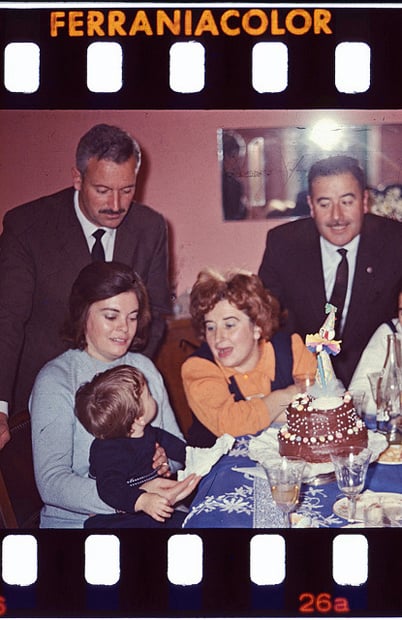 The company went through several acquisitions, starting with the 3M in 1964, before shutting down completely several years ago. Former employee regrouped as FILM Ferrania s.r.l. and purchased rights to the name and key production equipment and buildings.

The reborn company, operating under the banner “The Future of Analog Film Starts Again From Italy,” is encouraging analog buffs to use its mailing list and Facebook page to let Ferrania know what kind of film they want.