Arto Saari is one of professional skateboarding’s legends, but Saari has another passion as well: photography. In the video above, Oakley takes us behind the scenes on Saari’s first skateboarding trip where he was hired specifically to take photos of people doing gnarly tricks, instead of performing them himself.

It’s not atypical for big-time skateboarding photographers to have been skateboarders themselves (in fact, you pretty much expect it), but Saari is different. He was a legendary skateboarder that is now as in demand as a photographer as he was as a 16-year-old phenom.

The video goes behind the scenes on an Oakley sponsored trip to Australia with four of the biggest names in skateboarding: Ryan Sheckler, Eric Koston, Rune Glifberg and Curren Caples. In his own words, Saari says he was “sh**ting [his] pants for two weeks packing for this trip,” making sure he was ready to take the best photos he possibly could.

Here’s a selection of photographs Saari captured while in Australia: 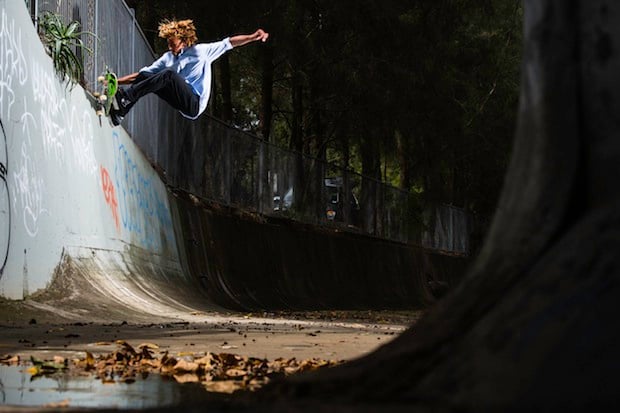 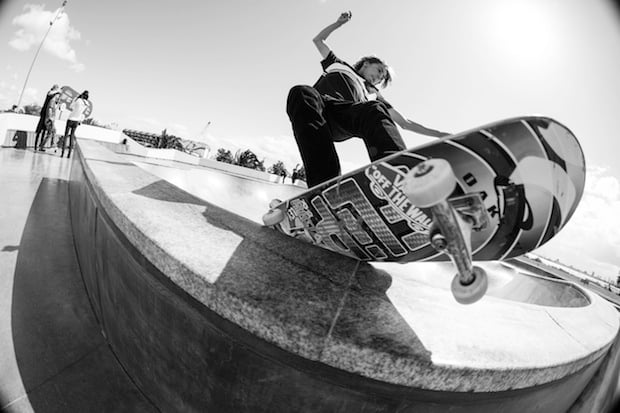 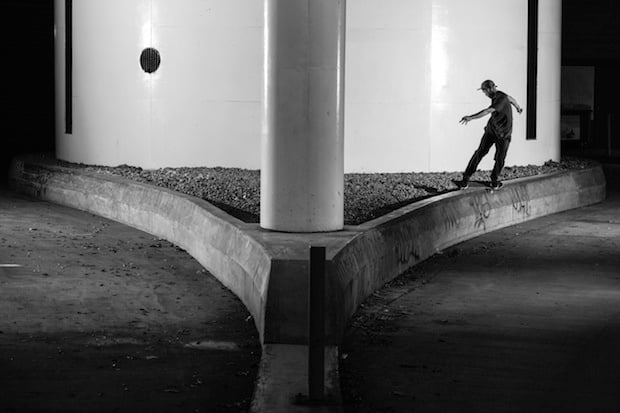 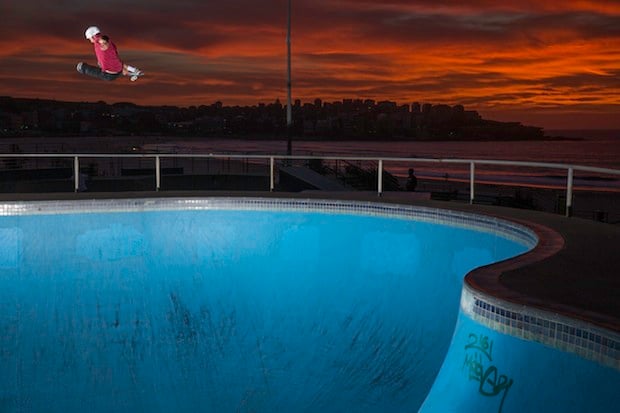 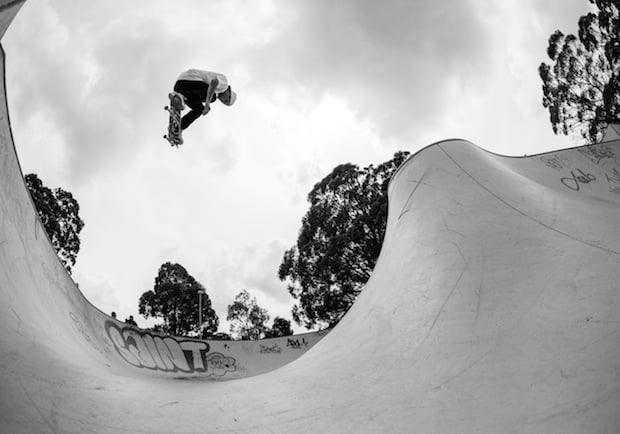 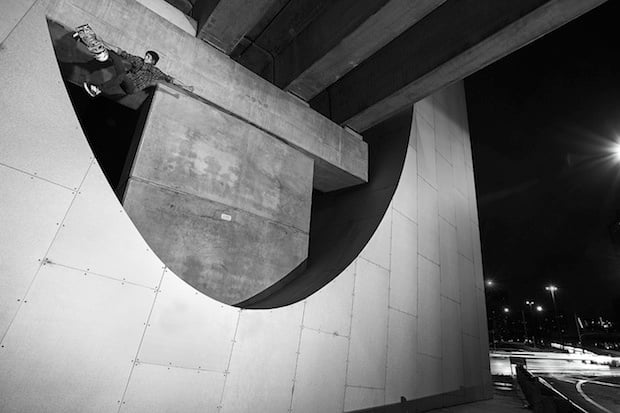 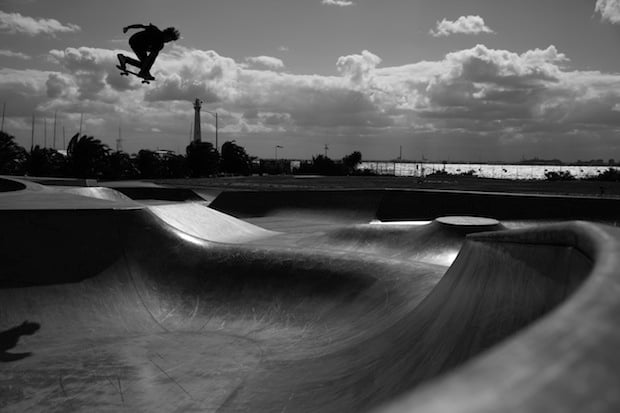 The skateboarders on the trip were almost as nervous about performing for Saari and Saari was about executing for them. As one of the pros explains in the video “having a legend take a photo of you almost makes you feel like ‘sh**, do I belong here?'”

Check out the video at the top to see Saari at work in Australia, and if you’re interested in skateboarding beyond just the photographic side, check out Oakley‘s full article on the trip, “Fear & Loathing in Australia,” by clicking here.

Image credits: Photographs by Arto Saari and used with permission