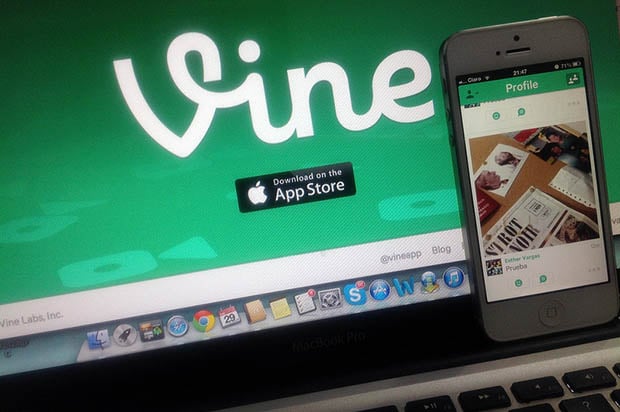 One of the hashtags that made its way around the Internet after Instagram video was announced last week was #RIPVine. That, of course, was referencing Twitter’s 6-second looping video app that many believed would now be brought low by Instagram’s new 15-second capabilities.

Unfortunately for Twitter, recent statistics seem to confirm this belief, even as Vine fights back by adding more features.

In the past month, Vine’s success had actually become newsworthy. When daily Twitter shares for Vine exceeded those for Instagram shortly after the release of Vine for Android, it was a big deal. And afterwards, when the app’s Twitter shares continued to skyrocket as Instagram shares dipped, the media took notice once again.

If you take a look at those statistics today, the launch of Instagram video has had a dramatic impact:

The numbers you’re looking at show an almost 70% drop in Twitter shares for Vine from June 15th (around when rumors of a June 20th Instagram video debut first surfaced) to today. The good news as far as Twitter is concerned is that Instagram shares don’t seem to have made any sort of noticeable jump.

A couple of days before Instagram video debuted, Vine promised “some exciting new” additions to the app on its blog. Perhaps in an attempt to stop the bleeding, another of those additions, the ability to use the front-facing camera on Vine for Android, was announced today.

The update comes alongside some slight speed improvements, and follows the ability to hashtag and Facebook share from within the app (announced last week). While the addition may not help the app reclaim its former glory, it does bring Vine one step closer to matching Instagram’s video capabilities, which included front-facing video from day one.

(via Marketing Land and The Verge)