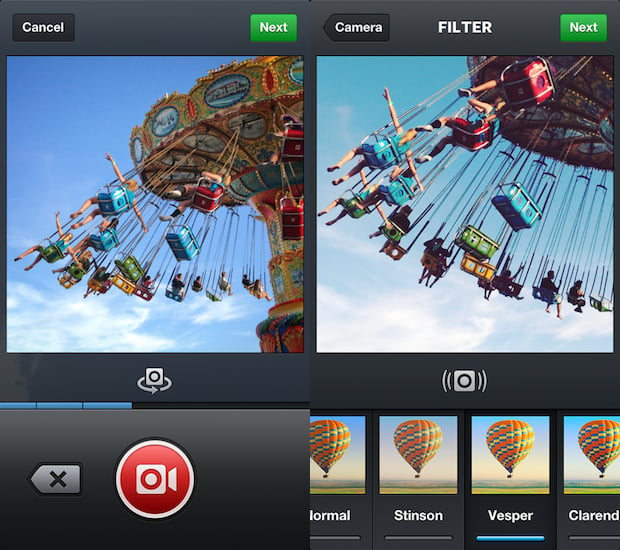 Earlier this week, we reported on rumors that Facebook was planning to unveil Vine-like video for Instagram on June 20th. Well, if you take a quick look at your calendars, you’ll see that the fateful day has arrived, and the expected announcement along with it: Instagram video is now a reality.

The press event took place this morning, and after a quick intro from Mark Zuckerberg himself, Instagram founder Kevin Systrom took the stage to make the announcement. The short version is that Instagram video is live in version 4.0 of the app today, boasting 15 second video, seamless integration into your photo feed and impressive image stabilization capabilities.

Here’s a short intro from the company itself:

Using the video functionality on the app will be a cinch. Once you’ve updated to the latest version, you’ll see a new video icon to the right of the picture icon in the camera screen. Clicking on that will bring up the video interface, at which point you’ll be able to press and hold, recording videos up to 15 seconds long in as many pieces as you’d like — basically Vine plus 9 seconds.

That’s where the similarities end. Unlike Vine, Instagram has added a set of 13 brand new filters so that Instagram lovers can adorn their videos with the same sorts of effects they’ve had on the image side. Once published, videos will integrate seamlessly into the photo stream, playing only one time once you click on them instead of looping endlessly ala Vine.

You’ll also be able to edit the video and sift through the frames to pick your very own cover image — no need to worry about the app picking an awkward “eyes closed” shot to display. 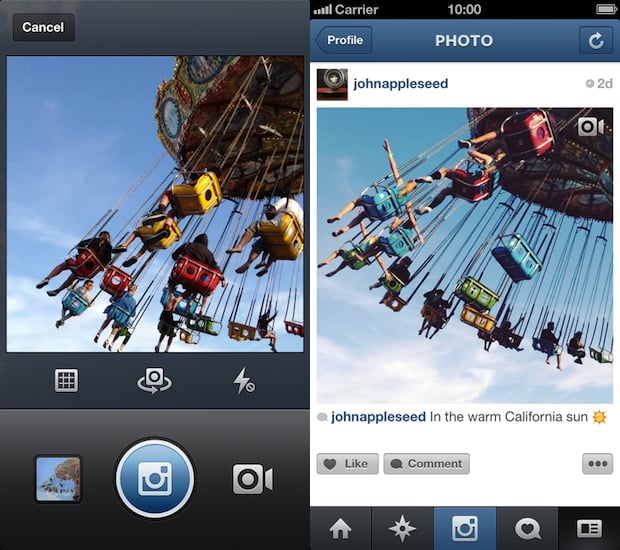 Up till now, all of the features discussed have applied to both iOS and Android. This last piece news is, for now, iOS only. In partnership with some “imaging scientists,” Instagram has also integrated an image stabilization system that will seek to keep the shake out of your final product. The feature is only available on iPhone 4S and 5, but promises to make a significant difference in quality.

To learn more about the release head over to Instagram’s blog. Or, if you prefer, just give the app a download (or update) and take some videos for yourself.