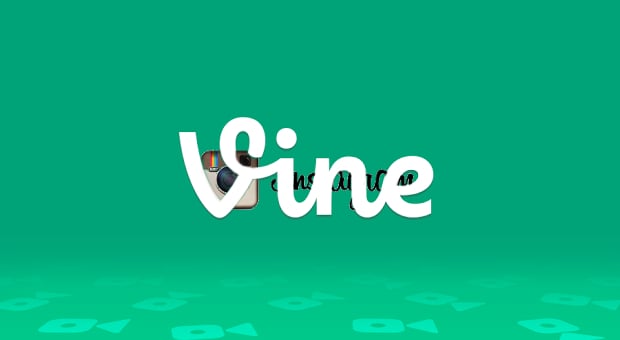 Earlier today, we shared the news that SnapChat may be on the way to a $1 billion valuation even as the company moves aggressively towards a monetization scheme. Now, it’s Vine’s turn to shine, as the 6-second video sharing app proves its worth by blowing past Instagram in total daily Twitter shares.

According to Topsy Analytics, the 5-month-old app has seen huge growth, recording some 2.86 million shares on June 8th alone. Instagram, on the other hand, has seen a downturn over the past few days, logging only 2.17 million shares on the same day.

Here’s a chart to go with those numbers, courtesy of Topsy Analytics (click for a larger version): Vine has been consistently on the upswing according to Topsy’s stats, but this latest surge comes after Twitter finally released the Android version of the app on June 4th. With the added momentum — so far the app has been a hit on Android, quickly making it to Number 4 on Google Play’s top free apps chart — Vine has shot past Instagram and continues to go up even as Instagram sees a lull.

Of course, this is just one statistic, and not all Instagram photos are shared via Twitter, but there’s significance in those numbers. For those who thought that the 6-second video would be a bust, this is statistically significant proof that the app is here to stay.