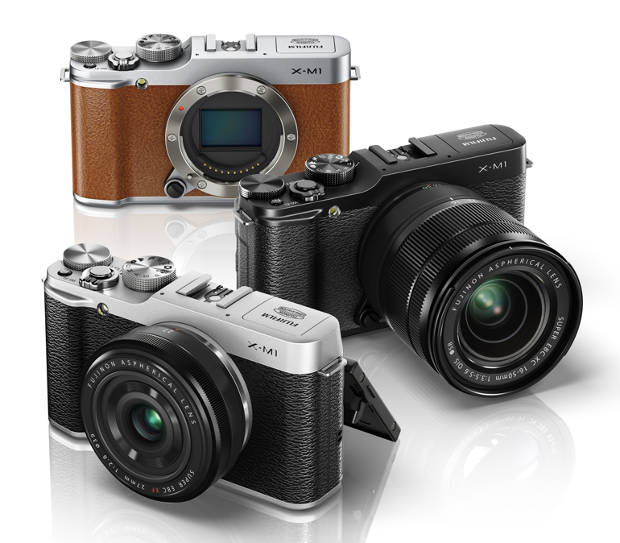 Fujifilm’s newest creation, the X-M1, was outed last week when photos of the entry-level X-Series interchangeable lens camera (ILC) leaked onto the web. But while the photos did reveal that the camera would pack a serious punch in a tiny package (in large part due to the lack of a built-in viewfinder), many of the camera’s specs and features were still unknown.

Well, the day has arrived for Fuji to make the camera official, and along with some high-res press images, we’re also getting a full breakdown of specs, pricing and an expected release date. 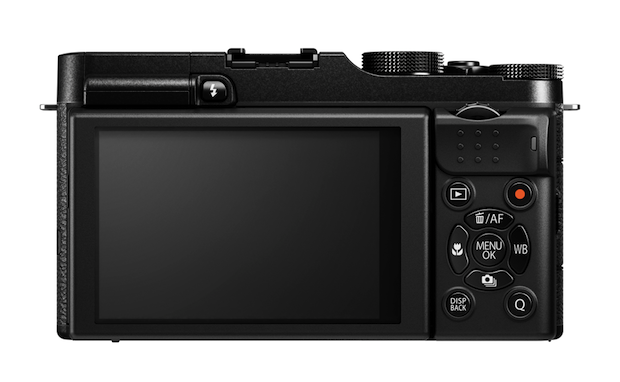 Because the X-M1 will indeed lack a viewfinder, the pint-sized APS-C shooter weighs in at only 11.6oz (without a lens) including the battery and memory card — the X-E1 tips the scales at 12.3oz. But just because it’s small doesn’t mean it isn’t capable.

On the inside, you’ll find the same 16.3 Megapixel APS-C X-Trans CMOS sensor used in the X-Pro1 and X-E1 running through a speedy EXR Processor II (it boasts a 0.5 second start up time and 0.05 second shutter lag). And since there’s no EVF, you’ll be relying on a 3-inch 920,000 dot tilting LCD to line up your shots.

Other notable features include a pop-up flash, built-in Easy Transfer WiFi capability, ISO sensitivity ranging from 100 to 25,600, and the ability to shoot up to 30 frames at 5.6fps in burst mode. 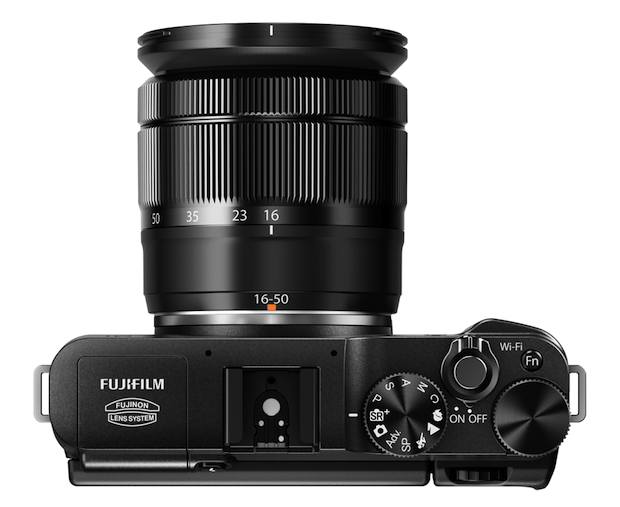 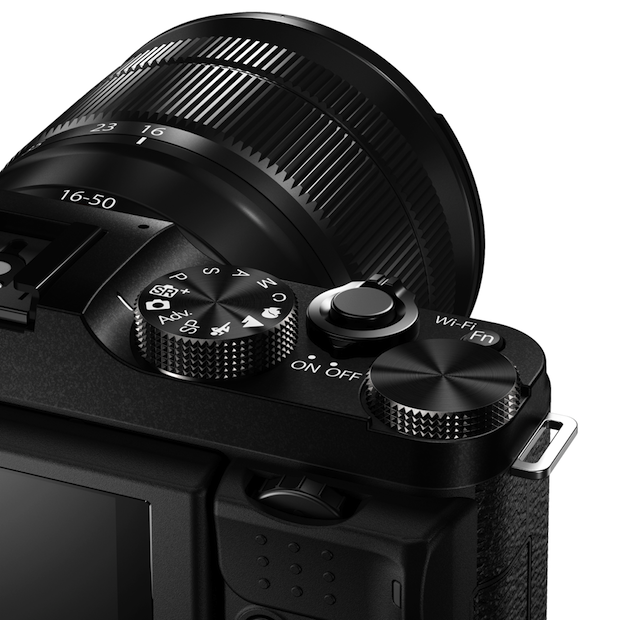 The camera will be able to handle all existing XF and XC lineup lenses, but in order to properly christen the announcement, Fuji has designed an all-new FUJINON XC 16-50mm f/3.5-5.6 OIS zoom lens which will only be available as part of the X-M1 kits.

Silver and black versions of the camera are set to ship in July (the brown version ships one month later), setting you back $700 for the body, or $800 in a kit with the above-mentioned lens.

Can You Figure Out What’s Strange About These Family Portraits?