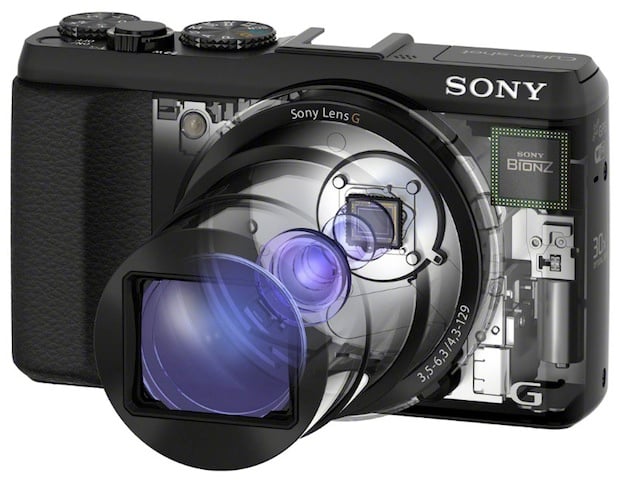 Somewhere in-between the point-and-shoot and ILC categories falls the superzoom, and it doesn’t get much love. Often nearly as bulky as an entry-level DSLR, superzooms present a mix of features that only endear them to certain consumers. Sony’s newly announced Cyber-shot aims to expand that market by shrinking down the traditional superzoom to tiny proportions.

The company’s new Cyber-shot HX50V is a miniaturization of the typical superzoom that puts 30x optical zoom into a nearly point-and-shoot sized package and claims the title of “world’s smallest and lightest 30x optical zoom camera” in the process. According to the announcement, the company’s goal is to give smartphone photographers “plenty of reason to invest in a dedicated pocket camera.”

The spec sheet for the HX50V goes something like this: the camera boasts a 20.4-megapixel 1/2.3-inch Exmor R sensor run by the company’s BIONZ processor, a 3-inch 921K-dot LCD, an ISO range that tops out at 12,800, the ability to capture 1080/60p video, a battery rated for 400 snaps per charge and, the pièce de résistance, a 24-720mm SteadyShot-equipped optical zoom lens. 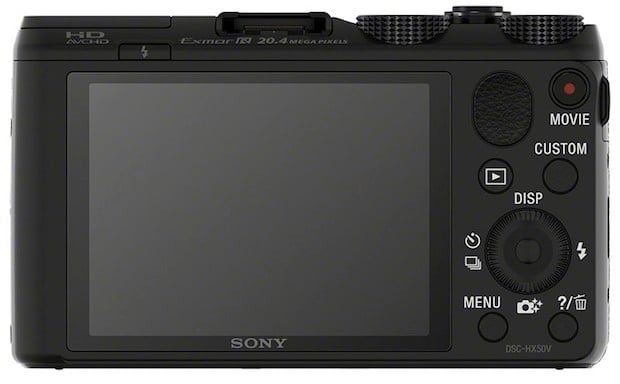 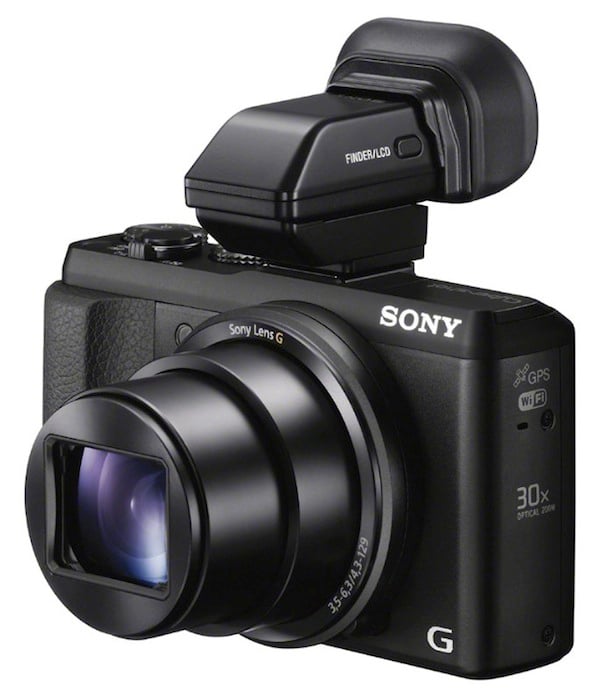 If you take a close look at the pictures, you’ll also notice a full-featured mode dial, exposure compensation control, and a true hot shoe for accessories such as microphones, electronic viewfinders and flashes.

The camera also comes with built in WiFi capability that can take advantage of Sony’s PlayMemories Mobile app (available for Android and iOS both), which allows Sony users to use their smartphone as a remote in addition to transferring photos and videos over the air. 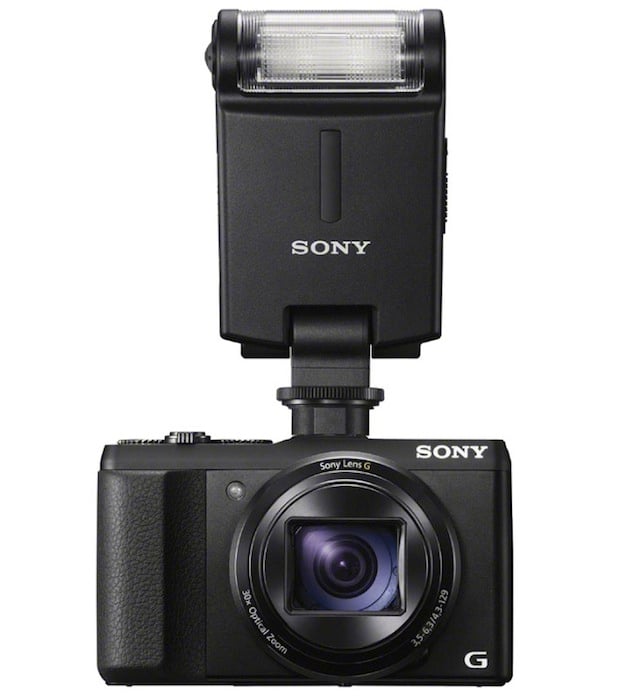 You can get more details about the camera over on Sony’s website here. The HX50V is set to officially hit store shelves next month with a price tag of $450, riding on the company’s hopes that the camera’s “extensive feature set” will make this one a big hit with smartphone-toting hobbyists who want to take their photography to the next level.

About the Aerial Camera That Spotted the Second Boston Bombing Suspect